Went to Tatton Park today for a NT visit and was chuffed to find out that there was a classic car show on. 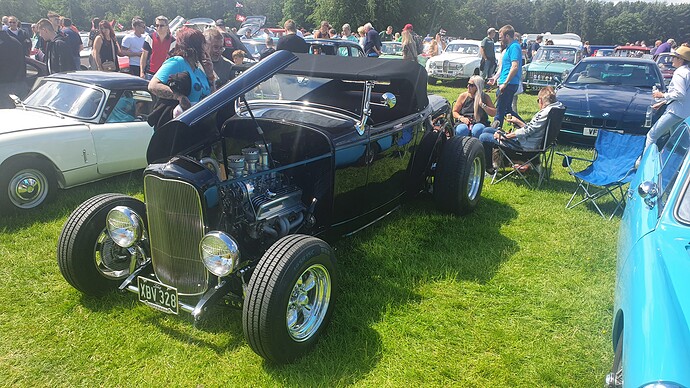 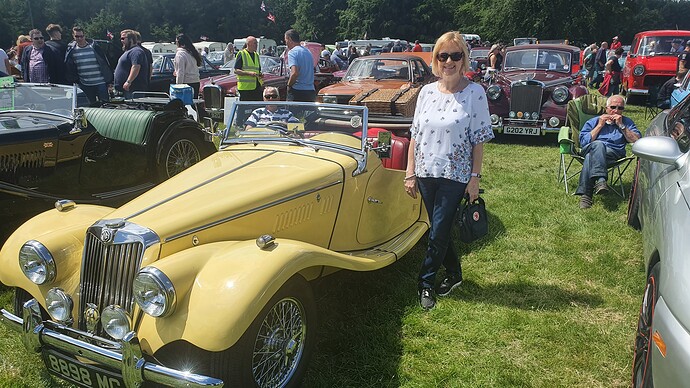 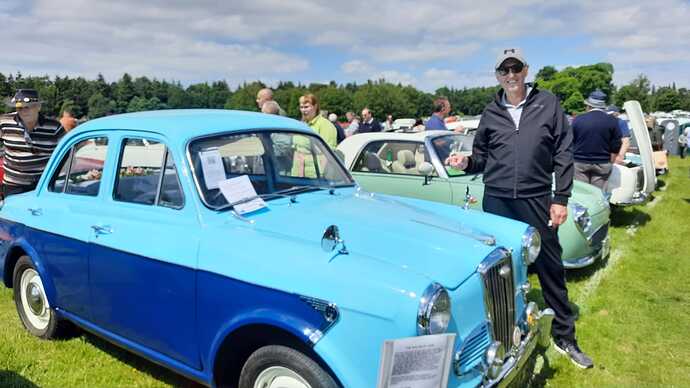 and the missus took a picture of my car now… 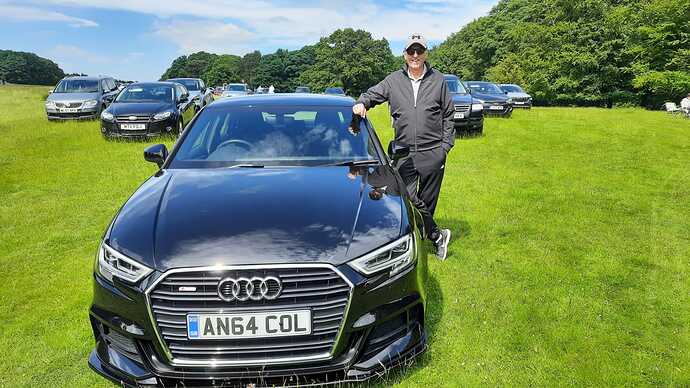 …difference that 46 years makes I guess! 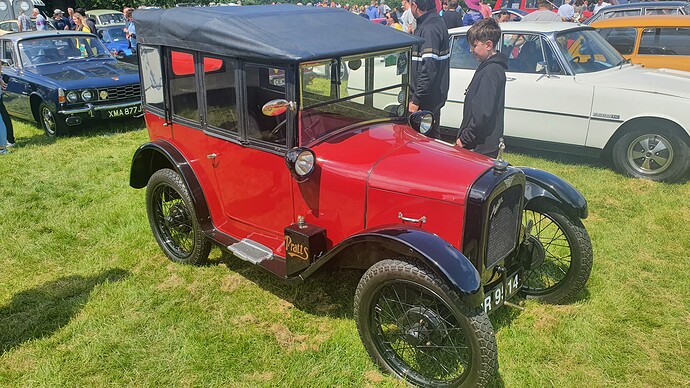 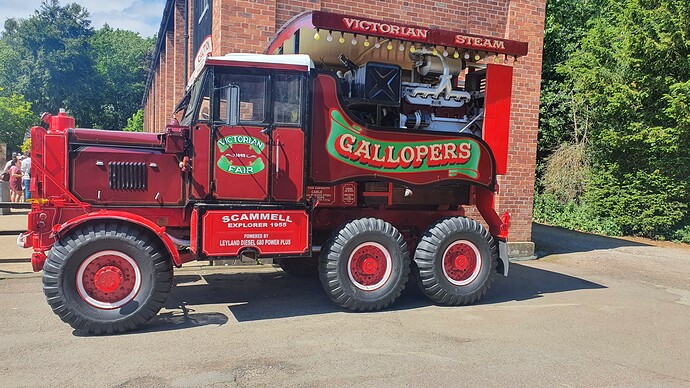 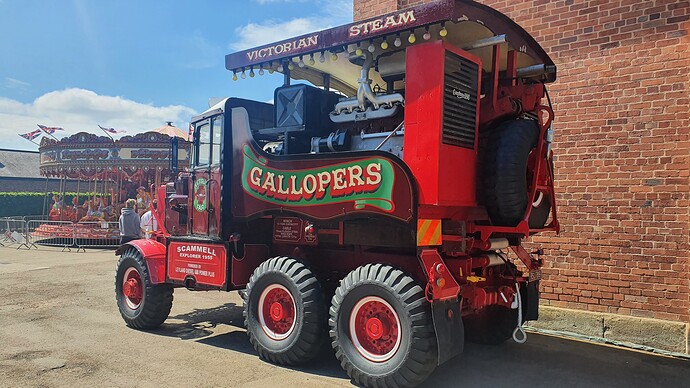 Gardner Diesel Engine – 6LXB, get your Whitworth spanners out

Haha… whitworth brings back memories! Apparently this is a 1955 Scammell Explorer started life with the army as a Heavy recovery tractor and Tatton Park purchased it and use it as a mobile generator but I think the engine is a Leyland diesel with about 180bhp… less than my car!

I used to help out a girlfriends father who ran a boat yard in Penkridge (bunch of houses now). Some of them had Gardner engines… or were they Lister? Sadly my memory isnt what it used to be .

Cool. Came from California, a 5.7 ltr, does about 10 to mpg and about 300 bhp. I guess compared to some modern cars thats not much but the torque would be awsome! The Healey picnic box was 12 ltr 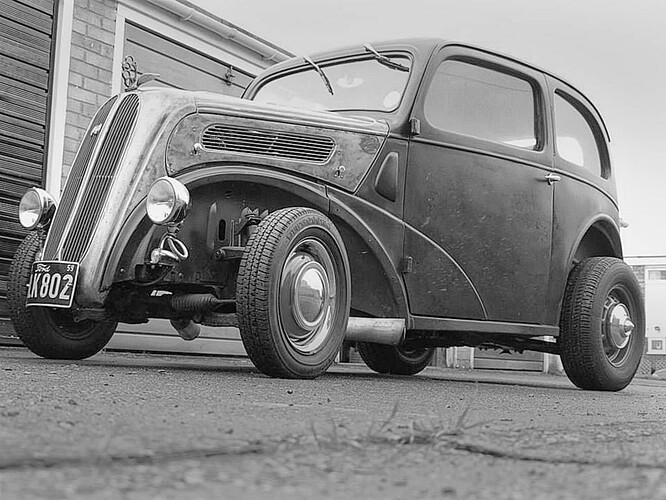 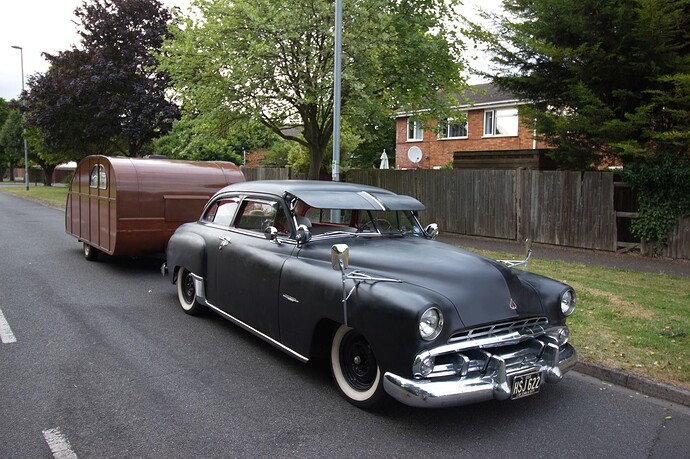 @Dren Nice one Obviously well modified front and rear end and a Rover V8 in the Pop?

The Dodge looks a handful. Cut and lowered?

Lol a actually the pop was more of handful, tuned it up myself, only did about 9mpg, dodge had air suspension on front only, ran taxi engine for economy, sold it to a mate down near Burnham on sea, rare car in uk.