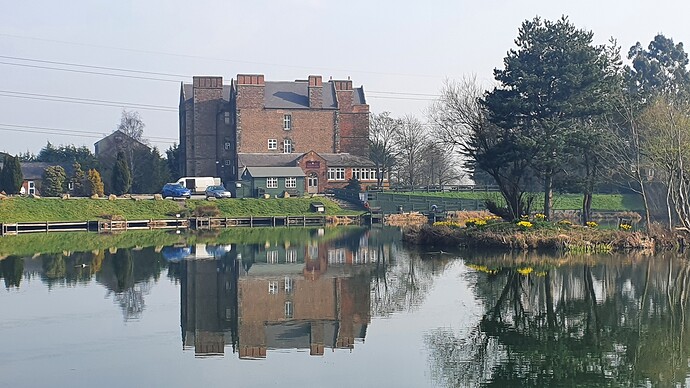 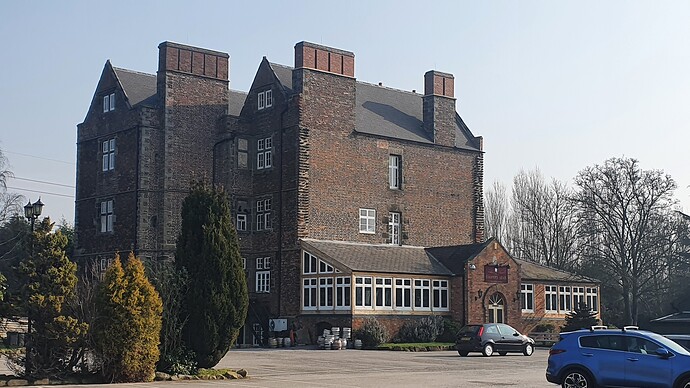 The Coopers Arms is located in Weston-on-Trent. It was originally built as Weston Hall and is now classed as a Grade II listed 17th Century Mansion House. It’s said its unusual appearance is due to the impoverishment of Anthony Roper in 1628 and the outbreak of the Civil War both halting its construction in the 1640’s.

Ropers first wife, Mary Gerrard, inherited the mansions land from her great uncle Charles Paget, whose family had in turn acquired the land from King Henry VIII post Reformation. It is said that the inspiration for Weston Hall came from Sir Thomas Holte (father of Ropers second wife, Dorothy Holte), who was at the time building the impressive Grade I Listed Aston Hall in Birmingham.

Weston Hall is believed to have cost about a thousand pounds which, unfortunately led to Ropers bankruptcy causing him to let the house to a George Poulton. Poulton gave up the lease 4 years after and it is believed that the house was empty when the English Civil War broke. This is in keeping with the fact that parliamentary troops were garrisoned there with their horses stabled in its basement (now the bar area of The Coopers Arms).

One of the rooms in the Hall was named after Thomas Fairfax, known as ‘Black Tom’. He was a general and parliamentary commander-in-chief during the English Civil War and stayed the night. Hanging on the Carvery wall is the coats of arms of Charles I and Lord Huntingdon which were taken from Ashby castle as a trophy by the Roundheads. In 1648, following Roper’s death, the hall was sold to a Robert Holden from the nearby village of Shardlow. Holden’s total estate upon his death amounted to £464.

According to Public records Weston Hall was ‘taxed on seven hearths’ in relation to the unpopular hearth or chimney tax and more recently related to a story from the First World War when a German prisoner of war escaped after hiding in one of the chimneys for days before making his escape.

Today Weston Hall is known as The Coopers Arms and from experience I can certainly recommend it excellent Sunday Carvery and enjoy its superb ambience and beautiful surroundings.