The importance of taking off with a decent number of satellites

My impatience got the better of me today and I took off with only seven satellites locked on. I’ll be fine I thought… I can fly…

It’s not something I’ve ever done before.

Not something I’ll ever do again.

The Mavic Mini seems to take a while to lock on to satellites. It’ll find 5 or 6 quickly but then seems to take minutes to increase.

Anyway, I took off with the sat count still red, hovered for a minuted, saw the RTH point had updated and clicked the map to view it to make sure it was where I was standing.

However, as my phone was in airplane mode, no map appeared. Oh well, I’ll be fine I thought… so off I went.

For some reason I suffered lots of interference today, which I would expect on this flight due to local wifi from the housing estates on both sides of the bypass road they’re building, but was surprised as the last flight here didn’t have any signal issues.

During the flight I suffered a handful disconnects, it reconnected itself a few times quite quickly, on the third or fourth disconnect it reconnected and I found it was in the middle of a RTH, which I duly cancelled and carried on with my flight. Didn’t think much of it.

(Incidentally, the Mini has no RTH settings, it just comes home)

Looking at the flight logs on AirData tonight it turns out I did the right thing in cancelling that RTH.

Suffice to say, this home point was NOT my house 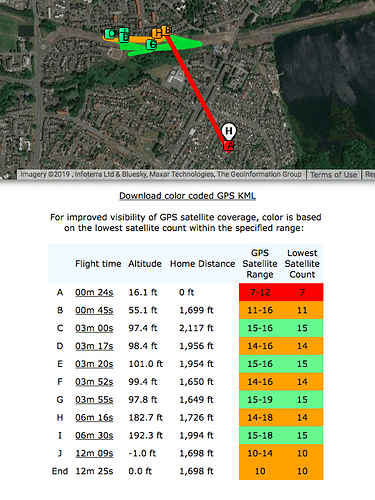 According to this, I landed some 1,700ft away from where I took off: 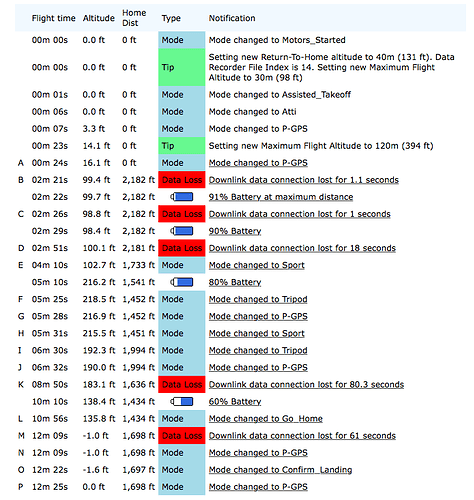 Next time, I’ll wait till the sats are in the green.

13 Likes
Finally took the bird out at night
Thoughts please as to my problems with Mini 2
Return to home failure
Your thoughts on the Mavic Mini
bombero November 20, 2019, 4:42pm #2

Thanks for sharing your experience with us, Rich. This is what’s nice about this Club, very few deny their ‘incidents’ as anything to do with user error!

I think we’ve all been there, I certainly have been impatient/complacent when taking to the air. I’m glad all went well in the end and you’re not now scouring a housing estate shouting, “Miiiini, Here Boy!”

I would have found it easily though… might even have been able to recover it: 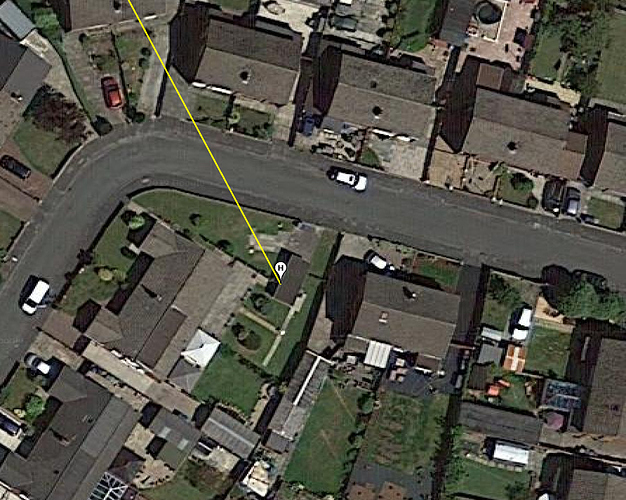 It’d be parked dead center on this geezers garage roof by the looks of things: 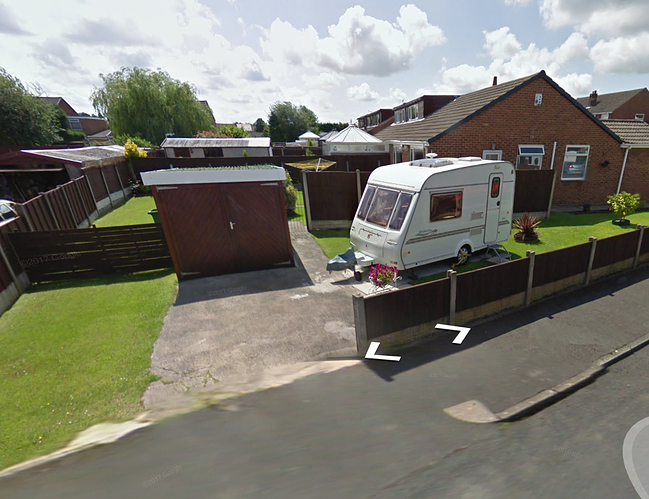 Funny that it would set a home point when the satellite count is low/poor.

With my MP and now M2P I’ve never had an incorrect home point. As long as its showing green and ready to fly it’s always been spot on. It wont update the homepoint until satellite data is of satisfactory quality.

If the mini is showing green and ready to fly with poor satellite signal that could be a big problem.

Might be an update for that in near future.

When does it go out of the red? At 8 satellites? Is there any way to update and save maps On the app at home?

If the mini is showing green and ready to fly with poor satellite signal that could be a big problem.

It was definitely red and it also had a warning in the top left, something about not taking off.

When does it go out of the red? At 8 satellites?

Not sure mate, I’ll test and let you know.

Not tried caching maps, but as I took off my my garden I’d have expected the map to have been there from the last flight if it was caching them. So maybe it doesn’t…

Funny that it would set a home point when the satellite count is low/poor.

I’ve had this happen, just the once

with my Spark - exact same scenario - launched too soon, lost connection, (Bloody CE mode), had to chase it down the road

While I am new and only flown a few times this backs up my thoughts thanks !
I bought it witha tab 4 which will not open the app since a reet (dji go 4 on a pahntom 3 advanced )
So I used a rarely used ipad no sim which I used to roam on my android phone to download maps, it picked up wuickly satalite and loaded the map.