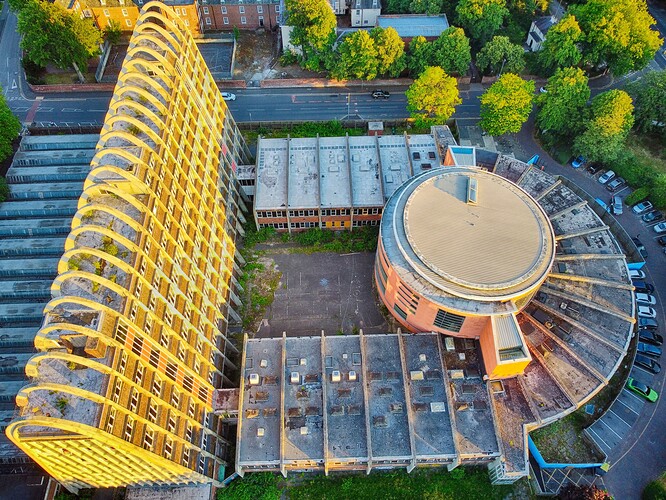 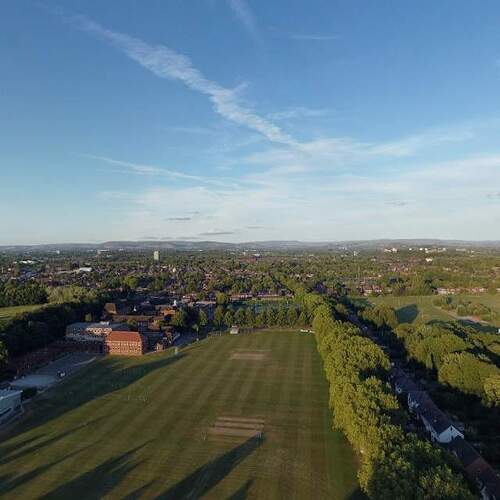 This location has been recommended to fly your drone in the Modern Buildings category in the North West region.

Park on Cromwell Range at the bottom, there is a school so best out of school times 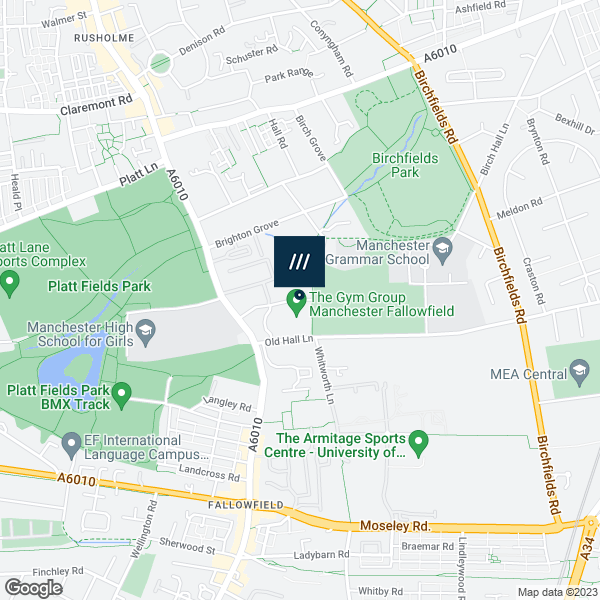 This is the what3words address for a 3 metre square location near Fallowfield, Manchester.

I TOAL from the car roof, beware of the local gulls that took a dislike to me and the drone!

The Toast Rack, or formerly known as the Hollings Building, is a Modernist building in Fallowfield, Manchester, England. The building was completed in 1960 as the Domestic Trades College, became part of Manchester Polytechnic then Manchester Metropolitan University until closure of the "Hollings Campus" in 2013. It was designed by the city architect, Leonard Cecil Howitt and is known as the Toast Rack due to its distinctive form, which reflects its use as a catering college. The architecture c...

The originator declared that this location was not inside a Flight Restriction Zone at the time of being flown on 13/07/2022. It remains the responsibility of any pilot to check for any changes before flying at the same location.

Good to see Tower Block still there in the background. Happy Daze

Owens Park, I was house rep in Green House, mainly involved booking the likes of Placemate’s 7 on a Wednesday night and a curry on what’s now the curry mile on the way back. Beef, chicken or lamb, mild, medium hot or suicide. No need for a menu.