Thinking of my next drone

Seeing that there’s an influx of mavic pros going up for sale and that I’m mostly using my mini 2 right now - I’m planning on selling the pro and upgrading to something more current.

My initial thoughts were to go for a mavic air 2 but I’m also thinking of the DJI fpv as a fun addition to my collection.

Any advice, suggestions or feedback on the above would be welcomed. 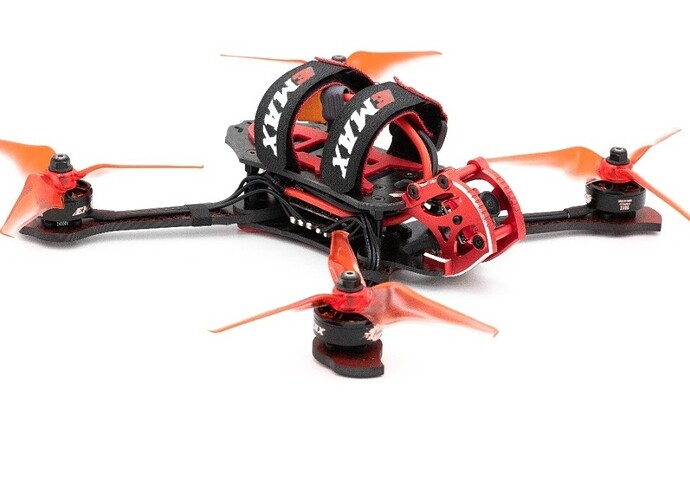 I was tempted by fpv previously and ordered the emax tiny hawk 2 freestyle at Xmas.

Sadly it never arrived, I got a refund and bought the mini instead.

It’s something called an emac buzz freestyle… Not sure exactly what it is but it looks cool!

I’d deff go for fpv if I were you. A tiny hawk freestyle is a very good choice…

My initial thoughts were to go for a mavic air 2

Don’t. The Air 2S is around the corner.

planning on selling the pro and upgrading to something more current

I ask this every time this question comes up.

Nobody can make any sensible recommendations until we know if you want to spend £200 quid or £2,000 quid.

I’d hope to get around £500 for the pro with the fly more and extras.

Then I’d probably match that again if needs be.

Worst case I’d get something on interest free.

It does look cool.

Although I know what I’m like and would probably opt for the DJI fpv for the better image quality.

It’s what I’m considering as the next step…

That’s the step I took a couple of weeks ago…

The drone is under 250g with a 450mAh battery so in theory I can fly it pretty much anywhere, though while I’m learning to fly FPV I’m keeping to large empty fields

What did that set you back?

About £1200, but I got two spare Air Units with the goggles

The drone itself was a tad over £300 ready to fly, batteries were £45 for three

That’s within my budget.

My first flight was a little bumpy, but no damage at all to the drone

Video recorded by the DJI air unit camera at 1080p60 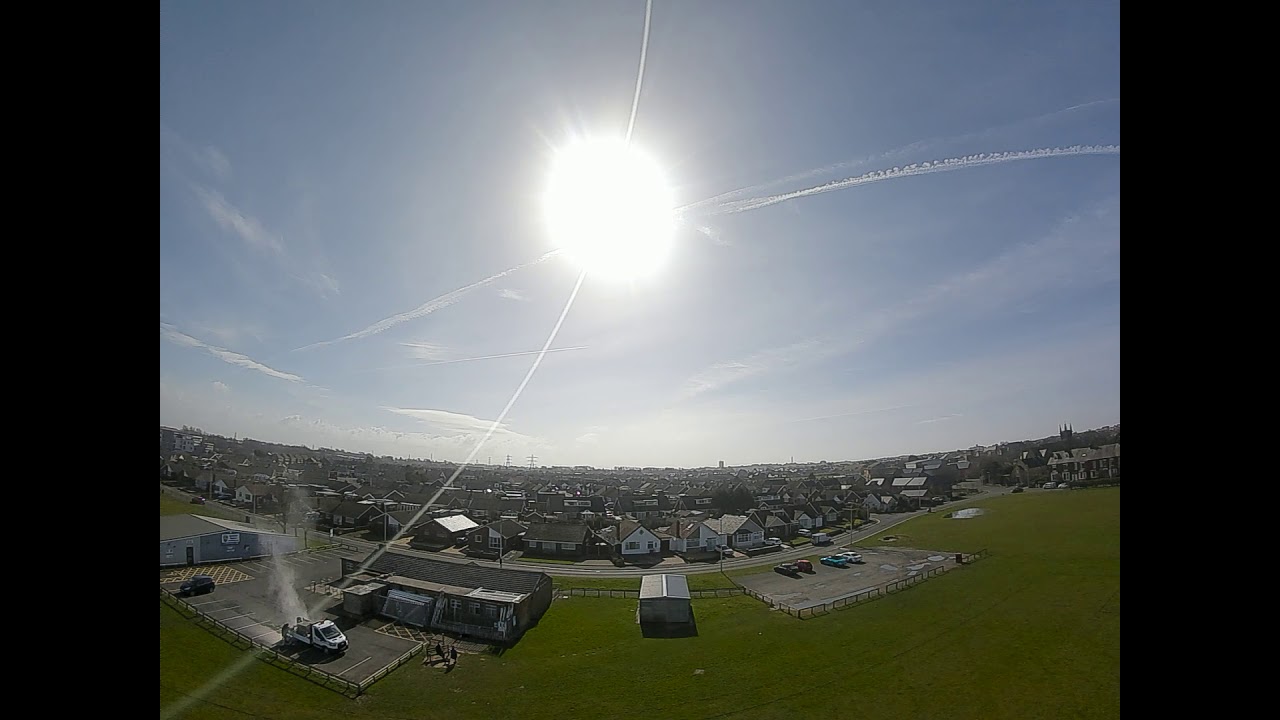 Ah yes. I think I watched this when you first posted it.

My only reservation with a fpv set up like this is the time it takes to learn.

I’m doing this in addition to flying my two DJIs, which are much better suited to photography

Hi Mart, where did you get it from ? Was thinking of banggood but wouldn’t mind buying from a UK seller with a bit of advice since I need everything and want it as ready to fly as can be.

I got it from quadcopters.co.uk, but it’s showing as out of stock now

It’s this the cheapest way of getting hold of v1 goggles and an air unit? 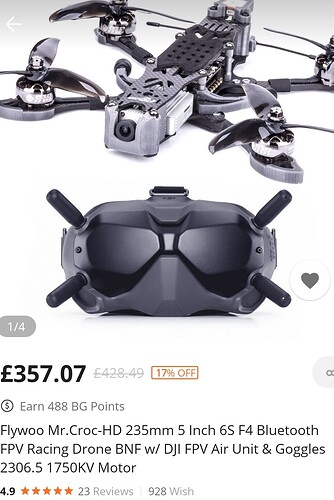