This is in a major city

Victoria Quays (formerly Sheffield Canal Basin) is a large canal basin in Sheffield, England. It was constructed 1816–1819 as the terminus of the Sheffield Canal (now part of the Sheffield and South Yorkshire Navigation) and includes the former coal yards of the Manchester, Sheffield and Lincolnshire Railway. The basin ceased operation as a cargo port in 1970 and the site and buildings were largely neglected. Restoration and redevelopment of 1992–1994 reopened the site providing new office and business space and leisure facilities as well as berths for leisure canal boats. There are a number of Grade II listed buildings on the site. These include the original Terminal Warehouse of 1819, the Straddle Warehouse (1895–1898), a grain warehouse (c. 1860) and a curved terrace of coal merchant’s offices (c. 1870). 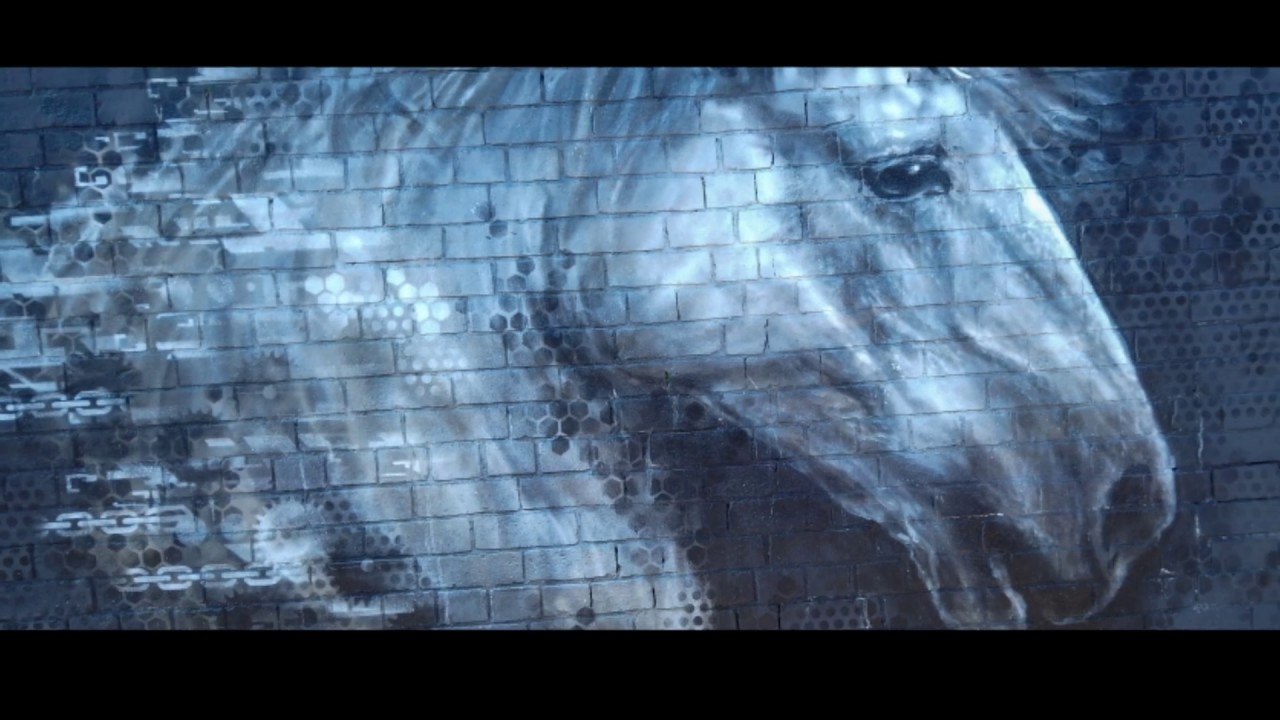