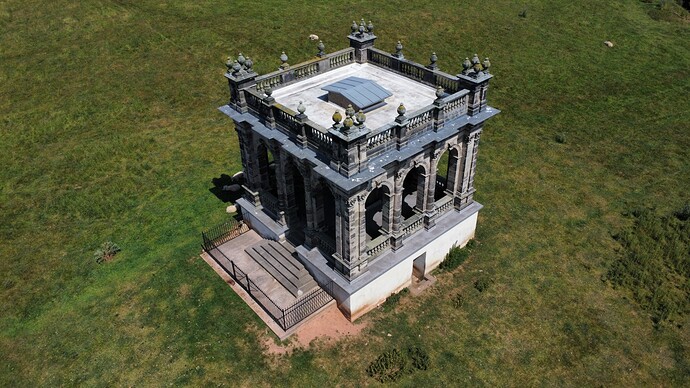 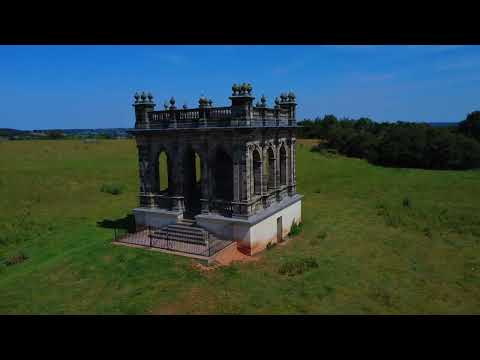 This location has been recommended to fly your drone in the Historic Buildings category in the West Midlands region.

Trentham Tower originally formed the top of the tower at Trentham Hall, which was designed by Sir Charles Barry C.1840. Trentham Hall was demolished in 1910 -1911 and the tower top was dismantled and reconstructed at Sandon around 1912. The tower was fully restored in 2016/17 to its present condition and is a listed Grade II building. It sits rather isolated in many acres of the Sandon Upper Park and is well worth a visit. Access to the Folly is from the A51 down School Lane (opposite the Dog and Doublet pub) and follow the signs to Church Lane and the All Saints Church. From the Church gate follow the road East a short distance until you see a cattle grid entrance to a Lane between farm buildings. Follow the lane until you see 5bar gate and a field path opposite a rather beautiful farm house. Take the path and as you pass a large copse on your left you will see at close to the highest point of Sandon Park this marvellous tower folly. The many times I've passed this folly on walks I've never seen a soul so a great place to fly.

It must have been quite an impressive building in its day.

@Terry2021 You can see at link above the old photos of Trentham Hall that the folly comes from. See the upper most part of the building.

That’s such a shame it’s been demolished

I agree. Trentham Park has some out buildings with a clock tower that’s been boarded up, fenced in and left to rot. Its criminal to see and they would make great apartments with some investment. Such a shame.

At least we can do our bit to film whats left for prosperity.

@D0c.Col Colin you may not be taking part in the 5th birthday comp (yet, it’s item 16 fwiw), but you’ve grabbed an entry right there, go and get your points.

Cool. I’ll have to hav another look. I thoughtvthere was a couple of hyperlapse ones that I cant do… I think, so didn’t look too hard.

Depends how deep you want to go in the comp. Research is part of the fun but I’m in no means out to try and get every single bonus point. It’s the taking part that’s the fun bit for me.

It’s possible to do hyperlapses on the Mini 2, you just have to be manual on the sticks. 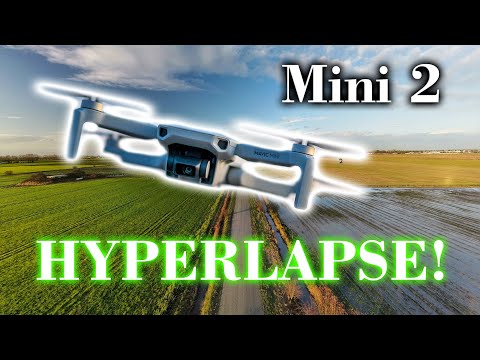 sorry for taking your DS addition off topic.

@firstadekit Put it in comp now

No chance of winning but fun to get a few over the comin weeks.