Trying out some Luts with DJI Mini 3 Pro

Ive posted this because I am finding colour grading D-Cinerlike quite difficult to grade. Does anybody agree? 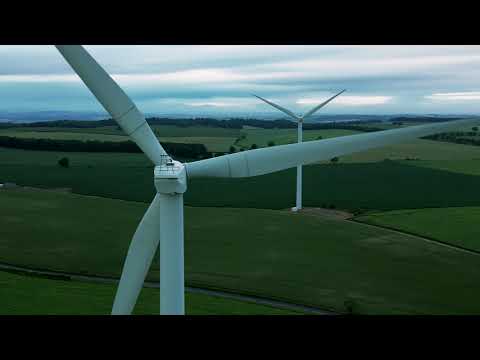 Which editing software do you use?

I colour correct in final cut which I can do in mere seconds now, but rarely bother with any actual grading.

Grading and correction are two separate processes though aren’t they?

I generally just correct the saturation, sort out the highlights and shadows, maybe adjust some mid tones and leave it there. Might then add some warmth. (This works for d-cinelike rather well on the mini 3 btw if the OP is interested)

I generally don’t bother manually adjusting greens or blues etc which is the correction process. Mainly because I am slightly colour blind

Isn’t the whole thing mostly subjective? Other than fixing any obvious deficiencies, you’re just applying modifications that are pleasing to you. And the result is going to look different across different display devices anyway, so it’s not even like you’re ensuring your perfect vision is going to reach the masses anyway.

I’ve chased LUT’s enough to discover that they don’t compensate for poor light and colour temperature you shoot at.

The Monitor is crucial, I have my Panasonic QLED TV set to Normal as per the manufacturer profile or a good calibrated 4K gaming monitor with the eye compensation turned of.

I now like to think in terms of ‘front end’ and ‘back end’ LUT, I do the Front end after adjusting the Gamma, Gain and Lift then adjust the Red, Green and Blue and then apply a LUT such as V-Log to Rec 709.
I then look at the ‘back end’ LUT for the mood I think fits the clip, followed by getting her indoors to watch it and determine if she thinks it looks OK.

I ask her to watch as my eyes tend to be a little biased on saturation.

Here’s a D-Cinelike clip which after all the above is done I applied the ‘front end LUT’ with the saturation guided by the colour of the sky and not the Rapeseed crop. I think it’s OK to me but the professionals would see all sorts of mistakes…… 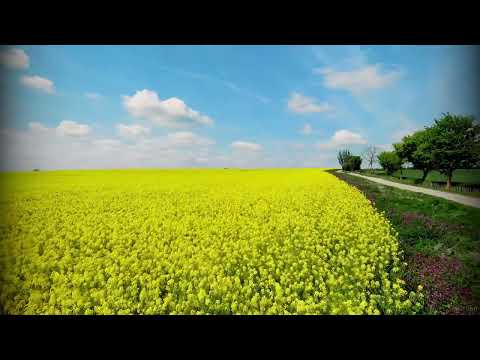 ‘Front end LUT’ only as I wanted to capture the fields natural look. Dji FPV.

For me, it was a fad. Tried several, free and paid, but have reverted to DIY grading. After all, LUT don’t fix exposure, brightness, shadows, etc … so invariably, it still needs tinkering with.

I’ve struggled with doing that for the ‘front end’ because it only captures the white balance and colour temperature at that time of day, which I’ve then tried to apply to a clip shot at different light conditions, say a LUT from midday applied to a sunrise. It does however work as a ‘back end’ LUT as an artistic mood.

The YouTube clips to me appear to show the ‘back end’ mood LUT but is being sold as the matts nuts for all your D-Log profiles which to me seems unlikely to fit different lens grades / camera profiles.

Grading and correction are two separate processes though aren’t they?

Yes! You have to adjust your exposure etc. colour correct then colour grade (if required). LUTS are designed to give a film a certain ‘look’. I edit wedding video footage daily which we have shot in Cine D (and also now our D-Cinelike Mini 3 footage) and once I have my exposure correct and colour correction done that is pretty much it. No need for LUTS.

Thanks for your replies. One other thing that has made me look at them is since getting the Mini 3 I’ve been taking some shots in D Cinerlike and some in normal mode to compare them in post. On one occasion I had 2 clips shot at same time one in normal and one in D Cinerlike and there was some tractor tracks across a field and although the light was poor they stood out more in the normal shot and I couldn’t get them to stand out in the D Cinerlike shot, if I did it ruined other parts of the shot so obviously I was doing something wrong but after adding a Lut I could achieve the look. It must be able to done manually as adding the Lut did the trick but I don’t know how.

I know what you mean, it’s just something one needs to work on for their own interest as the permutations are as numerous as there’re stars and galaxies.

In the end I love tinkering with D-log as there’s so much to learn.

This isn’t the actual video where I learnt how to do it Final Cut Pro (as I kind of had to learn again moving from Adobe premiere, might have been a Jake Sloan one but I’ve become quite fond of Stuart’s tutorials lately) but the first half of this video. The correction stage. Is pretty much the exact same process as what I do.

Hope it helps. You’ll probably find ramping the saturation all the way up is what you might be missing because you just wouldn’t normally do it especially in the normal profile. 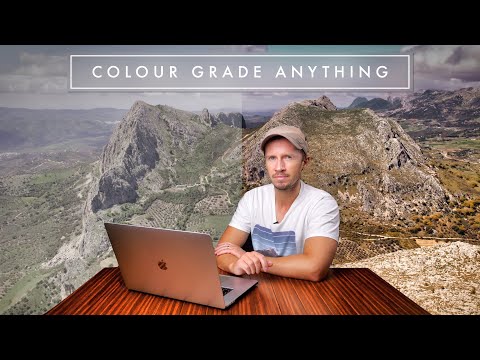 I’d say your clip needs Gamma, Gain, Lift and White balance compensation to bring it back close to what your eyes were seeing at the time….I maybe wrong….

I shoot in normal. I know I am only using a very small portion of what the camera can do, but as you have seen, when I edit, the end result is either not enough or far too much.

Joys of being colour blind.

I think I need a photo editor

Yep most of the time.
Just sussed out the AEB so layering 5 together in LR.

Yep hats as far as I go.

I shoot in normal. I know I am only using a very small portion of what the camera can do, but as you have seen, when I edit, the end result is either not enough or far too much.

And thats fine because the majority are watching it on a 4 inch phone screen.

For now I’ll keep playing around, if I remember when I changed from Mavic 2 Zoom to Mini 2 I had to get used to it again.