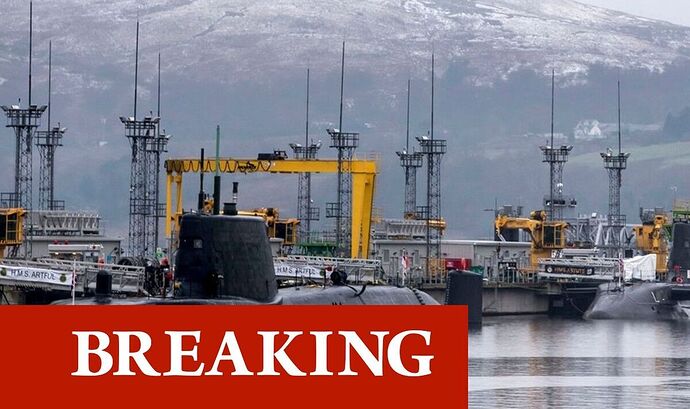 NUCLEAR bases across the UK are being spied on by drones deployed by Chinese agents, defence chiefs have warned.

Slow day at the Express

At least one of them, at Heysham, was a local idiot

A very slow day indeed. That has to be the least news worthy article ever written. Man sees drone, therefore Chinese Spies.

I worked at one of the most secretive bases in the world for over 25yrs. The only people taking pictures were curious tourists, and the crazy, and sexually confused, women who lost interest in Greenham Common.

I’d say these drone sightings are the result of similar activities, namely tourists with more teeth than brain cells, and dumb self proclaimed auditors whom do have more brain cells than teeth due to a lack of oral hygiene.

Aw man, they’re going to ask me if I’m flying DJI drones and then deny me arent they?

Hopefully not. At least you’re asking permission … but they may want to see your passport and birth certificate.

Total rubbish, needless to say, like most of what’s ‘reported’ (made up) in papers like The Express.

Just seen which rag it was from! Were they also predicting heavy snow storms that would paralyze the country?

Thats the prerogative of the Daily Express…

Who reads this crap ?

Were they also predicting heavy snow storms that would paralyze the country?

Oh, they do that every year from about October onwards

At least one of them, at Heysham, was a local idiot

How u know me no chinese, me secrlet spy, me have surgly

The Daily Star has been taking that crown for a while now. Usually has a weather based front page at least once a week. April 11: E.g. https://www.thepaperboy.com/uk/daily-star/front-pages-today.cfm?frontpage=66711

Should be due another one any day now.

Express seems to have changed tact by being so far up BoJo’s backside they can’t see what the weather is doing. Even totally ignoring the Boris party gate probe totally on 22/23 April. LOL

Haven’t even ran any Diana and more impressively haven’t had Maddie on the front page recently.

Anyway, back on topic, which is what I’m not quite sure? Express drivel?

For context. I take great interest in how newspapers attempt to brainwash their readers. it’s fascinating.

and dumb self proclaimed auditors whom do have more brain cells than teeth due to a lack of oral hygiene.

Oh you mean those guys who run around claiming to know everything about the law and then suddenly jump on the drone bandwagon and frequently very blatantly break VLOS rules when flying them?

Saw one recently where the guy flew it out so far he had to use the gimbal camera to orient the drone’s position to the nearby HT power lines - obviously way past VLOS if he has to do that.

And then another where the guy flies a drone across a huge industrial building and then ducks it below the roof level on the other side to see inside a bay door. Again, obviously not in VLOS if he’s doing that.

The auditors are a pain. They weaponise the Mini 2 which can only be bad for the hobby in the long run. They taunt the police and security guards at these premises that they visit to get a reaction. I saw one who was challenged and then put his mini 2 in the air and thought it was very entertaining that the manager of the building (a tax office) told everybody to close the blinds on all the windows.

Honestly think that’s the least blowback-down-the-line route in the long run given how, as you say, they’ve weaponised its use.

Typical Daily Excess bs.They can tell lies and prove them. Alway been the case.

As if anyone would weaponise a Mini 2. Better remove him before I fly at the power stations. 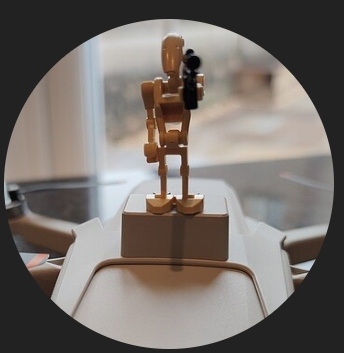 Must have a Fantastic Battery to get all the way from Russia. Typical Media crap…just like the BBC News clips.

Is that Putin in attack Mode ???