Video editing on your phone

I really like the idea of fly, edit, upload to SM without the need to get onto a PC! For travelling this will be great, the Fly App seems very good for editing video but will only finalise to 720/1080p, just wondered if you guys and gals used the fly app or a different app to edit and upload your vids to YouTube?
Is it worth shooting in 4K and uploading to YouTube at 1080p?
Grateful for any advice…

You don’t mention the all-important factor for anyone to advise … iOS or Android?

It will only let you export in 1080, even if you download the 2.7 (and i presume4k to your phone first), I think its a limitation of the app, 1080 is such much quicker and less processor dependent than the others.

I read somewhere that VideoLeap lets you edit on the phone in 4k, I’m guessing others are avaialble. 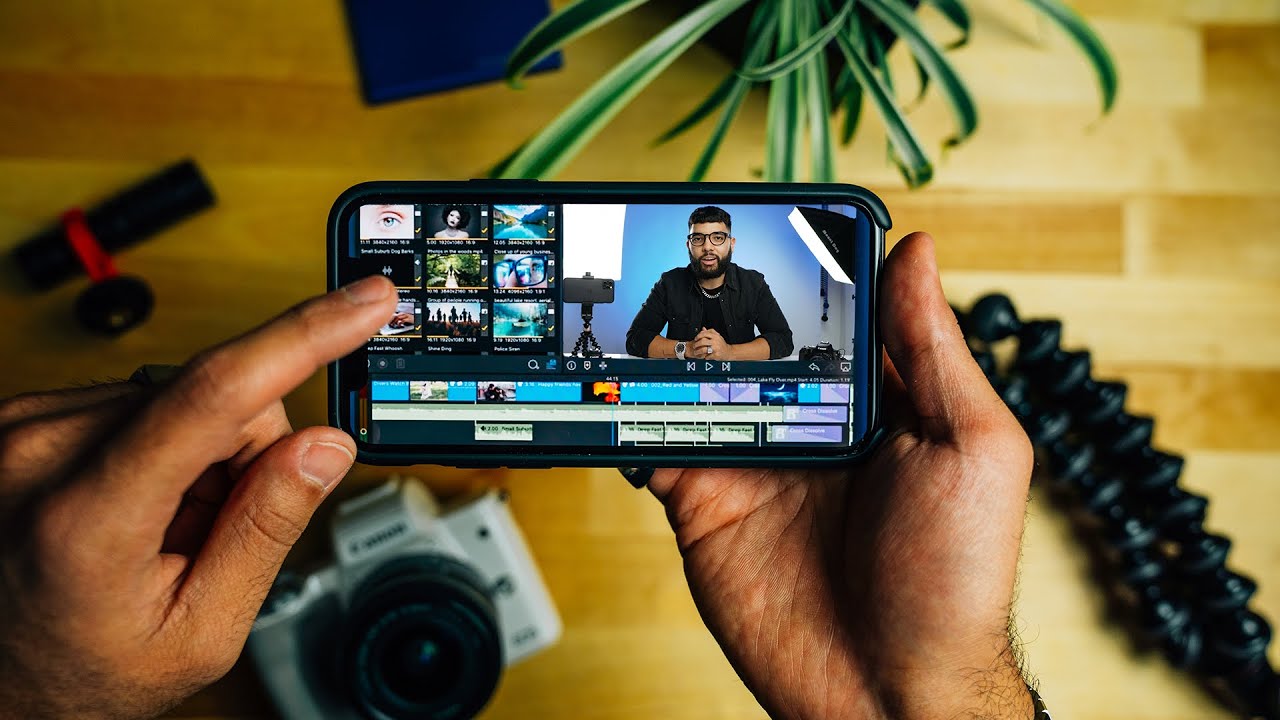 I think I’m right in thinking that the highest resolution you can upload to YouTube is 1080? (I may be wrong).
That being the case I think I’ll shoot in 2.7 in the future

Really depends on what you mean, from your phone ?

Yes, from my iPhone.

Yes you can, dope me also forgot iMovie for your phone will do what you want… 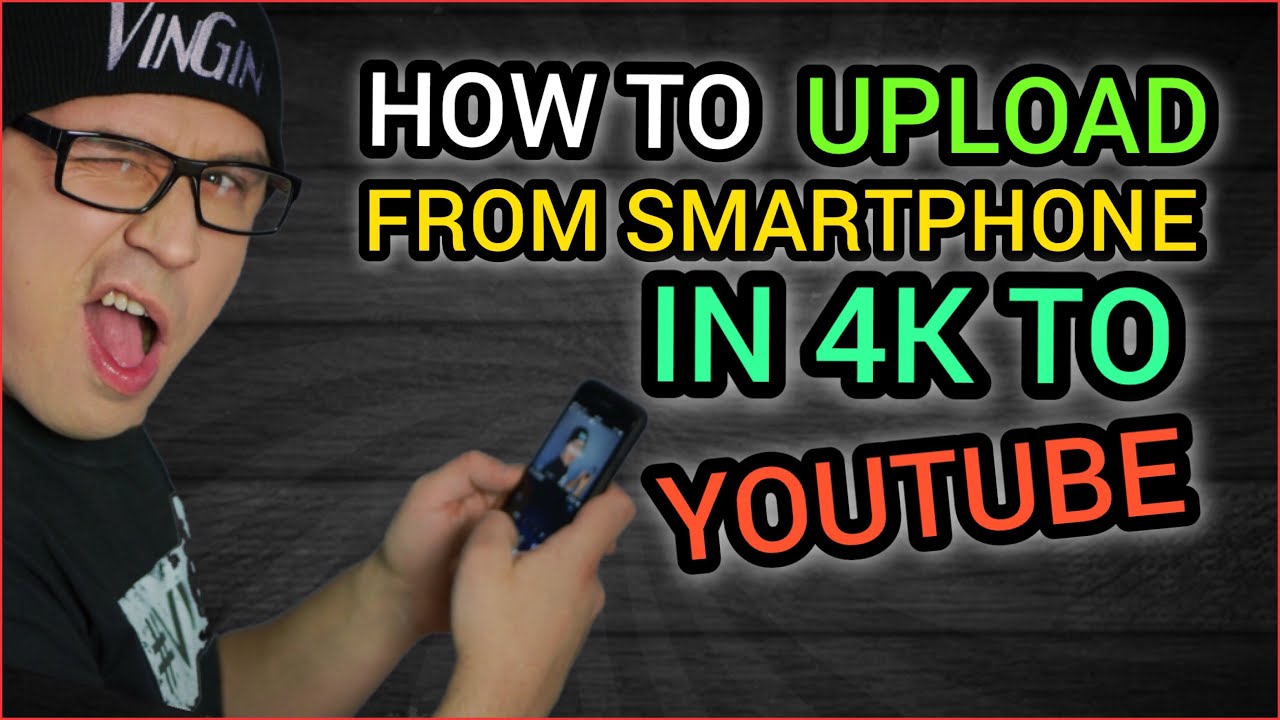 You sir are a star!

Powerdirector is what I use on android, I think there is a ios version

Thanks for that. Having looked at iMovie I think that does everything I need to upload hi res video to YouTube, thanks anyway…

Having looked at iMovie I think that does everything I need

And its free, and it’s written by the folks who make your phone ;o)

What are your guys preferences for mobile editing? I’m not looking for professional results just for a bit of fun. I’ve had a play with an app called Vita today and it seems pretty good.
It’s my first go at it and only had 10 minutes to capture some footage as the rain started to come down!

As @milkmanchris said, I always use iMovie albeit on the Mac.

Personal preference for Android is PowerDirector by Cyberlink - not that I use it often. Only if there’s an “emergency” when out and about, as editing on the laptop is so much easier.

Apologies, it was originally a new topic, which had iPhone in the title, it was moved into this thread. I iOS iMovie I don’t get in with. I have a Mac too so will play around with that too

I have a Mac

If you don’t like iMovie on the Mac take a look at VideoProc, its free and has lots of features, of course there is always FCP but its costly