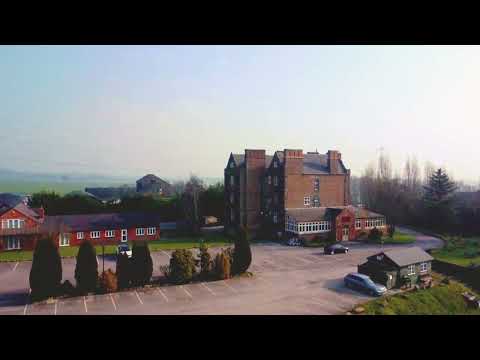 This location has been recommended to fly your drone in the Historic Buildings category in the East Midlands region.

The Coopers Arms, Weston Hall sits on land once owned by Henry VIII. The original build was abandoned due to impoverishment and the bricks on the lakeside of the building can be seen sticking out where construction was halted. Apparently, during WW1 a German prisoner escaped and hid in its enormous chimneys for 2 days before succesfully returning to his homeland. Weston Hall entered into the Cooper family in 1942 and was used for farming. There is an original 17th century well in the bar area where patrons can drop donations to the Aston & Weston Royal British Legion.
Great place to visit; service and food is amazing.

TOAL from the Lake jetty. Had to authorise Flight of Mini 2 in DJI Fly app as in East Midlands Band D Airspace. It was 09:00am so not many people about.

The originator declared that this location was not inside a Flight Restriction Zone at the time of being flown on 24/03/2022. It remains the responsibility of any pilot to check for any changes before flying at the same location.