One of my motors is playing up and not sure why I thought Id fixed it by swopping for another but no. So thought it might be the ESC so re flashed the firmware which didn’t help but nearly cost me a finger and severely bruised my leg ( Thank god I was wearing jeans otherwise it would of been a trip to A&E for me)

Still have the same problem with the motor were it sometimes stutters and looks like its spinning the wrong way round when fired up. But I now have an issue when I arm the quad its almost seems at full throttle, you only have to feather the stick and it off at full speed which it did at me…

Up to now iv changed the motor :- defo not that

Re-flashed the software back to the old BF then onto an older version of 4.3 :- still no luck

Checked the props are all spinning same direction :- does it make a difference if your props in or props out ?? Im in …

And finally iv checked the motors are in the right order so this is where im at and a little stuck as where to go from here ???.
Oh yah and was wondering if it would make a difference if I turn my Bidirectional Dshot off ??..

Checked the ESC nothing obvious

Have you swapped the esc? Stuttering could be one of the 3 wires bad or a faulty mosfet on the esc

but nearly cost me a finger and severely bruised my leg

Lucky your little buddy is ok then!

Is it just one motor thats stuttering or all the motors?
Have you told betaflight that youre running props in?
Is the fc orientation correct?

I swopped out the wire between the FC and ESC, I hope its not the ESC as its a newish one

Looks like a strip down jobby as to check

And Big John is fine

swopped out the wire between the FC and ESC, I hope its not the ESC as its a newish one

Is the harness between the fc and esc wired correctly?

Yah FC is right way round Its the Nazgul I was flying at the big meet, I did crash and break an arm but repaired it ok.

Yah FC is right way round Its the Nazgul

But have you checked its the right way round according to Betaflight? Ive seen issues recently where people have flashed Betaflight 4.3 and for some reason in Betaflight the fc is orientated at 90 degrees. When you flashed Betaflight did you run a backup and restore it after flashing?

As Karl has said the stuttering motor is probably your esc (damaged when you crashed). Check the esc as per Bardwells video 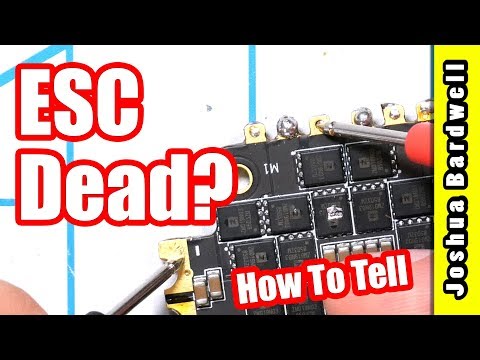 What you need to do is check the quad orientation in the setup tab. Check that when you move the quad the quad on the screen moves with it 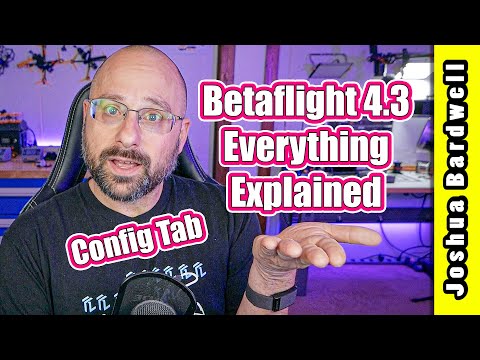 As for the motor I will see how it goes I have a new stack coming next week due a faulty FC I purchased. It was more cost affective to buy a stack then just swop out the FC, so Ill have a spare ESC…

Funny how these things work out

I dont no mate, I reset the gyro back from 0 to 180 and clicked that and it seemed to do the trick

I checked my mini whoop which also has problems and noticed that 1 reads 270 on the gyro, not even sure how that works

back to the video for that 1 me thinks…