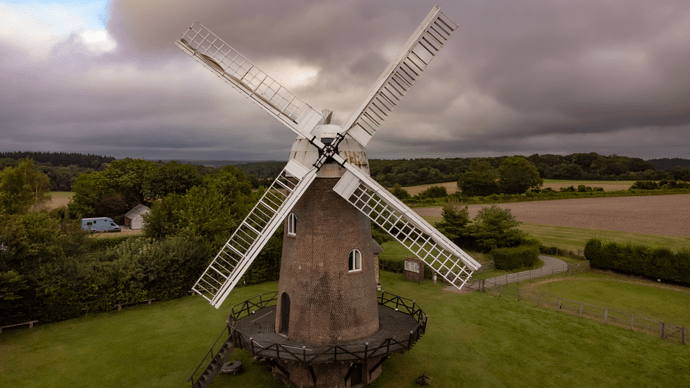 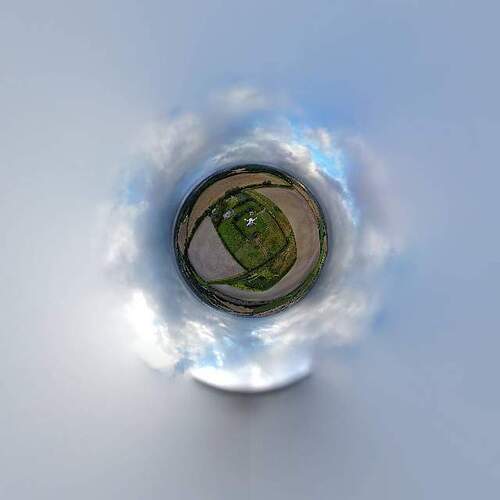 This location has been recommended to fly your drone in the Wind Farms category in the South West region.

About 15 minutes from Marlborough in the car. Parking is in a lay-by in the country lane, adjacent to the windmill location. There is a gate which needs to be closed after you walk through. The windmill is about 100m from the gate on the right. Owned by Wiltshire Council, the operation and maintenance of the windmill relies on the visitors money to keep it going. There is a donation box on the top gate by the windmill.

Set high above the village of Wilton, in the heart of the North Wessex Downs Area of Outstanding Beauty, about 9 miles south east of Marlborough in Wiltshire, Wilton Windmill is the only working windmill in Wessex and still produces wholemeal, stone-ground flour. 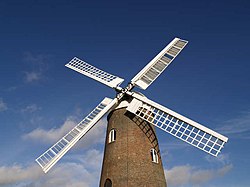 The Wilton Windmill is a five-floor brick tower mill located on a chalk ridge between the villages of Wilton and Great Bedwyn in the southern English county of Wiltshire. The mill was built in 1821 because the construction of the Kennet and Avon Canal had included the canalisation of the River Bedwyn which had previously powered several water mills in the area. The windmill was in use for a century, continuing into the 1920s, but fell into disuse, probably as the result of competition from larg...

The originator declared that this location was not inside a Flight Restriction Zone at the time of being flown on 09/09/2021. It remains the responsibility of any pilot to check for any changes before flying at the same location.