Standing sentinel over the seaside town of Withernsea is the lighthouse. No longer operational, it houses the Kay Kendall museum. Dedicated to the beautiful actress who was born and raised in Withernsea until she found fame on the big screen, playing alongside many of the great actors and actresses. Who can forget her in the film Genevieve, with Dinah Sheridan, John Gregson and of course Kenneth Moore.
She was married to Rex Harrison until her young life was tragically cut short by leukaemia. High and low res image included by mistake 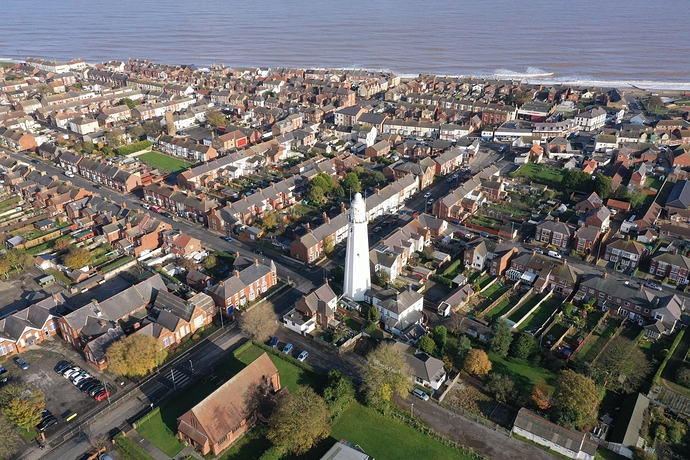 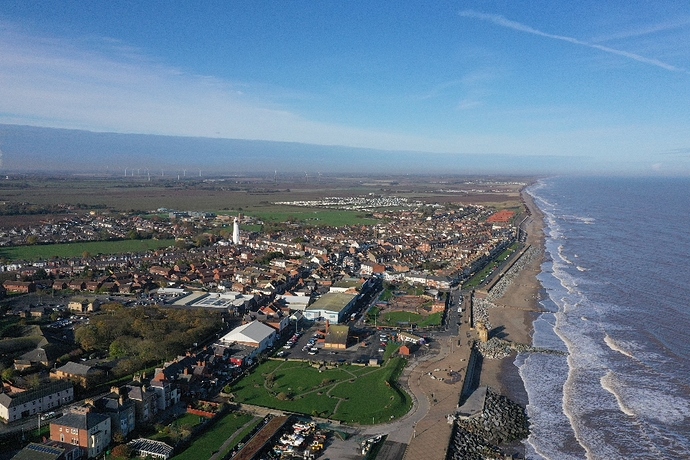 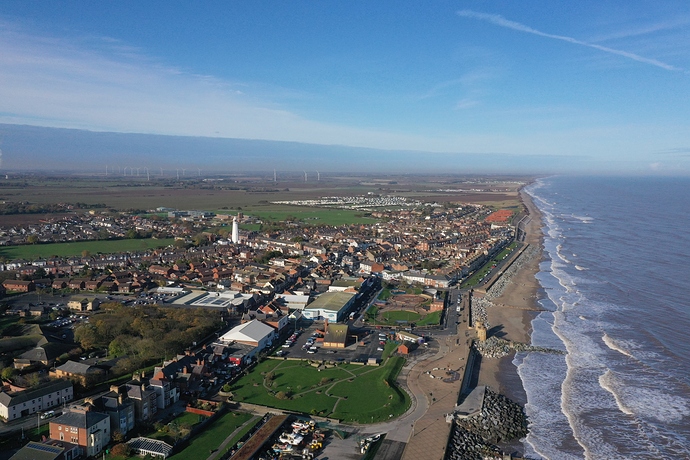 Proper old fashioned seaside resort, shame its a shadow of its former self (as most are now)

Thanks Chris. I was exiled there from West Yorkshire from 1997 until I tunnelled out in 2014. Lol.
It’s a quirky place, with a charm a d weather all of its own. But being as there was nothing between Withernsea and the Urals except the North Sea, it was cold damp and windswept. If the temperature at Selby got to above 74 degrees, the sea mist would roll in & cover Withernsea in a cold blanket of fog, everybody would be walking around shivering in their winter coats, when only 1 mile inland it was scorching hot.
Tesco built a supermarket there because it was the only place they had ever known where they received cards and letters from residents begging them to come to Withernsea. (Normally there’s a petition against them).
Every Autumn the nation would put its clocks back an hour.
You could have put them back 20 years in Withernsea and nobody would have been in the least bit surprised.