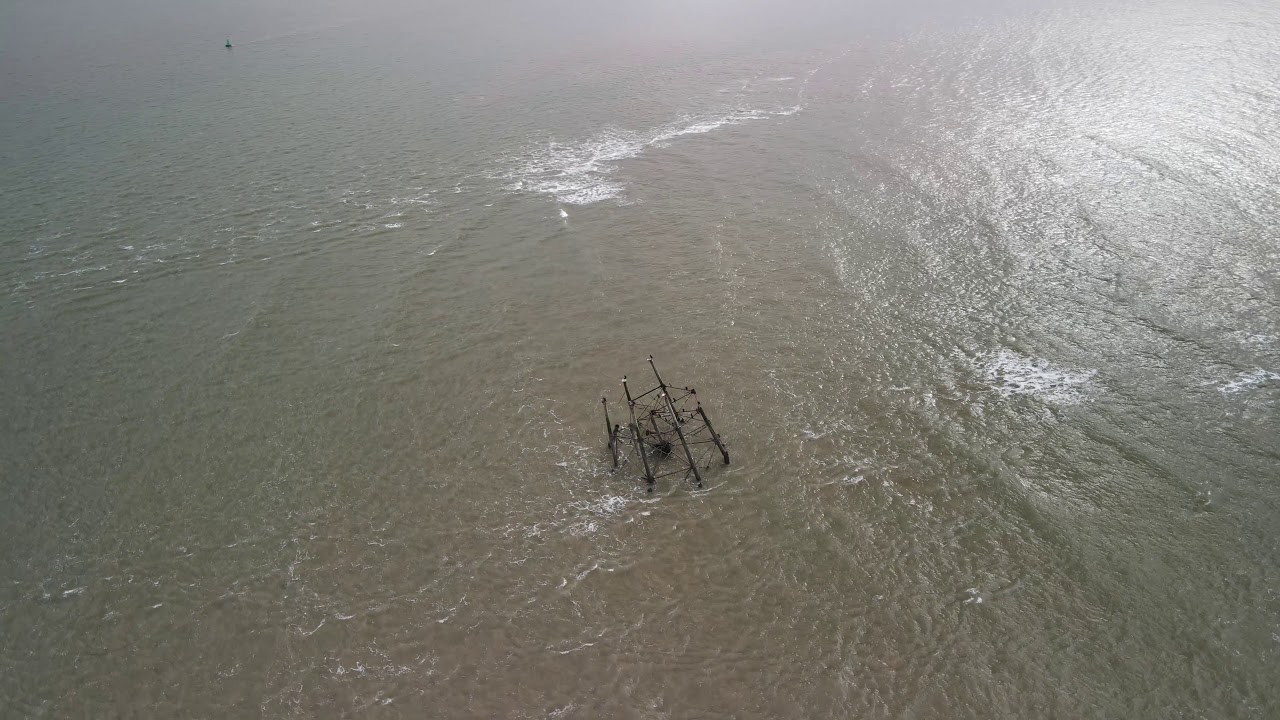 Flown with a Mavic Air 2

Thanks for adding some context

I also learnt something new today, I’ve never even heard of a “screw pile lighthouse”, had to google it. 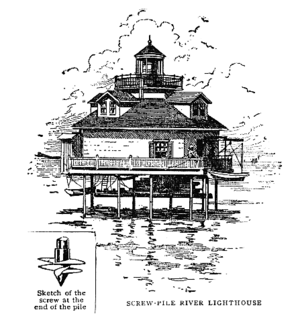 Out of interest, do you know why it was abandoned?

Was it replaced by something more modern? Or did it just become to costly to maintain or something?

I believe there was a fire which seriously damaged the crew accommodation ( yes, it was originally manned ) and light - though repaired, and subsequently automated, I think it generally fell into disuse with the coming of things like GPS and the cost of upkeep became uneconomic

it was originally manned

We must organise a NW meet up in Morecambe. Every time I go there with the dog we literally have the entire beach to ourselves

Sorry but someone had to say it.

Good footage by the way. If you hadn’t have known it was there you never have found it.

Almost nothing left now is there. This is what it was like the last time I went out there doing the wreck treck: 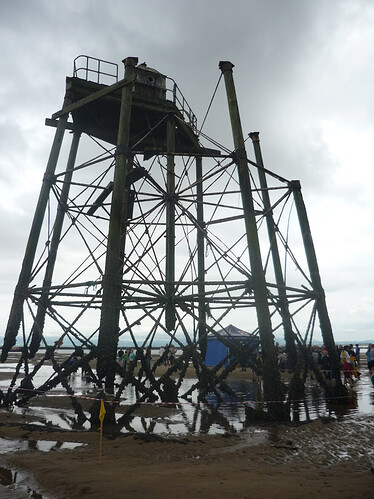 Shame they had to stop that it was always a good day, loads of people out, a band playing out there etc.

It’s not that it’s just that the shifting sands have meant that currently the walk out there is too dangerous. It changes all the time, I know someone who once drove around it in a Volvo estate.

True - you can see from my video that the pattern of sandbanks and gullies is complex and extensive at the moment.

Great vid, need to get down to your neck of the woods again when all this rubish is over, covid 19 not doing my video archive any good. lol 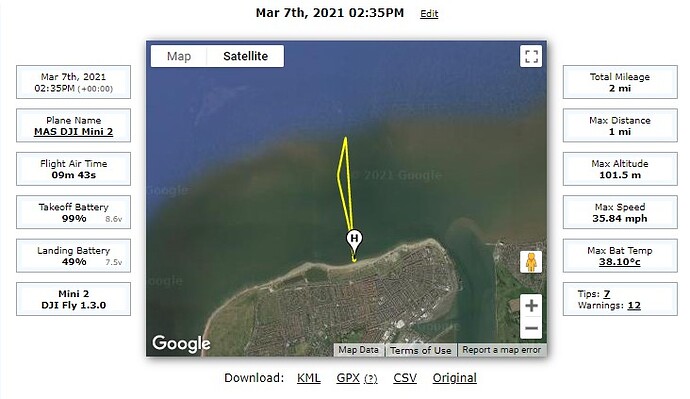 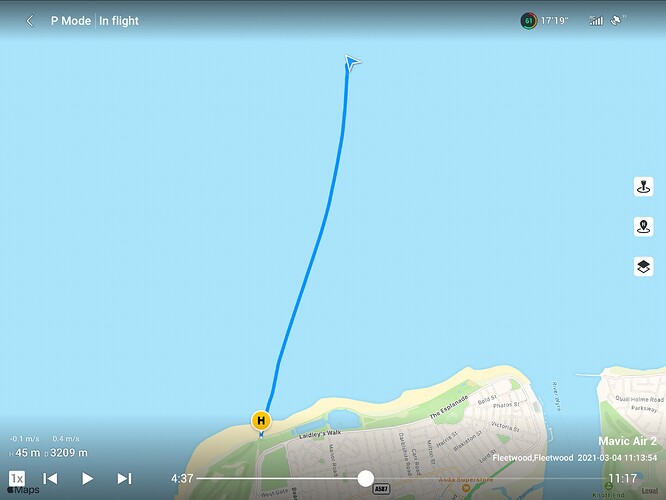 I’d be way to scared to send my little Mini 2 all the way out there all on its own.

I’ll try again, one day. I did get out to the sand bank that is a couple of miles from the coast, that was a few years ago with my Mavic Pro, round trip of 4 miles

Be brave, it’ll come back