All Saints Church - Added to Places of Worship in South West 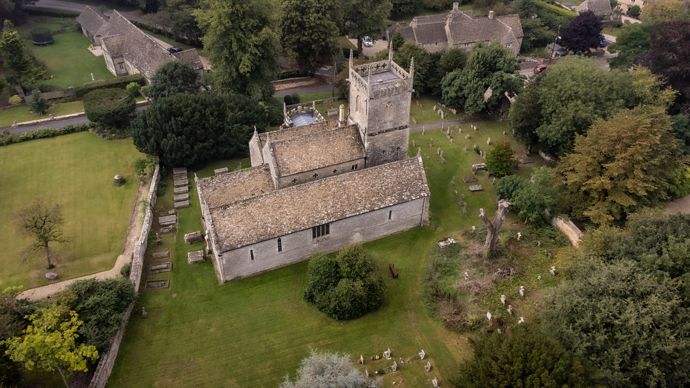 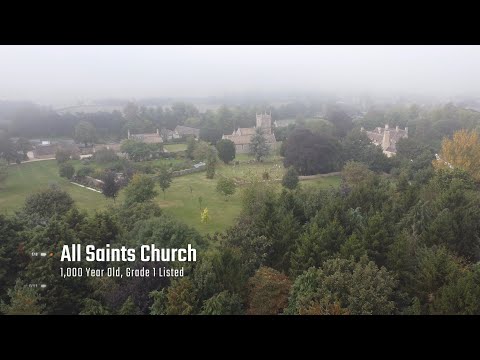 This location has been recommended to fly your drone in the Places of Worship category in the South West region.

The Church building is just outside Cotswold Airport FRZ, but grounds, and fields to the North of the church are inside the FRZ. Permission to fly needs to be obtained from Cotwold Airport ATC first.

The church originally dates back to the Saxon age, built at the start of the 11th century. It is only one of two churches in England to have the Seven Sacrements stain glass windows, and this example is unusually in near perfect condition. 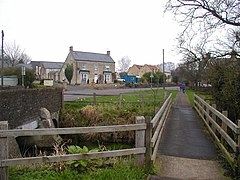 Crudwell is a village and civil parish in north Wiltshire, England. The nearest towns are Malmesbury, about 4 miles (6.4 km) to the south-west, and Cirencester, Gloucestershire 8 miles (13 km) to the north-east. Also to the north-east is Cotswold Airport. Kemble village, about 4 miles (6.4 km) away, has the nearest railway station, with services to London Paddington and Gloucester. The village lies on the A429 linking Cirencester and Malmesbury. This route south to Malmesbury opened as a turn...

The originator declared that this location was inside a flight restriction zone at the time of being flown. Permission to fly was obtained from Cotswold Airport ATC. It remains the responsibility of any pilot to check for any changes before flying at the same location.

I forgot I took a pano too