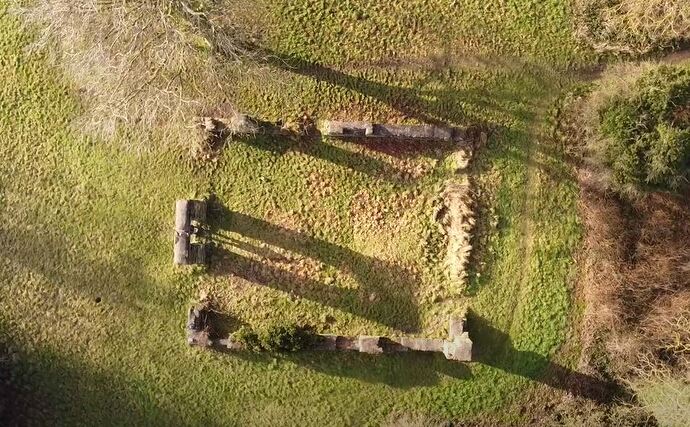 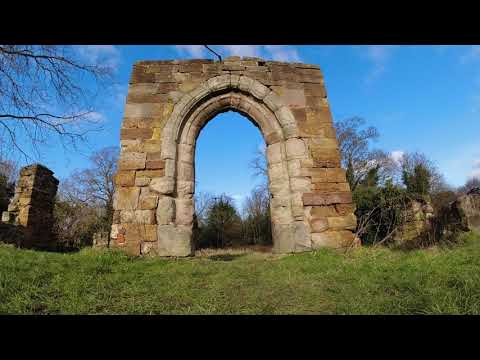 This location has been recommended to fly your drone in the Monuments category in the West Midlands region.

The site of Alvecote Priory, a Benedictine priory of Medieval date. Ruins of the medieval building and the 18th-century house built on the same site are still standing. It was situated 200m northeast of Alvecote Grange (modern name).
You can park along the road and I would not recommend parking in the Samuel Barlow Bar parking as its private land and you might get a fine for doing so. I do recommend popping in for a bite or a drink though.

The Priory is normally quiet as I don’t think many people know it is here as its behind a tree line. You do however get the odd walker popping in for a look around and then they leave.
Canal and train line run close by so some great shots to be taken here too

The originator declared that this location was not inside a Flight Restriction Zone at the time of being flown on 05/02/2021. It remains the responsibility of any pilot to check for any changes before flying at the same location.

I have tried to fly this numerous times always with issues, it is part of the Pooley Country Park and Warwickshire council have a strict no drones policy in place here. Nicely captured though.

Between Warwickshire and Birmingham councils they really don’t make it easy for us do they.

Not content with the fact we have no coastlines to film either. At least we are used to this frustration from day 1.

To be fair to @M1TNT none of the drone apps specify this part is part of the country park. Including drone scene, drone assist and drone prep. Only Warwick councils scribbled green marker pen on information page says it’s part of the park. I suspect it’s a grey area with who owns the land and Warwick parks maintaining it.

I’d have probably have made the same mistake and assumed it was ok to fly. Another step to add to the research before flying part. 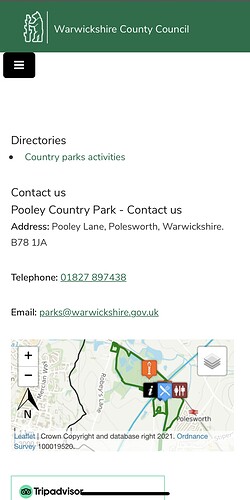 Not seen the map that @firstadekit has just posted but then I was looking at the Priory and not Pooley Country Park as I already knew that was a no go zone. 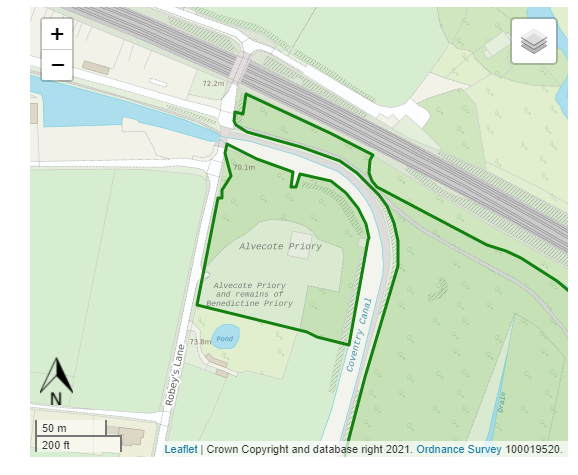 MMM Wonder when that came into force

I am shocked you have had issues here @MiniTee as every time I have been there has been no one there - just the odd walker has popped in to have a mooch and leave and said cool things about me flying.

I will still fly here and if challenged will ask for proof or just say sorry - sometimes its easier to ask for forgiveness than permission haha - Will edit the info on the map for other users.

To be honest these parks are missing a trick here - I live like 2 miles from here and often go past it be it riding to Pooley to do the mountain bike trails and these spaces are so under utilised its unreal. If they gave drone users area’s to fly that will drive traffic to these locations and the pay and display parking at Pooley will have more than 3 or 4 cars in them and the little café will get more footfall.

Not all the parks are suitable for this but Pooley with the mountain bike trails / canal etc is perfect for this - have safe zones to fly so as to keep people safe - win win - but nope they would rather lose money. 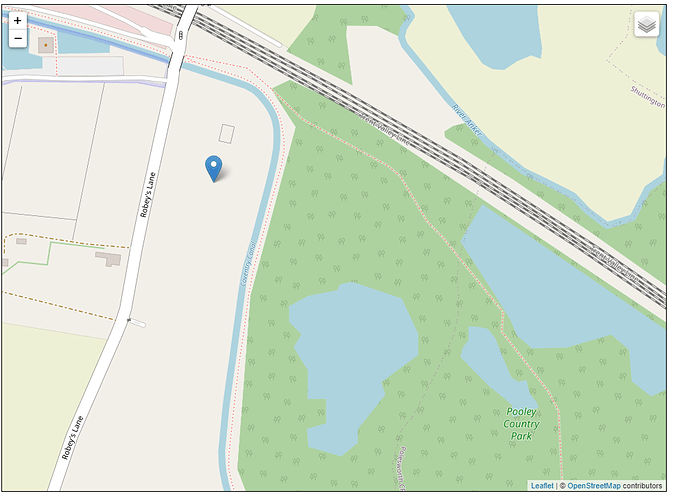 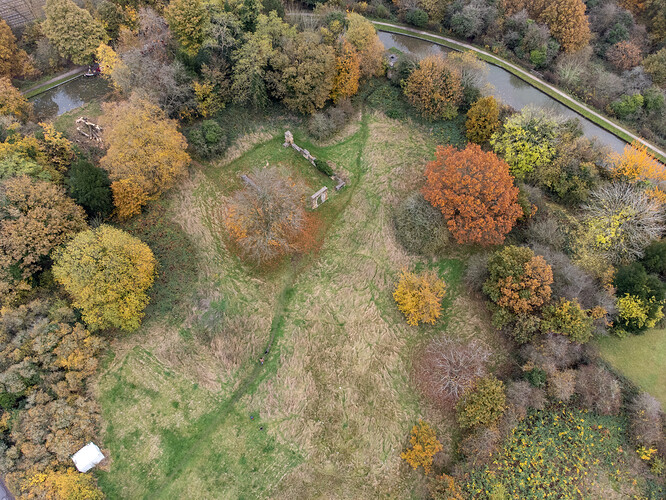