Annoyed to say the least

Ok so bought my first Air back in March, issues with focus on the right hand side, so it went back and I recieved a new one. Then after a week or so, I noticed that it had an issue with the top third, where the horizon line is not flat, but dips in the middle and both ends. This went back again, with word that no issues were found. So it went back and again returned with no issues found. I then contacted them yet again and sent more footage for them to inspect.
A week later they got back in touch and said that I do have an issue with the lens and they will send details to send it back, so I did.
Well at last its back from repair, actually its a brand new machine. Thank you DJI
However after a quick test, its has the same fault as my old one.
Well annoyed to say the least. Anyone else with the Air noticed this issue on the horizon ??
I guess flying in land etc, you will not notice. 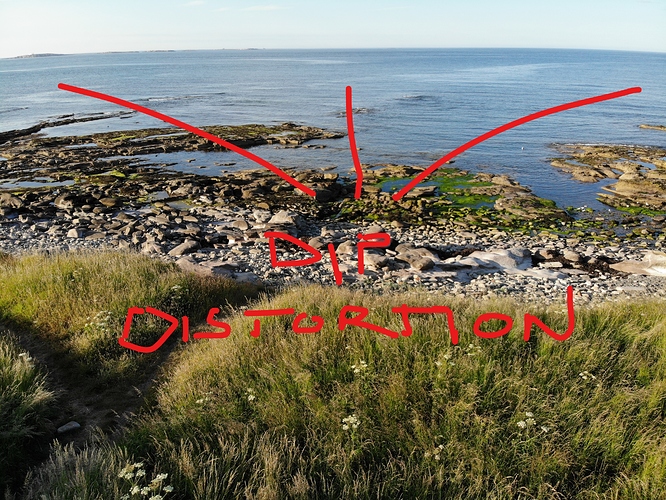 I have looked at some of my footage and I have to say mine looks pretty straight, certainly don’t have the curvature shown here

I think I recall with the original Air that you printed a square grid and shot some pics of it?
Have you tried that with this one?

interesting, however I have noticed loads on YouTube with same issue
Thanks

@m2bfx Barry is it video or just stills?
I use lightroom and all my lenses for my cameras have correction maps that change issue like you are experiencing
In there they have ones for DJI and also in da-Vinci similar lens correction for DJI

hi @sparkman999 unfortunatly its both video and stills.
Noticed more when you do a yaw movement in video. goes up and down like a helter skelter