Anyone tried the Blackview Tab 6 tablet for DJI Fly app

The Blackview Tab 6 seems to be a good price and have a decent spec to use for flying drones with. Anyone here tried one and, particularly, got the DJI Fly app to run on it ?
Searching through all the usual places draws a blank, maybe it’s new, but it seems little known. 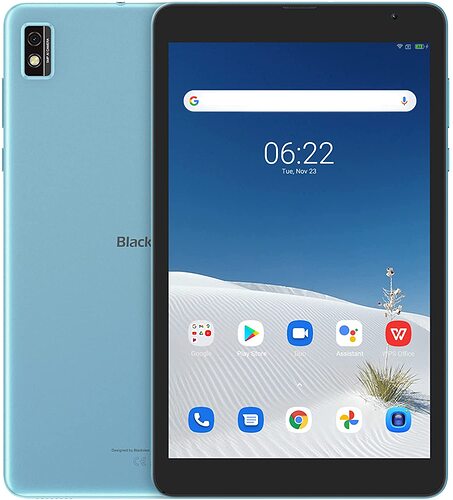 Not heard of one. I notice that a Samsung Galazy A7Tab is the same price in the comparison chart toward the bottom of the page - https://www.amazon.co.uk/Blackview-Android-Unlocked-Bluetooth5-0-Warranty/dp/B09LTVNNV8?th=1 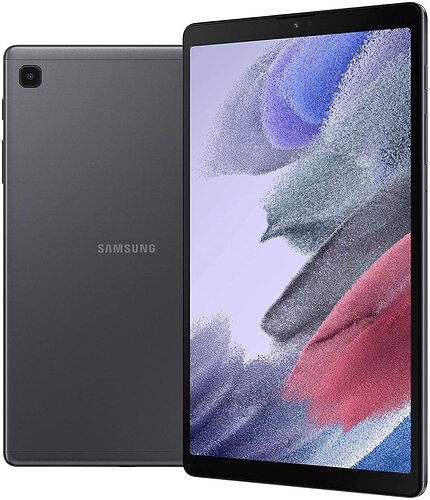 One consideration is that both phones and tablets aren’t easily readable in the kind of bright sunlight we like to take pictures in (unless you go for a specialised and expensive ukltra bright screen). Whatever you buy will probably need a hood of some sort. The better known makes are mor likely to have third party hoodsa available …

That doesn’t look to have GPS which is why the Blackview is appealing.
Plus the Android implementation on Samsung devices is pretty dreadful. I’ve had two of their phones and would never buy another.
Hoods aren’t a problem. A bit of black wrap does well enough.

That doesn’t look to have GPS

The A7 LITE doesn’t have GPS.
The A7 is larger and nearly twice as expensive.

The A7 LITE doesn’t have GPS.

According to Samsung’s spec sheet, it does. 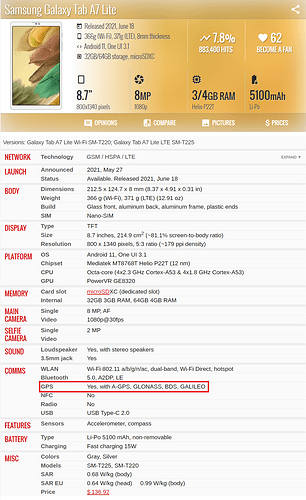 Back to the Blackview, it does have a Tiger T310 SOC, which uses a Snapdragon 845 CPU. These are quick, despite being 4 years old.

" According to Samsung’s spec sheet, it does."
Yes, you’re correct and I’m wrong on that.
Maybe if they didn’t change the format of the spec list for each item spotting that might have been easier, but I still don’t want anything from Samsung again.