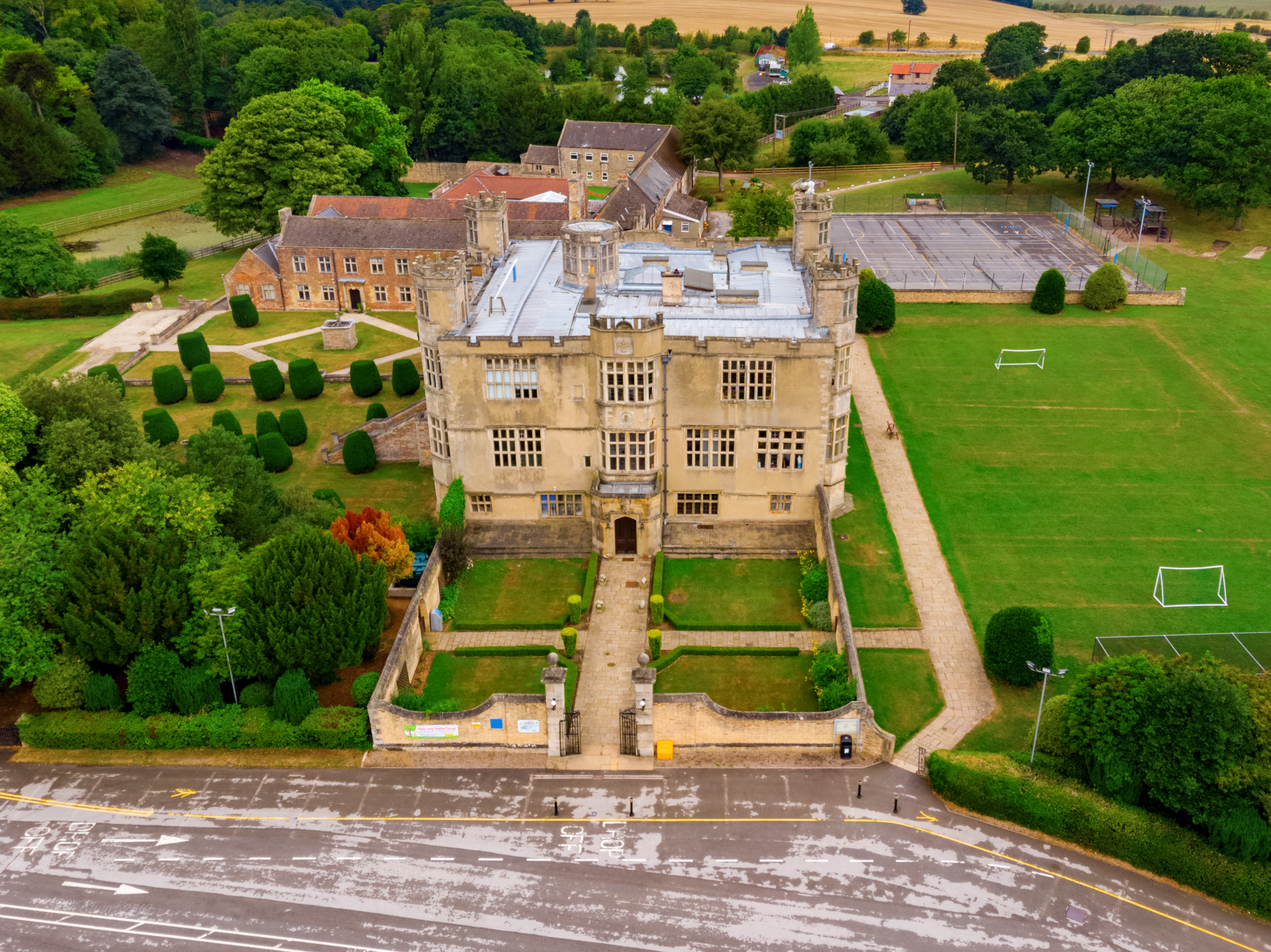 The site is a 16th century historic family seat of Sir Francis Rhodes but became a prep school just prior to WW2. As such, permission is absolutely needed.

Advice: I suggest asking for permission after the school day is finished or for during school holidays It used to be a boardign school but is now purely for day pupils… I was granted permission but I am an ex-pupil which may have influnced teh yes - you may have a different result. If you do ask, then the administrative office is a aprt of Mount St Mary’s College about 2 miles or so away.

Access & Parking: If permission is granted then the only access is by parkign in the village and walking down the long magnificent driveway which will lead to lots of photo opporunities.

Future info: HS2 will pass very close by so access and permissions may change according to building works for the line.

LOL - just realised my original text says perp school, rather than Prep school. If one of the team would like to edit this then please do so

Some of the ex pupils, and still friends, may also say it was a perp school!