Bit big for a drone

Was looking through some of my old holiday snaps and came across this view of the Newland Hause valley and a video of a Tucano flying through Newlands Hause, Lake District (both obviously unedited). The Tucano was used by the RAF for pre-jet training until 2019 when it was withdrawn from service and replaced by the Beechcraft T-6Cs. I recall frantically getting my camera out when I heard it approaching, which was a bit dodgy because I was climbing at the time. 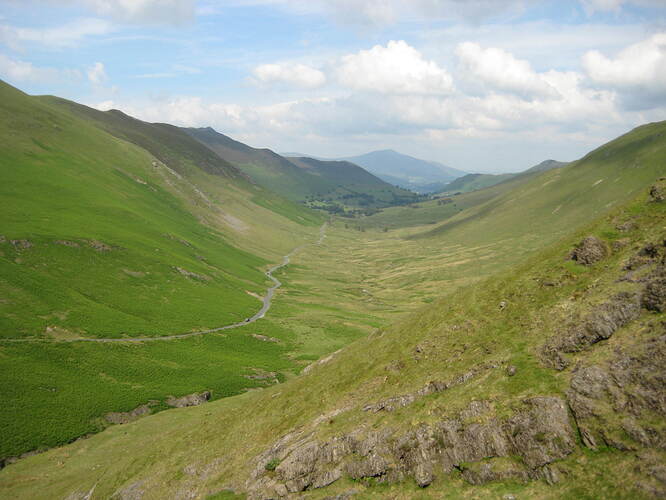 @patcarty2 Yes, spot on. I had retired before they brought that in. I was lucky enough to visit RAF Scampton in 2005 when the Red Arrows were practising their aerobatics. They also had the jig setup for repairing Tucano’s and we had a tour of the workshops. 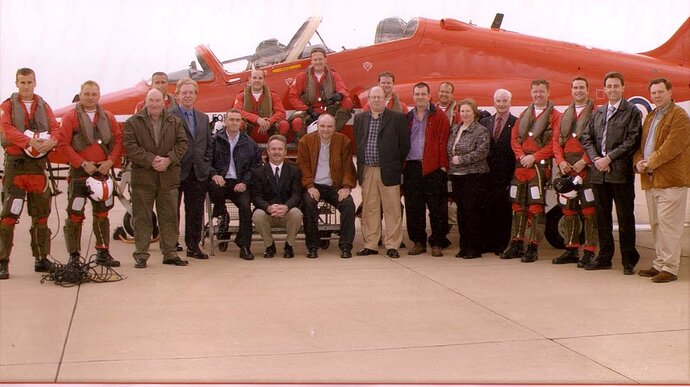 Whilst I only made about nine private static line parachute jumps with the Red Devils, I am not sure that they did aerobatics.
Maybe you meant the Red Arrows.
P.

@patcarty2 Yes you beat me to it! Just noticed my mistake.

Your braver than me, wouldn’t fancy jumping out of a perfectly serviceable plane