Broadway Tower - Added to Castles & Fortifications in the West Midlands region on the map at DroneScene.co.uk

I have has just added this to the UK Map of places to fly your Drone at https://dronescene.co.uk 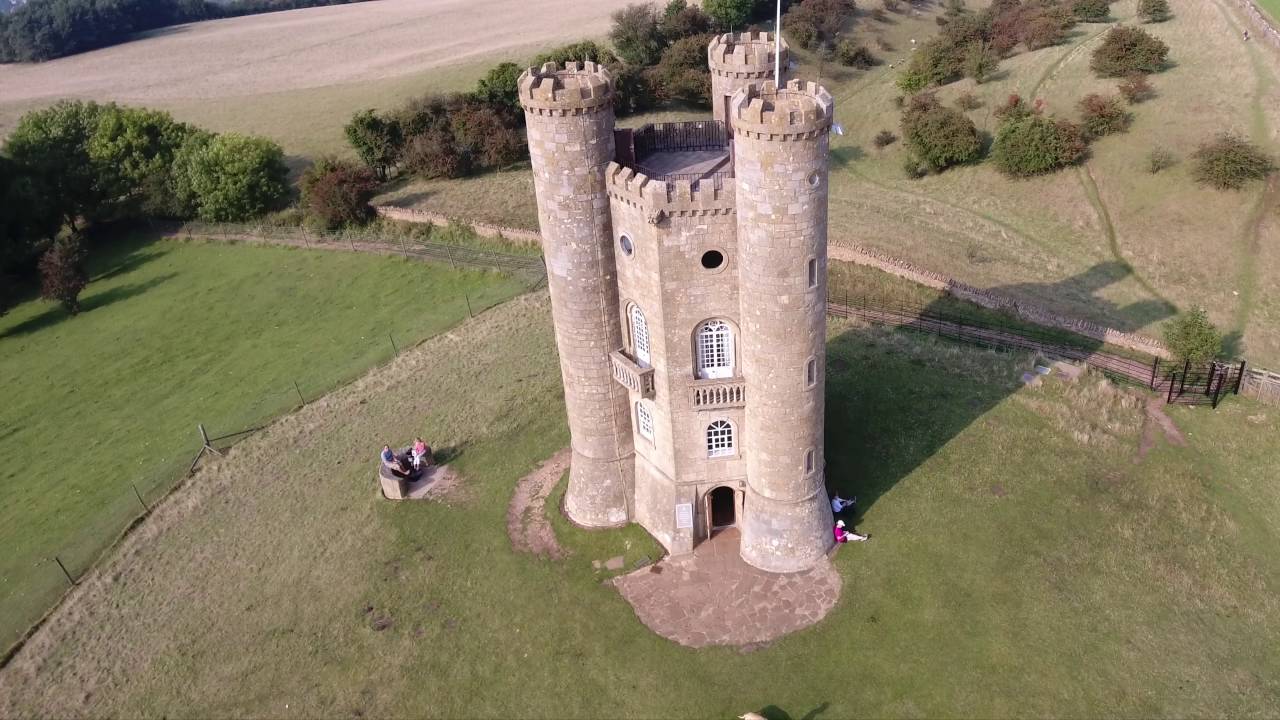 I have just been on a break in the Cotswolds, staying in the village of Broadway (more photos to come), and was looking forward to flying around the Broadway Tower. Broadway Tower is On independently owned land. Arrived in time to do a flight during the evening golden hour, but on arrival I found the following pinned up in lots of places. 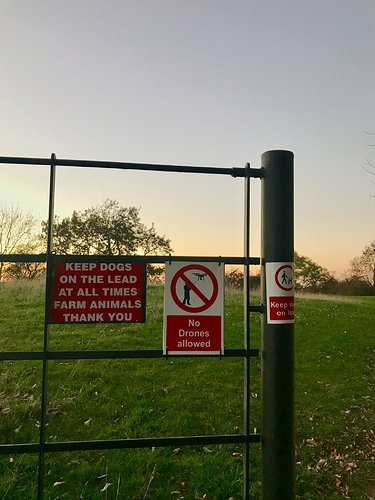 I did have a plan B, as I knew there were footpaths surrounding and Iintended to fly from these area. However, I then discovered that the surrounding land was National Trust!!!

By this time I decided to watch the beautiful sunset with my wife, and quite a few other visitors to the site.

If you do want to fly here, and not go against landowners permissions, there is a road running along side (east of the tower) with public parking which I was intending to use, though didn’t get a chance to go back.

For info the tower itself is open 10-5 but you can access the grounds 24/7 and free of charge.