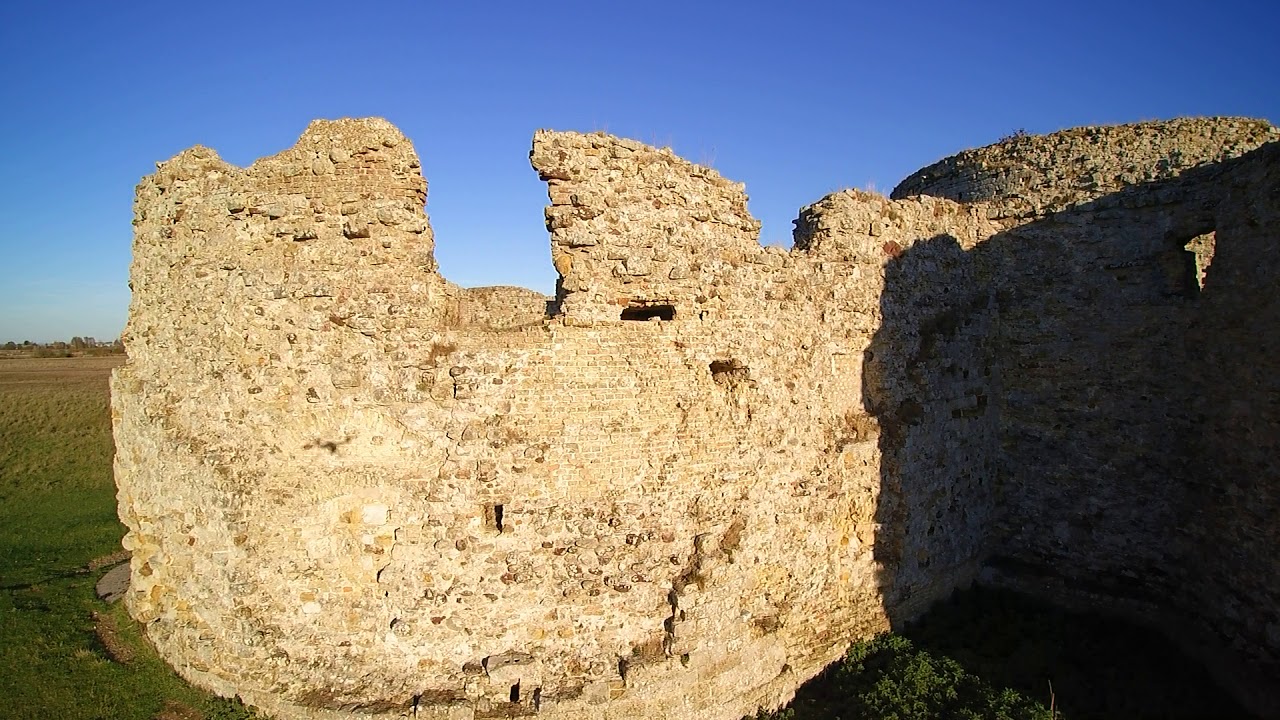 I’m certainly not suggesting I’m any kind of video guru (… because I’m so not!) but, hopefully you won’t object to some comments that are only meant to be constructive. It’s obvious that you’ve spent quite some time editing this, so chances are you’ll be doing similar in the future, and it can be useful to get the views (+ and -) from others to create something that more people will genuinely enjoy.

And let’s never forget - with “art” so much is totally subjective, anyway. One man’s food … etc.

Let’s do some positives to get things going …

I really hope you don’t take any offence at the above - because none was intended. I just had the time, and felt in the mood, to provide some feedback when I often never get around to it.

Many thanks for the comments. I agree with them, every one of them. For me this is a new toy and I am sure that in time I will begin to be more selective with my clips. I am using Movavi editor as it seems to be the only one that will cope with HD on my computer but even so it is jerky and hard to cut in the right places 4K no chance. Unfortunately I am starting to think the weather has beaten me for this year now, where I live up on the cliffs at Fairlight we have had nothing but gale force winds for over a week, winter has come! Perhaps it is time to pack the drone away and spend some time planning next years flights.

Nice work on the video - I have to agree with Ozone (an you) a little long for the lack of variety and i didn’t watch it straight through but i did jump forward a lot and was fascinated with the great scenery.

I think as you have discovered the biggest challenge of these drones is the challenge in editing!! I a new to video editing myself and trying to get things cut down and also what footage to even keep for future use … ahhh the challenges…

With Adobe premiere you can do proxy editing, adobe premiere rush is quick and easy but not as many tools – i’ve also been playing with davinci … i am definitely going to have to look into the Movavi editor u mention!

this is a new toy

I remember that feeling - almost 6 years ago with my P2/GoPro. That first stabilised video in the back garden is still a favourite - if totally naff and pointless.

I am using Movavi

Have you tried Da Vinci Resolve? Of the ones I’ve tried on my laptop, it seems to be the one that’s less processor hungry whilst editing - and I find that it’s the HDD that’s the bottleneck when rendering.
It’s a bit over-featured for someone new to editing - but at least that gives you somewhere to expand your knowledge and skills without having to change software.

The whole country seems to be forecast as drone-unfriendly for the next week.
Right now I have this outside … 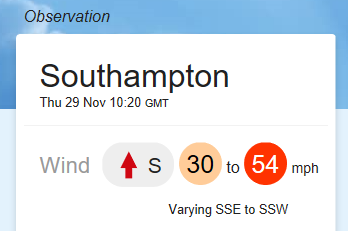 But clear frosty mornings, when they arrive, are usually very calm … not to mention damned good for drone video and photos!

Perhaps it is time to pack the drone away

NO!!! There will be plenty of chances! … and we have a couple of challenges running to enter!

And - you have some incredibly beautiful coastline where you are!

Unfortunately Da Vinci Resolve will not run on my computer believe it or not I run XP because I think it is the best operating system Microsoft ever produced I have been forced into using a Dual boot system so I can run windows10 (yuk) because Microsoft have forced me to do it as most modern software demands it, but it is still 32bit so Da Vinci Resolve will not run.

Perhaps it is time to pack the drone away

I don’t think so! 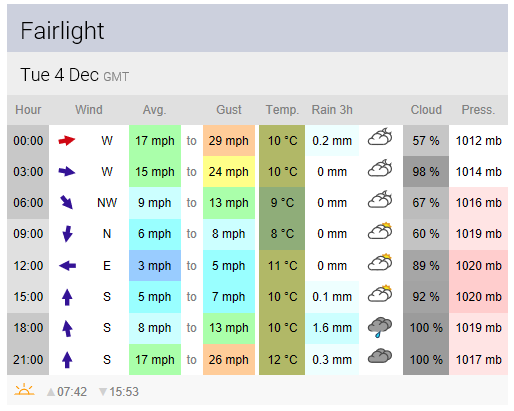 Not that I trust forecasts … but one has to hope they get them right sometimes.