I was asked to video Direct Drilling of oil Seed Rape at very short notice, I thought I was prepared but found out I’d forgotten how to organise my gear. In my head I was clear which kit to use for various section of the video.
I ended up having to mix in post 1080p and 2.7K, it’s a first for me, seems though to have worked out ok for 1080p …

Red Kites joined in, I’m not sure what they were picking at on the ground? 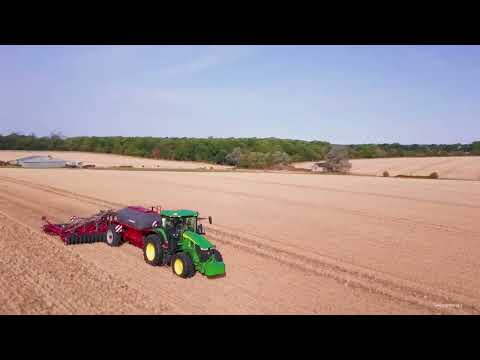 I’m not sure what they were picking at on the ground?

Field mice / voles / similar disturbed from between the stubble by the activity, most probably.

Red Kites feed on carrion, they’re not hunters. As @OzoneVibe said with the added word ‘deceased.’

Well - people that know a shit load more than me would disagree.

They are mainly carrion eaters, but are quite capable of killing small mammals and birds .

Both my uncle and grandad had licenses to disturb raptor nests for ringing. I spent a lot of my childhood walking and climbing with them. Its where I got my interest in photography from. My very first photo propper photo was of red kite. My favourite bird though is a peregrine falcon. It was on the cover of a book my grandad bought me for christmas when I was about ten. Still never seen one in the wild despite many hours and miles of walking. Golden eagles, check. White tailed sea eagles, check. Marsh harriers, check. Ospreys, check. Hen harriers, che ck. I’ll get them one day!!!

Sparrow Hawks? Taking a sparrow off your bird feeder?
I couldn’t get the camera in time for the kill, but it lingered for ages eating its quarry.

Chance in a million … This juvenile, female, Sparrow Hawk helped herself to one of the sparrows on the bird feeder, and then settled on the wall for her picnic. Already in view through the patio doors, I gently moved to get my camera … hoping not to disturb her. No time to adjust settings, and hand-held with a long lens with DaVinci Resolve doing an excellent job at smoothing out the wobbles. Annoyingly, I’d zoomed in too much for full stabilisation … mainly because these clips were in betwee…

That was pretty cool that was

Thank for the new badge, do I need to chew on a wheat straw from now on?..

You may now shout “Git orf moi land!” at townies and threaten to blast their drones with your 12 bore.

Congratulations on your new badge!

A post was merged into an existing topic: The Daily Video Thread 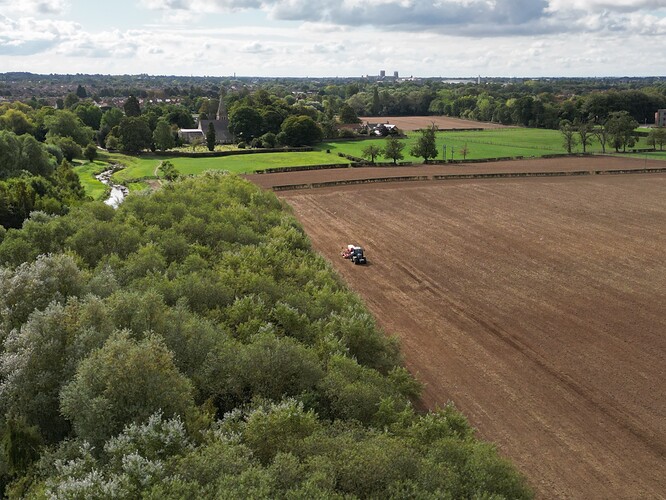