Clipston, Rige and Furrow - Added to Everything Else in East Midlands 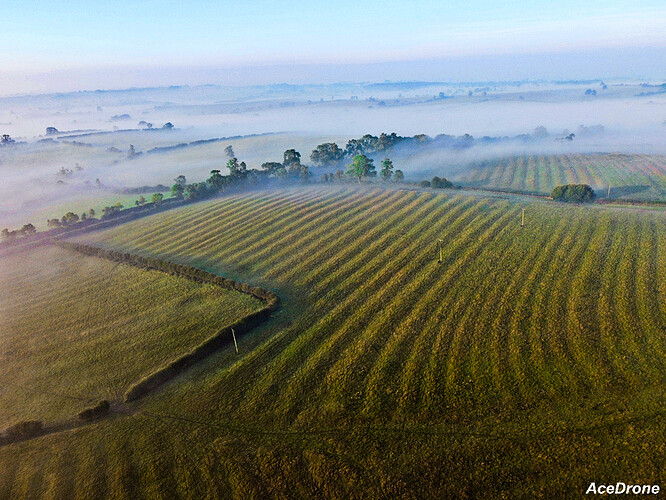 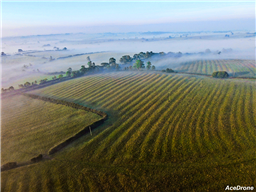 This location has been recommended to fly your drone in the Everything Else category in the East Midlands region.

By using https://footpathmap.co.uk/ you can fine paths that take you thro the fields I managed to find an of road parking space care has to be taken as the roads in this area are one track lanes.

In the Middle Ages each strip was managed by one family, within large open fields held in common see strip cultivation, and the locations of the strips were the same each year

The raised ridges offered better drainage in a wet climate: moisture drained into the furrows, and since the ridges were laid down a slope, in a sloping field water would collect in a ditch at the bottom. Only on some well-drained soils were the fields left flat. In damper soil towards the base of the ridge, pulses peas or beans or dredge and mixture of Oat and Barley might be sown where wheat would have become waterlogged,

The originator declared that this location was not inside a Flight Restriction Zone at the time of being flown on 09/10/2021. It remains the responsibility of any pilot to check for any changes before flying at the same location.