Thanks to advice from a number at GADC I downloaded the free version of DaVinci Resolve 14 to start learning about creating movies. I have an iMac (not a powerful one) and so downloaded from the App Store. After only a day Resolve wouldn’t work - it would not import any media, photos of videos. I did the usual, uninstall and re-install but no difference, and having no success finding an answer on Google (the font of all knowledge!) I went back to iMovie - which I really don’t like.

Resolve 15 was recently announced, so I tried the free version again but exactly the same problem. Finally, outvote frustration I contacted the makers, Blackmagic. I was not expecting much help as I had the free version. Being careful that it was a £3 per minute support line, I gave them a call (standard charge). The guy there could have been more helpful. Helping me go through the system set up and sending videos for them to try.

When he realised I had downloaded from the App Store he suggested I uninstall and download direct from them. It was obvious from the start was that the installation was far larger and with additional add ons. The result is that I have a perfectly working Resolve 15 and now working on my first proper drone video.

It seems the reason for this is, “we generally recommend using the version of our website as it does have additional features, as Apple have some sandboxing guidelines which prevent them having all the features on that version”

Then to finish, “If you require further technical support in the future, we would love to help do not hesitate to contact us. Good luck with your project and have a great weekend”. I don’t think I have ever had such good software support before.

And so far, I am really enjoying learning how to use it, especially with so many useful tutorials on YouTube and hope to be sharing soon…

I’m sure this will help quite a few people.

Nice to know there are still companies out there with proper support.

I bumped into Virgin Media’s (probably) ONLY helpful tech support person, the other day. He wouldn’t give me his private mobile number.

Actually - interesting to know the App Store version isn’t the same as a download from their site, too!

App Store version isn’t the same as a download from their site, too

I was surprised - something to be mindful of in future

Mind … having seen the size of the full app, even a top iOS device would get worried as it downloaded.

Download their pdf User Manual, too. Very useful … even if the (14 version) was 1,329 pages long (I have it open a lot!). Good hyperlinking in it too.

And probably the last thing I’d have thought of to try, if I had any issues with it!

Good to hear how good their tech support is too, makes a welcome change these days!

Hi @BrianB
I had issues with my version of Davinci turns out that my 27" imac just does not have the graphic capabilities to do anything, and its a 3gig with 12gig Ram so its back to Premier and Final Cut

I would add, don’t be put off if you have Windows - it’s just as good and the new Fusion section in Resolve 15 is amazing. As Brian says, download it from here: DaVinci Resolve 17 | Blackmagic Design

I have often colour graded in Resolve then edited in Premiere Elements, but a couple of weeks ago, i decided to bite the bullet and try to learn to edit in Resolve as well. Doing OK so far but it’s non-trivial. If you’re interested, here’s my first ever 4K (non-public) sample, edited in Resolve. Please bear in mind this was an editing exercise, trying out speeding up footage, adding animated captions, mixing sound, etc., not a proper video! 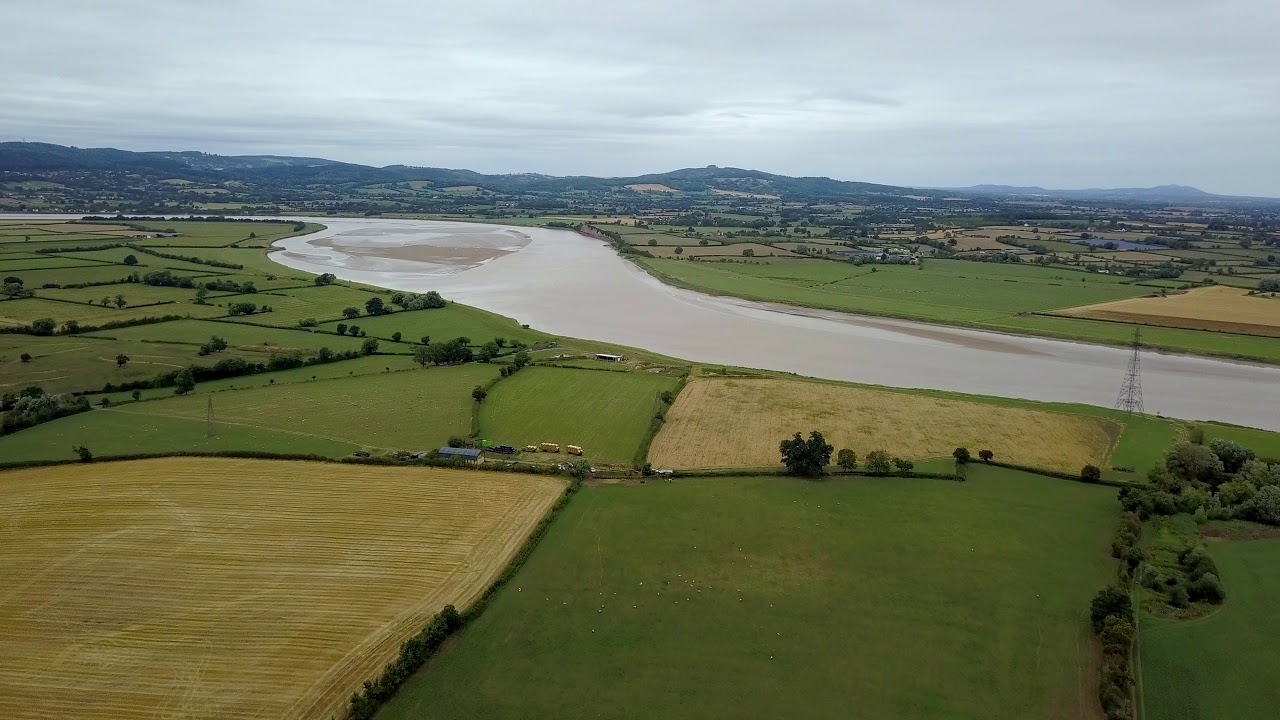 trying out speeding up footage,

Speed tools are brilliant … speed curves for gradually changing rate of change of speed. Takes time … but great for fitting something that needs speeding to a certain time or music.