The Dipton Burn is an attractive small river in its own gorge in Hexhamshire, Northumberland, and is nicely wooded with footpaths. These are screenshots from a short test video I took a couple of weeks ago. Autumn colours not fully developed then, but the dreadful weather now - constant wind and rain, might strip the fully coloured leaves off the trees before I get an opportunity to do a more interesting video and photos. The left one of the two buildings in the centre of the upper pic is my local the Dipton Mill Inn. a very pleasant country pub with the best beer in the district from their own brewery

You can see the route of the burn running up its valley to the moors where it rises Fimi A3 drone. 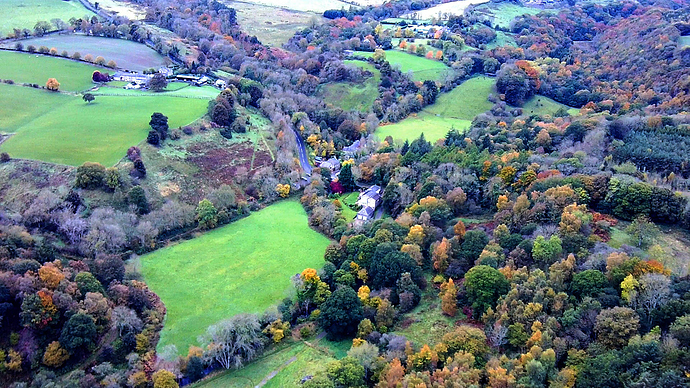 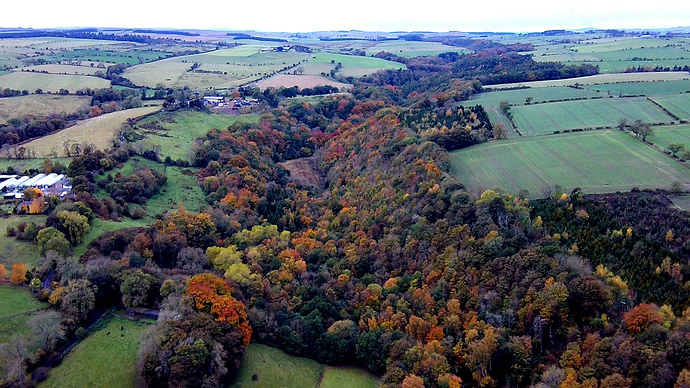 Oh scratch that thought, just noticed they were taken a couple of weeks ago. Lovely screenshots though

Thank you, Sir G. Where are the details of the competition? - I missed that one! But I expect you’ll be producing some cracking photos with your new Mavic Air 2

The details are below but you need to have taken your Video/Image between the dates the competition is running (In this case 18/10 to 31/10) for it to be a valid entry. Its a bi-weekly competition with a different voted for subject each time. Well worth taking a look if you like taking videos/images. Its a great bit of fun and a Reason To Fly hence the name RTF Competition

The video date was 18th October - I’d better get my skates on!

Gotta get it in before midnight tonight @Astropetev