I put this together from a Raspberry Pi and a cool gadget called a HackRF One. This is a ‘software defined radio’ (SDR) with a ludicrously wide reception range meaning, with the right antenna, I can pick up the signals from both the 2.4GHZ and 5.8GHZ bands.

In this case, I’m using the HackRF One to detect the spike in the vtx signal when the drone passes through the gate. It’s pretty accurate and I’ve tested it with two drones thus far. I think there is enough headroom to potentially run 4 drones simultaneously. 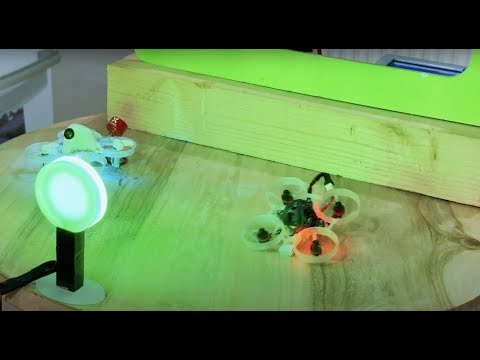 Much fun and and a great excuse to hoon around a bit indoors whilst the weather is so pants outside.

Whilst mucking about with all of this, @Jase_MK showed me a little RX5808 board he got for about £15 which does pretty much exactly the same thing with a nice fancy web interface too!

I’ve been looking at a few of these DIY timer gate projects but hadn’t found one that tickled my fancy as yet. I’m pretty sure @Yith has made one, too.

Yup, mine is a Rotorhazard 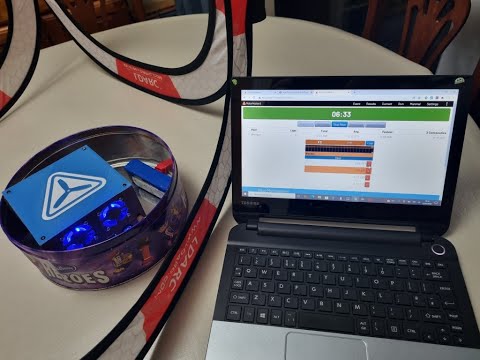 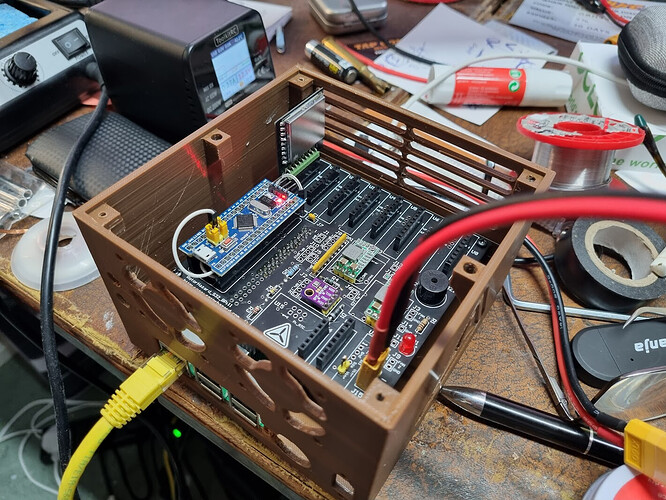 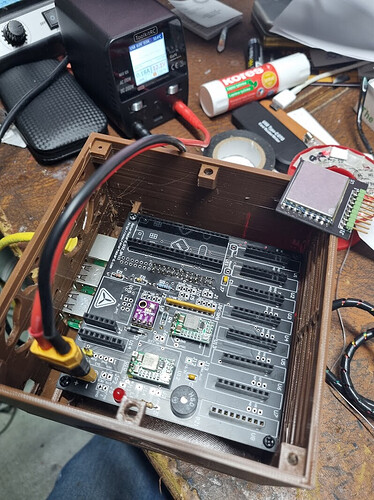 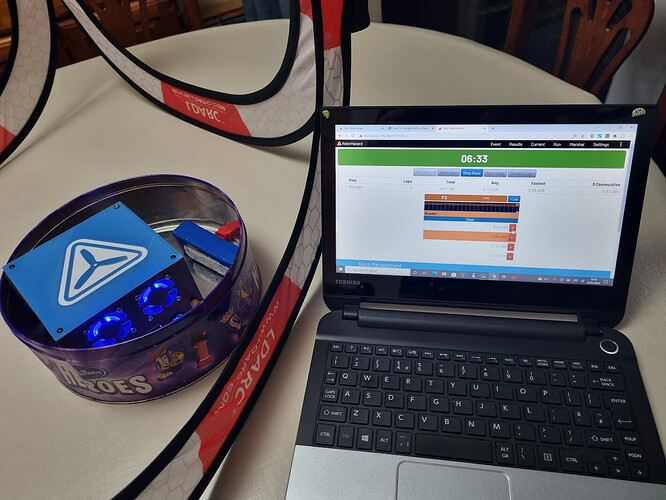 I built one using the RotorHazard software and some simple hardware - an rx5808 analogue vrx board (the same as is in pretty much every analogue vrx) and an arduino nano - just as a pluggable USB device rather than the blue pill/custom PCB approach. I’d recommend this solution if you want to get something up and running very quickly, as you can run the RotorHazard software on your laptop and just plug a couple of USB receivers in which take 5 mins to solder up.

That said, David’s solution with the HackRF ONe is very clever, scanning through multiple frequencies with a single device.