When I first got the Mavic and shot some video footage, the movements were extremely jerky and noticeable.

Even with the lightest of touches on the sticks, the results in the video were less than favourable.

So, after a little research on youtube and some testing, the following settings are what I have found to work best “for me”.

I still have to go softly, softly on the sticks, but the results are much smoother than before. 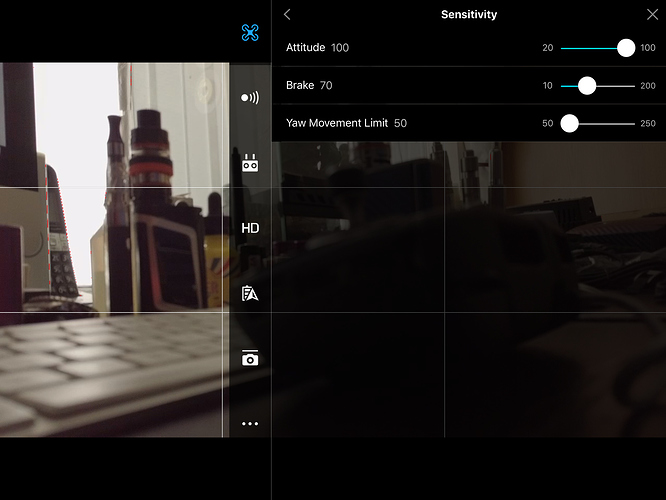 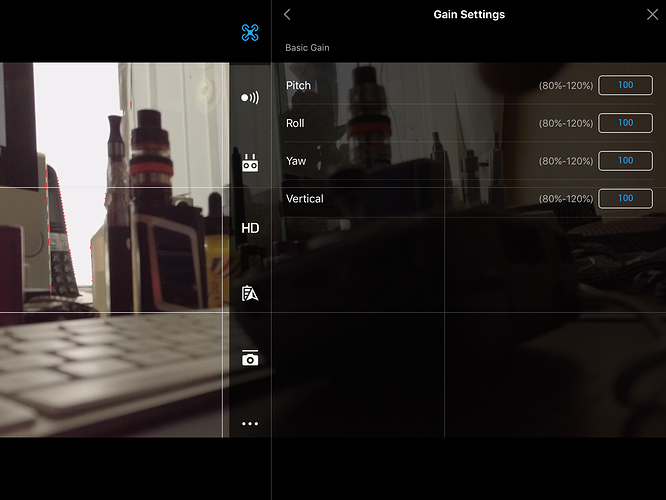 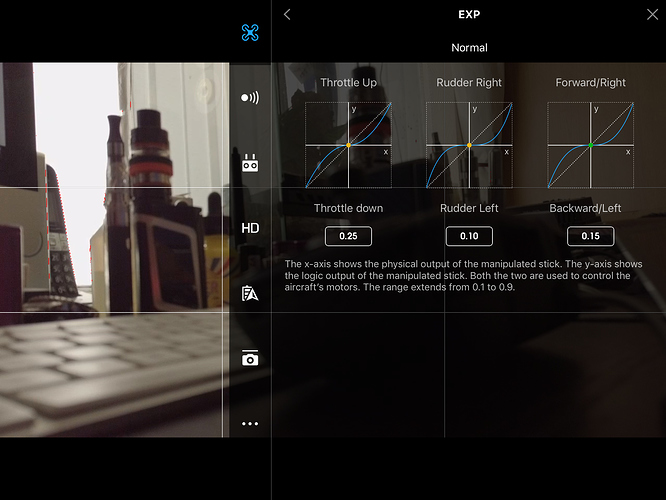 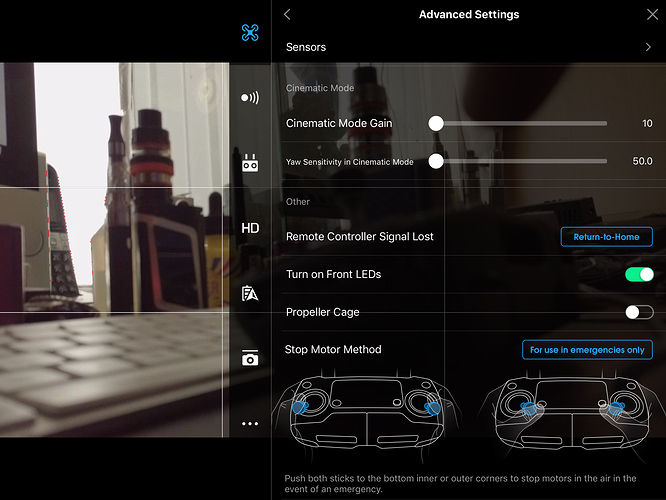 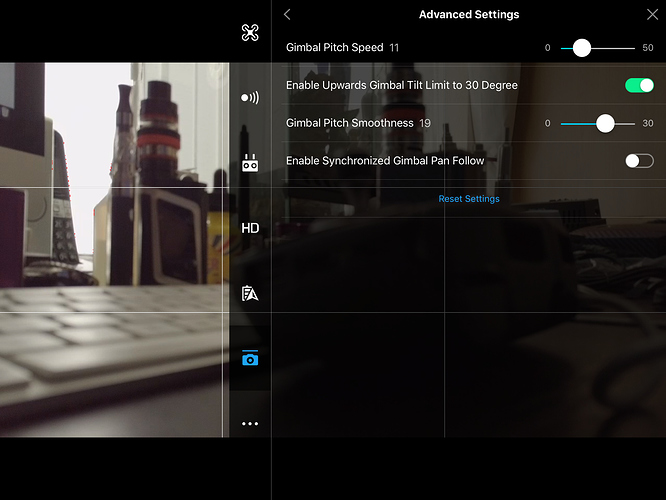 Very simular to my set up, the out of the box settings are terrible…

I use a similar set up, did you know you can control the gimbal by touching your screen and moving your finger up and down with DiJI Go4 it gives really smooth movement

Cool post @RaRaRasputin, I’ve only ever adjusted the gimbal settings to make the movement smoother.

I’ll try all the other changes on my next flight, thanks!

Will experiment with that in the morning.