Just been to DJI shop in Perth Aus very nice guy gave me a hat. 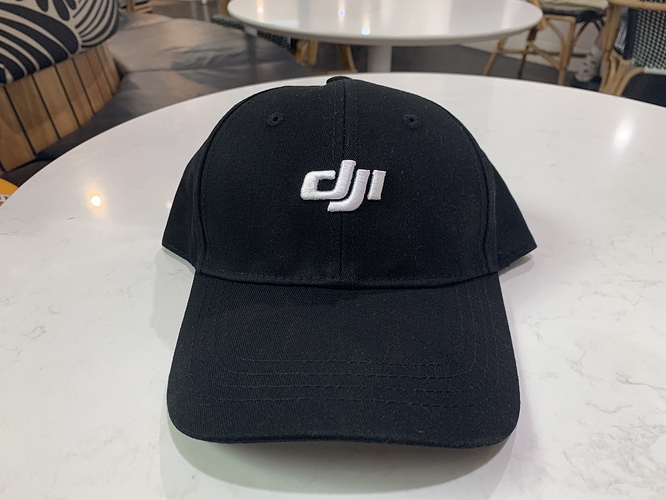 What firmware version is that running @andytw62?

I’m still quite impressed that DJI gave something away free of charge?!

Probably even more prone to flyaways than a Mavic Mini.

Probably traceable in an app

On me head version 1

Got that stuck in my head an hour ago when I saw the post …. now I want you all to suffer similarly.

Not sure why, ‘Baht’at’ is without a hat for the people not from Gods own county

Indeed - which is why my lyrics stopped short of that.

I never wear anything on my head (other than when skiing on a particularly freezing day) which was where I was going when that came into my head … as in “I always fly without (baht) hat.”

I’m jealous, went into one in Rome recently, never got a thing.