DJI Hyperlapse - ran out of battery

I think I probably know the answer to this, but whilst trying to film a bunch of us helping my mate lay lawn, I set the M2P up for a hyperlapse. Thought I’d stretch it out to as long as possible and was aiming for 30 mins of record time.

Got to 29 minutes and ran out of battery and it forced a landing and switched off the hyperlapse. I was hoping the app would be smart enough to stitch together what it had captured so far (I think it should have been about 900 jpeg’s) but seemingly it didn’t (no video on the memory card). Would the files have been stored anywhere that I can look for? A temp drive? Can’t find anything on the phone. Would be a shame to have lost it as we did the entire lawn in about 30 mins!

I’d check the SD card … and the internal 8GB memory.
There’s no reason for them to be on the phone - since it builds the video in the M2P.

The SD card was the first place I looked. I’ve actually never been able to access the internal memory. I’ve plugged it into the usb port and computer, powered on the drone, and nothing… Am I being thick?

I don’t have an M2P to be certain if you should be able to access as an external by simply connecting to computer. I’d agree, that’s what I’d expect.

You can switch from sd card to internal memory via the DJI GO4 App,not sure if this may be of any help ?

.Aso you will need to make sure that your drone and controller are turned on…

I would have expected it to construct the time-lapse on the faster internal memory whatever was selected for normal photos/video.

YES so this may well be the place to look ?

I’ve plugged it into the usb port and computer, powered on the drone, and nothing

I have done the same with mine (mac) and the internal drive shows up as a separate drive.

I have not used the hyperlapse function yet. I would put in a different card and do a quick test and then check where all the files go.

Also check if you cave to select an option to save the original pictures? A friend did one and I know he edited the raw images separately before converting to a time lapse video, so the6 must have been saved.

There’s a possibility that Assitant_2 needs to be installed just so that the necessary drivers are installed.
After that it probably will show up as a separate drive … since @BrianB sees it on a Mac OK.

Also - pinging @callum (PC based) and @Longstride (Mac based) both of whom have created hyperlapses.

I’ve done several before but they’ve completed and created a video file on the ad card. This one didn’t complete so trying to find the 900 pictures to create my own HL… Will try and read the internal memory. More to come

Yeah - I was meaning they might know about locating the images.

Hyperlapses for me stores the individual raw images in a folder named hyperlapse on the SD card.
I think it’s on the root of card but would need to check.
Its definately not mixed in with other images, was quite happy about that.

It creates the video at the end of the video so if interrupted does not get to this stage. Files should be there though unless there is some setting not to store images.

Sadly there’s nothing on the internal drive. Didn’t need DJI assist. For some reason, my work laptop won’t recognise the Mavic’s internal USB drive. The home pc worked without the DJI Assist.

I’ve now searched the phone, the SD card and the internal 8GB drive and can’t find any of the 900 photo’s. My best guess at this stage is that is creates a temp drive when preparing to build the final video. If the process is interrupted, it deletes everything.

When you select Hyperlapse, it asks you if you want to store the native images. For some reason, I stupidly said no as it failed once before because it filled the phone up in about 5 minutes flat. Had I selected yes, I would imagine they would be stored on the SD card exactly as @callum suggests.

Lesson Learned the hard way: If you’re not selecting to store the images, make sure the length of the Hyperlapse is at least 5 mins less than the estimated flying time

Just have to rip up the new lawn and do it again.

That’s annoying, though, when it’s something you can’t repeat.

I think it creates part of the video on the fly and finalises on completion.

From memory after the last shot it only takes a few seconds to create video.

Like you said the segments of video are probably stored in cache.

You must be able to keep the individual images on the M2P without them being on your phone too?

The second one worked but obviously missed the interesting bit… 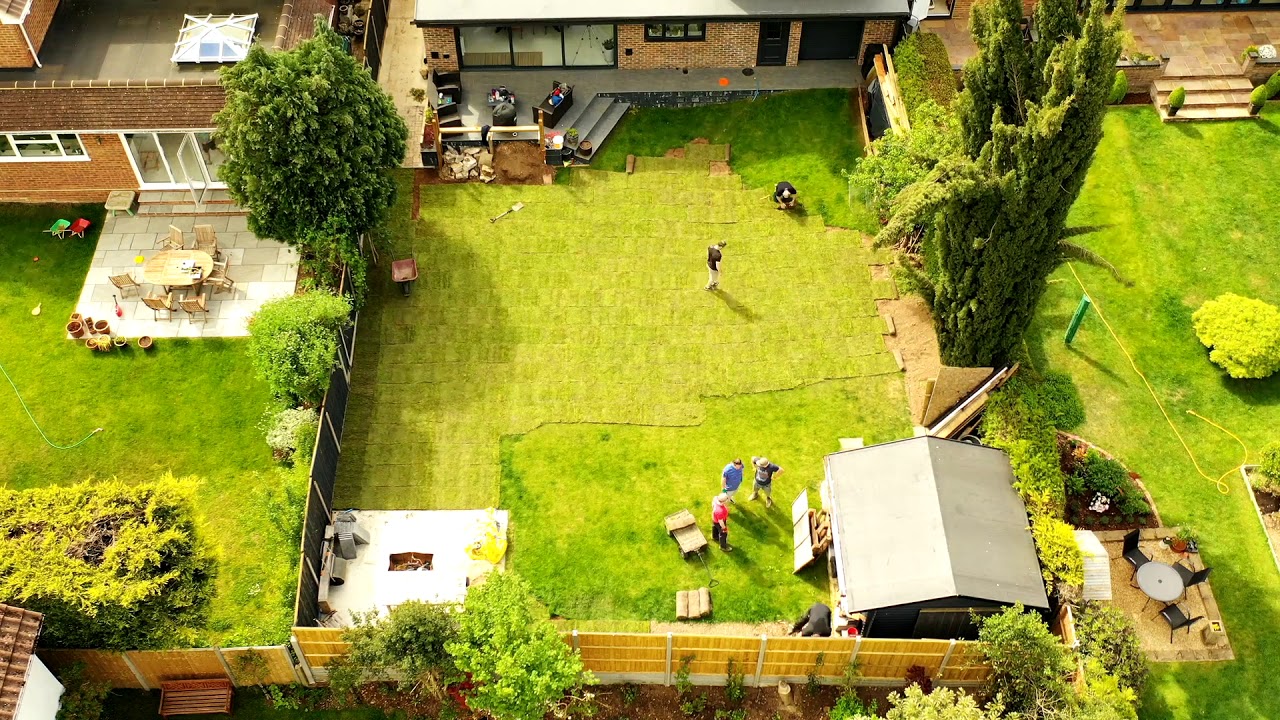 You could stabilise that much further, too.