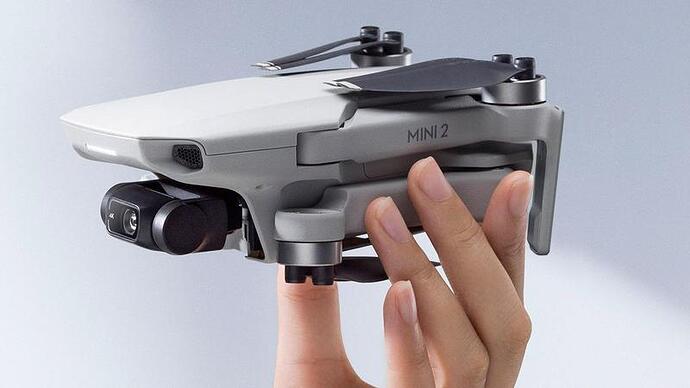 After Best Buy sold the Mini 2 before its official release, here's everything you need to know about buying DJI's new 4K drone that weighs 249g.

Just in time for the Xmas rush.

A new release of “Something” scheduled for Oct 14th!

Some talk as to what appeared on the FCC database two days ago. 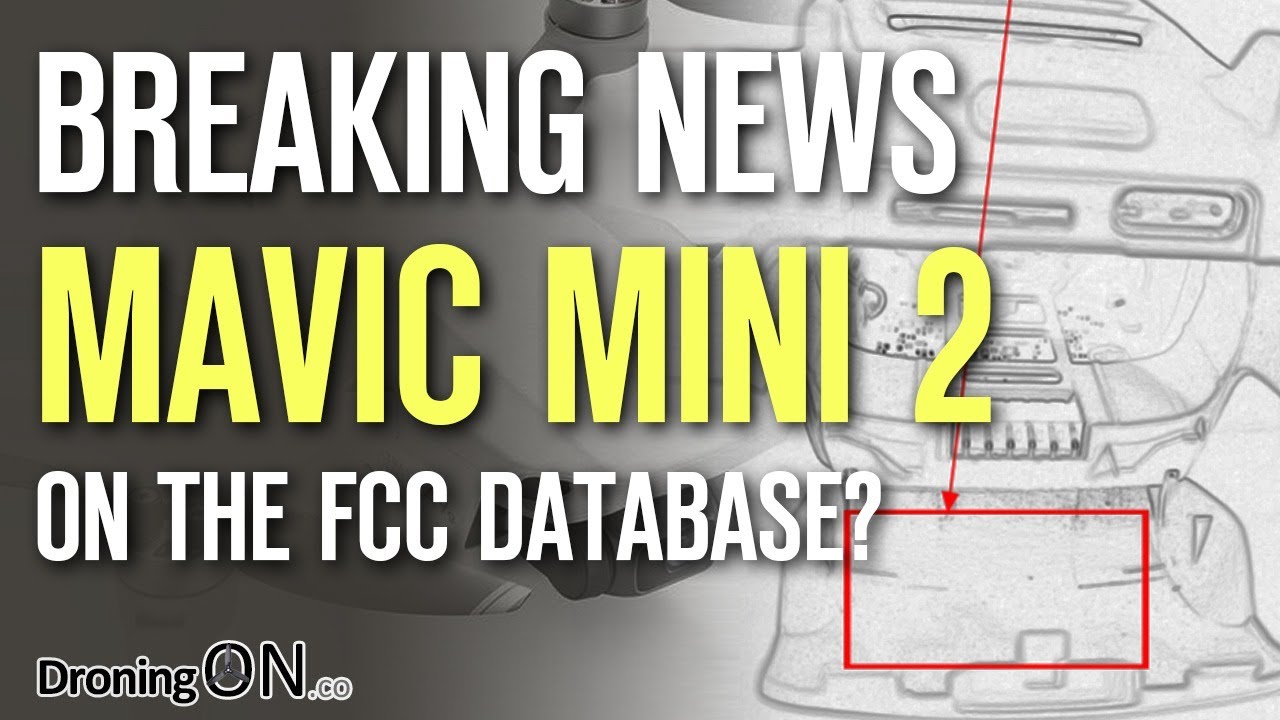 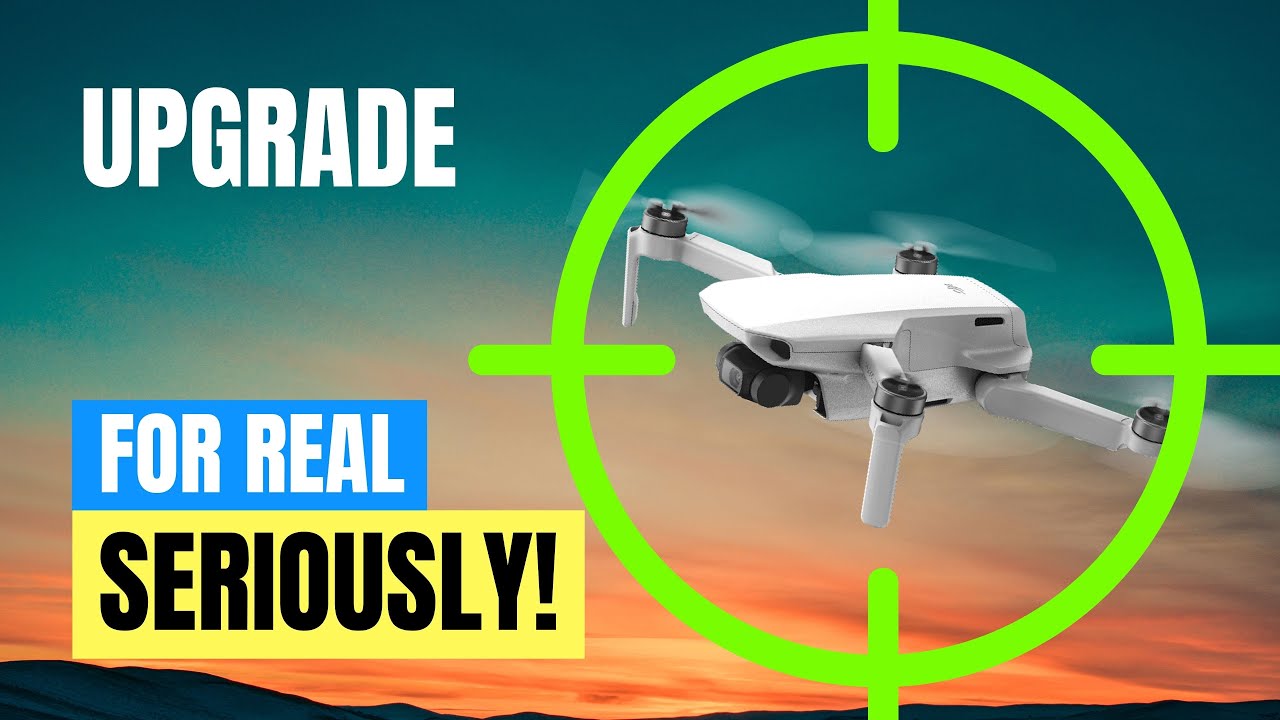 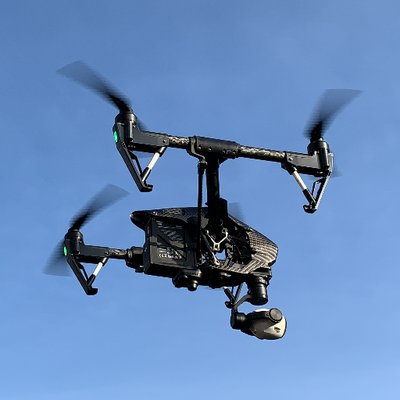 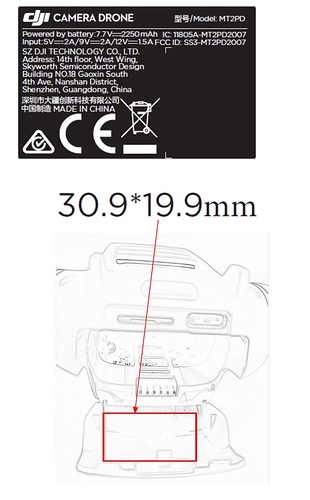 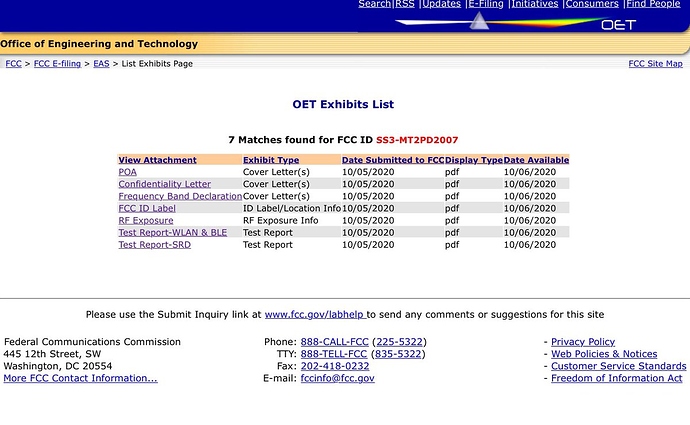 And spotted on a wholesaler site earlier, since removed: 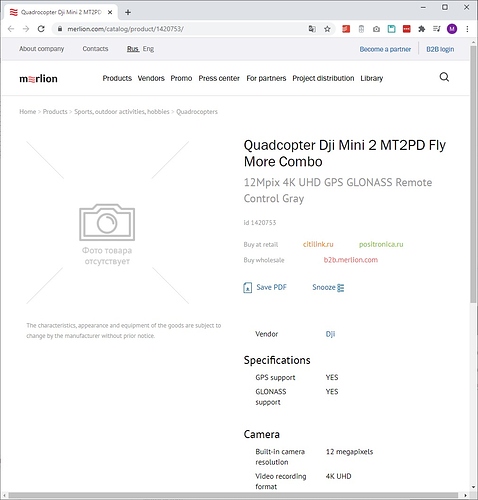 Both of these would be great additions.

To keep under the 250g limit I’m not sure what else they could add, these were about the only things missing from the original Mini.

Henrick may have got it wrong though eh…?

Seems odd/a bit naughty of DJI to release a new version so soon.

Seems odd/a bit naughty of DJI to release a new version so soon.

In the immortal words of Graham Norton:

I’ve not been on the DJI forums for quite sometime but I wouldn’t be surprised if DJI identified a significant problem with the MM. But rather than address the issue they’ve chosen to release a fix and call it the MM2. It wouldn’t be the first time. In monetary terms it’s a win win for DJI.

Longer flight times and better in the wind plus HDR video plus RAW image files assuming they don’t upgrade the camera too much. I gotta tell myself this after paying double the price of an MM on my MA2

Oh and obstacle avoidance system too

Longer flight times and better in the wind

I would have thought that might push the MM over 250g.

4k is possible with a firmware upgrade; the sensor is capable of that, but that wouldn’t necessitate a model revision.

I am more surprised that DJI would release a new drone,before the class certification comes into play ??