Drone footage of woman swimming with Killer Whales...but wait for the line at the end 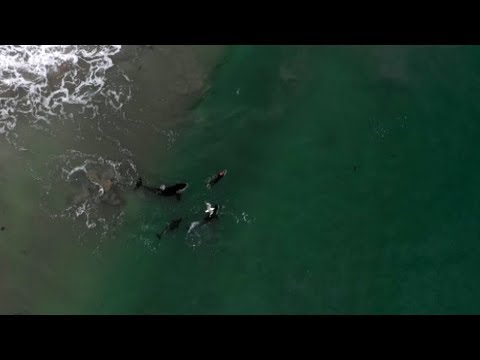 150m away without a permit? Silly Aussies!

Even then, their regulations say:

Part 101 requires operators to get the consent of property owners and people that they are flying over.

So actually even less strict rules than in Australia. I wonder how the presenter came up with the 150 metres.

Actually - my bad - I should have said “150m away without a permit? Silly Kiwis!”

I made the same assumption too (this being in Australia), but there is no such restriction in New Zealand!

Part 101 requires operators to get the consent of property owners and people that they are flying over.

Probably something local and/or related to wildlife. NZ is very protective of wildlife.

Can’t afford to go there, anyway.

NZ is very protective of wildlife 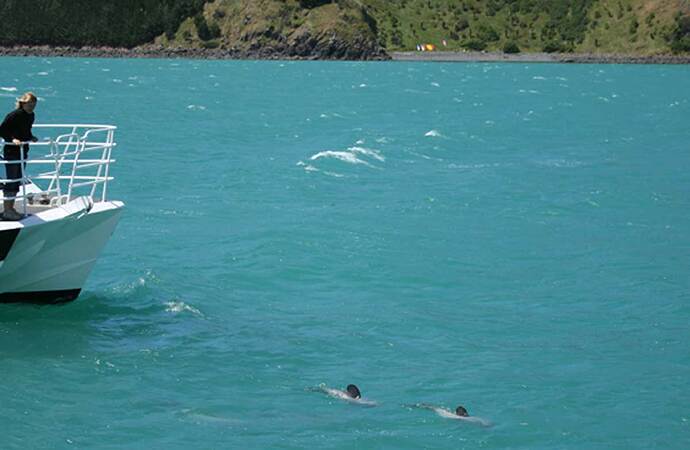 He only says “150 away”, without mentioning vertical/horizontal.

Yes, I know. That’s what made me wonder because their rules say “horizontal”, not a distance as in a bubble.

It’s a news program - he wouldn’t know the differences.

Some legal guy at the station (who also knows nothing about drone flying) probably insists they say something in relation to any such drone clips rather than nothing.

For viewers with zero interest in drone flying, getting into specifics would have them changing channel … and you can’t have that.