A drone fell onto a beach in the USA and they reckon 3 thousand nesting terns abandoned their eggs. 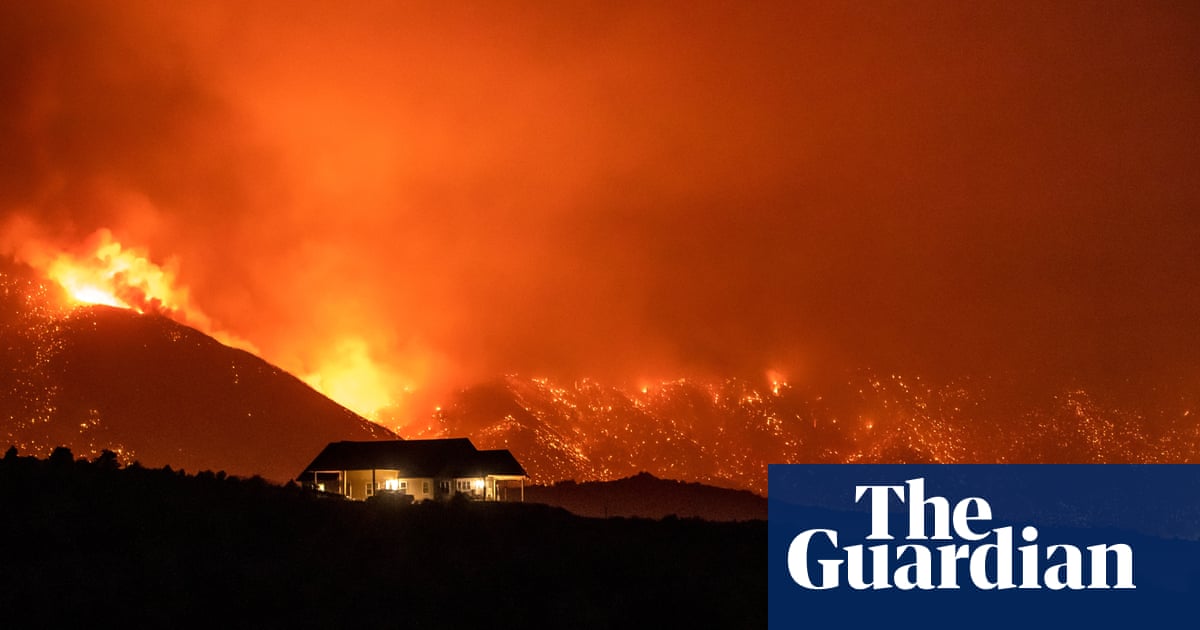 'A risk to firefighters': Trump's drone ban makes it harder to stop wildfires

It’s in the Guardian so it must be true, yeh right. The ‘grabber’ is ‘drone crashes and 3000 birdies leave their nests’ but when you pull out the truth from the over excited bollocks that Guardian readers like, further down it reports a huge increase in visitor numbers )due to the pandemic) with dogs off leash. It wouldn’t be as an exciting headline for the chattering class of Guardianistas to read that HUNDREDS of dogs have been allowed to chase around nesting sites day after day. But ONE drone crashes and it’s an ecological disaster on a par with dinosaur extinction.

I agree, dogs off leads do more damage on nature sites than drones.
On Springwatch last week they showed a loose dog out of control on Wild Ken Hill doing who knows what damage!

Yes I saw that footage too…

Some of the statistics on that show are of concern too… 40% more dog owners since pandemic and of those interviewed 50% stated that their dog would not come back to them on command so in effect unmanned and uncontrollable.

in one of the recent episodes they had marshals attending/guarding a beach because of ground nesting birds and their eggs being trampled on by humans and their dogs… You won’t see a sign being put up there banning dogs, like they would for drones users… which obviously (in Guardian speak) is a threat to all and everyone’s lives - similar to ‘nuclear war’

Dogs are an intrinsic part of life here so no banning of them.
**

Yes, they only ban dogs from beaches where folks want to go swimming etc.
Can’t remember when I last saw a sign on the countryside asking for dogs to be kept on lead because of wildlife.

On the Solway coast near to where I live there is a nature reserve, it’s home during the breading season to rare natterjack toads, not to mention many ground nesting birds. And while most dog owners, like myself stay well away from that area there are grown men firing off golf balls for practice. I suggested to a couple of them that they use another area as there are ground nesting birds and they could destroy the nests, apart from many signs saying so and to keep off the grass. Well the abuse I got cannot be printed here.
When I put my drone in the air (not during breeding season and well away from this area) most people ignore me, others ask if they can have a look. I always engage with them, show them the screen and explain a few things they are happy, so thankfully I’ve never really had any problems when out with the drone.
@KevLincoln there are signs all round (Cumbria) here asking people to keep dogs on a lead, especially during lambing season. Of course not everyone takes notice of those signs.