Hi all hope it’s ok but I thought I’d mention a Facebook group I’ve been a member off for some time now called Drone SAR for lost dogs.

It is a nation wide group and if a dog goes missing in your area they will send you a message asking if you can assist with the search.

I have been involved with quite a few searches that have been successful in finding the dogs after being spotted by a members drone.

If you would like to combine the hobby of flying drones with helping people find their lost furry friends this is a link to Drone SAR.

Great idea. But, the policies wont be long behind you, stopping the act. Sad as it may sound, but some idiots will complain. Or it will be abused.

It is already a well established group Clint. Couple of weeks ago me and a friend was on a search for a dog that had been hit by a car. My friend found the dog and it was in the paper. 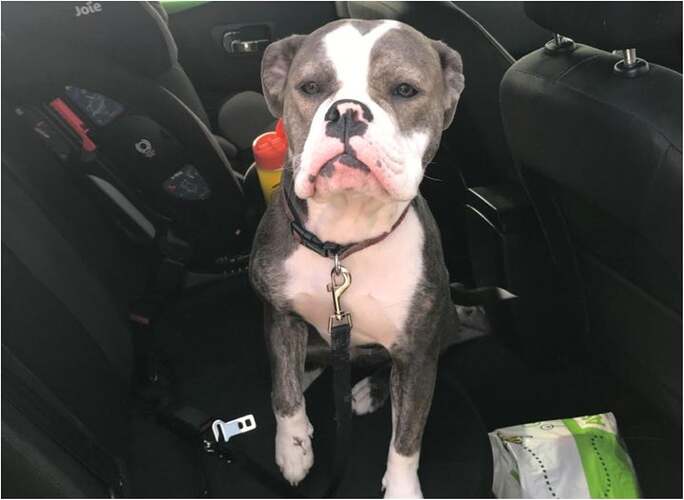 A dog which was hit by a car, swam the River Don and lived wild for 48 hours before being discovered by drone is recovering after an incredible rescue operation.

Drone SAR is a great outfit and have done some really good work and I can thoroughly recommend joining up. I flew with them for some time and found it a great way to get out and fly especially in those times where the conditions may be a good excuse to stay at home.

Love it, this is the way to go and should remain. I would love to partake in this sort of field. Maybe one day, I can assist.

Excellent work this is, This is what drones should be used for. Hats off to you guys and girls.

I do think it’s a great idea and one I’d be happy to help with if I was more “able bodied”. We had a vulnerable person go missing in our area yesterday. The police had X99 circling overhead for quite sometime and quite a few ground teams scouring the local park. After about 10hrs the person was found safe and sound, if not a little confused and stressed.

This got me thinking if it would be more effective and a better use of resources to have a few coordinated teams using drones in various parts of the town rather than the only Police helicopter for the West Yorkshire area.

In America land there was a charitable organisation called something like EquiSAR. It was originally formed to help locate horses that had wandered from ranches. However they were once called on to assist in the search of a small child that at the time of calling had been missing for four days. The drone team managed to locate the child within something like 20mins but unfortunately the child had died. When the FAA got wind of this activity they served the Charity with a Cease and Desist notice as the FAA considered this a commercial operation for which the group were not authorised to conduct, even though they sought no payment for their services.

SAR is probably one of the best activities for drones. In my time searching for dogs, I’ve found the general public change their opinions about drones very quickly and will in fact do as much as possible to help.
I’ve also used the drone to place public pressure on an owner that was obviously neglecting the welfare of his horses. Managed to fly the area and provide video/photos to the local paper - got the horses moved to better accommodation within 24 hours

The article can be found here 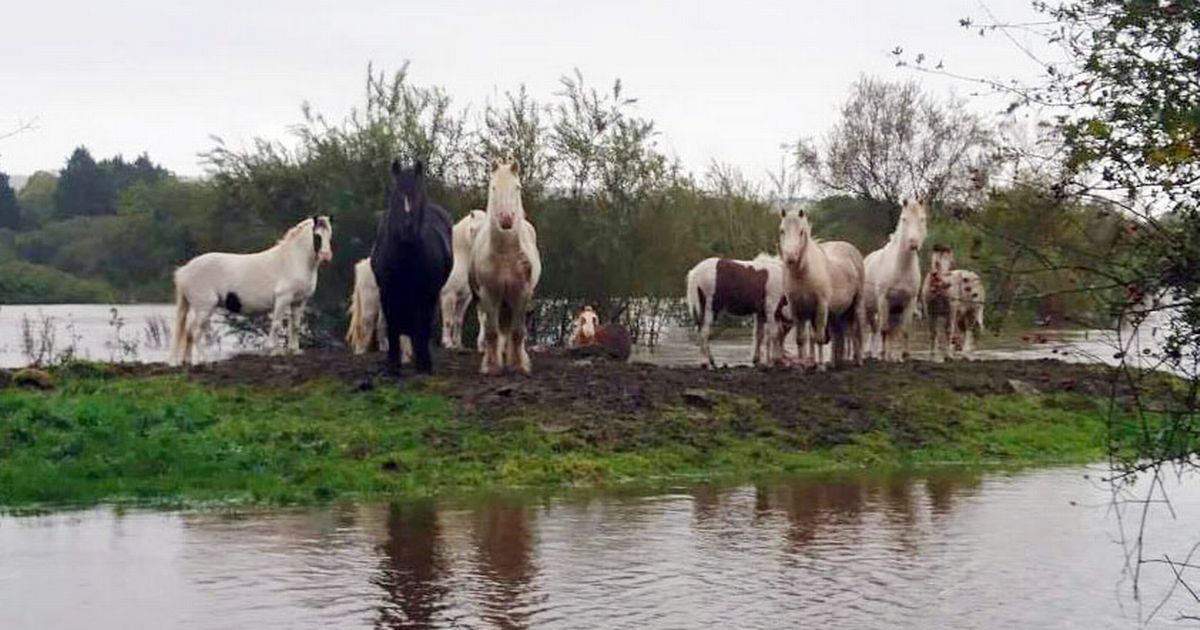 Horses trapped on an island with rising flood water in Kidwelly

IMHO I do not think the FAA have any leeway here, as it is only considered commercial if the monetary aspect comes in to play. Definitely worthy of a court case against FAA.

I would watch out on the backlash of privacy here from the wrongdoer. Some judge might rule in their favour.

I doubt that - drone never even flew over his property and was over 50m in altitude anyway. Had to keep my distance not to spook the horses - best use I’ve had for a zoom lens

The owner has been officially warned by various animal welfare groups including the British Horse Society that legal action will be taken against him if he continues to neglect the welfare of the horses in his custody. Since the event in Oct 2019 there have been no further complaints.

Always good to hear wrongdoers that neglect animals get punished, serves them right, don’t have animals if you cannot look after them, that’s my thoughts on the matter. What drone do you have?

Fully agree with you Clint

The drone is a Mavic 2 Zoom

What I like about SAR is that it forces to me to get up off my best feature and fly on days where I’d probably be making excuses to stay indoors.

Although I was involved in that search it was a mate of mine who spotted the dog.

Great idea for promoting drone flying, but why only on Facebook?

… but that tends to be just announcements … its a good question.
I think by forming a closed group on Facebook they can keep posts under control a bit better - but I’m just guessing.

Thanks for the info. I’m not on Twitter either! I understand communication would be easier via social media though, just had bad experiences with Facebook a few years ago so stay clear of social media sites now.

Had my first call out tonight but sadly I didn’t find the dog, will be going out again tomorrow for another search