As the title says

Had about 10 minutes between drizzly showers. I think I used that time well 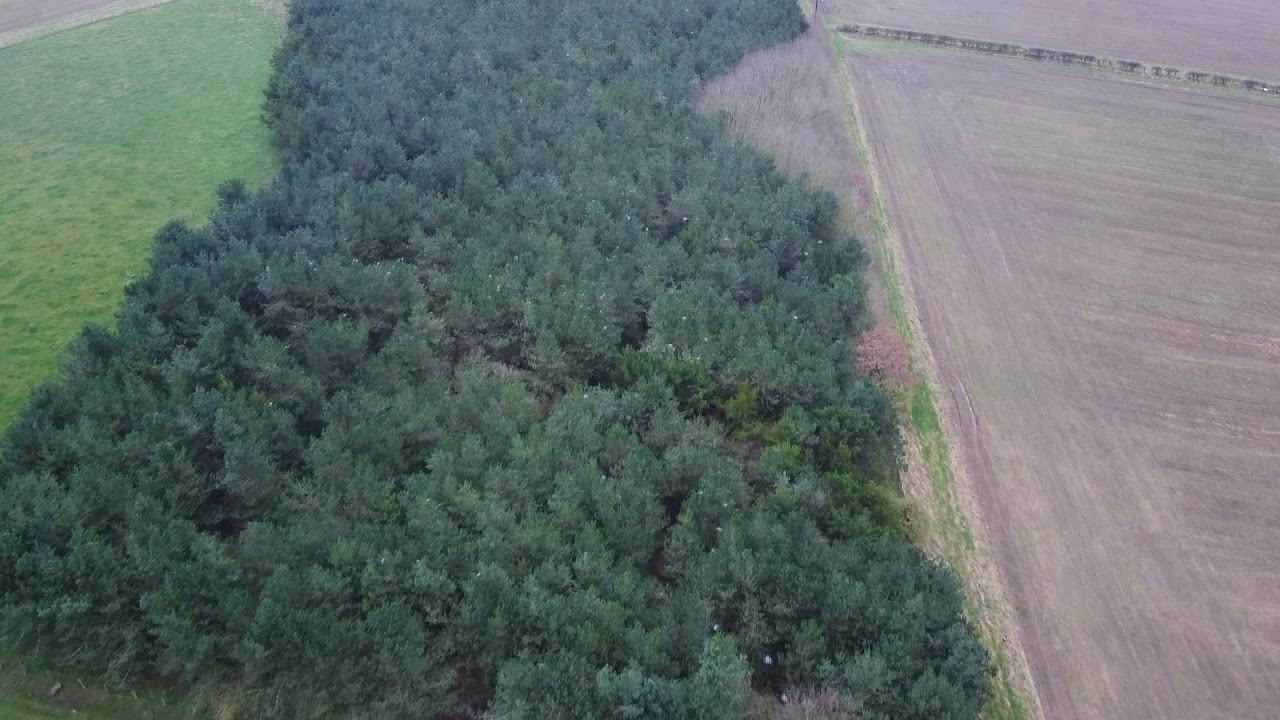 Do you think those pigeons even knew you were there?

I tend to find pigeons are ok and will avoid, but damn seagulls are a different matter !!

I have no experience with those birds … yet

I have no experience with those birds … yet

When on Pyramiden ,shit did happen ! 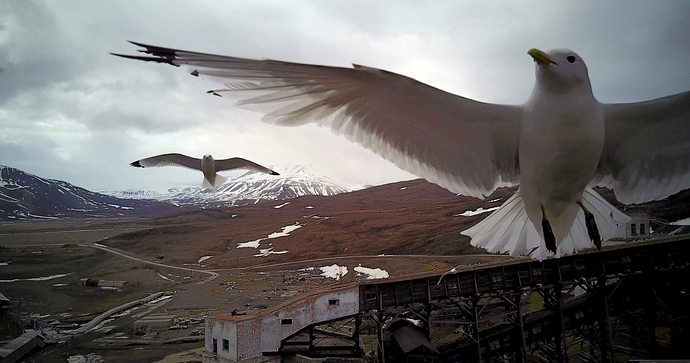 Straight out of Hitchcock’s “The Birds”

I saw a.post the other day about pigeons attacking drones with some disastrous result. I was flying in the south coast yesterday with my Mavic Mini and had a few Seagulls approach before flying off before coming in for another pass. Bit scaring as a gull is a lot bigger than the Mini so not sure which will come of worse?

When on Pyramiden ,shit did happen !

Wow, that place looks amazing. When did you go to Pyramiden?

June 2017, during “The Midnight Sun” season
had the scariest flight of my life to a glacier, some heart stopping moments getting there, had to fly a long way across a iceberg ridden bay to get there.
Quite strange flying a drone at 3 am in broad daylight !

If you get the chance to go to Svalbard, Spitsbergen, and that area in general, GO!, it’s an experience I would love to do again, and hopefully will.
I am off to Iceland in May on another cruise, I hope to be able to get some decent footage there as well, but, just found out that the cruise line do not allow drones on board any longer.
Looks like the Ozmo will get some good use.

@Shambleclown
Both I should think. There’d be a lot of feathers and propeller blade bits

It would is a drone flyers dream location, with mile upon mile of open areas.
I remember asking the Russian Guy who met me at the Pier head
“Can I fly my drone here?”
“Certainly, but, don’t go over in that direction as there are Polar Bears in that area”
I did not need telling twice !.

You need to look at my flight in Tromso then, had clearance from ATC at the Airport to fly at 1,500ft (that was in the days of no restriction on heights) even though my video states 400ft !. 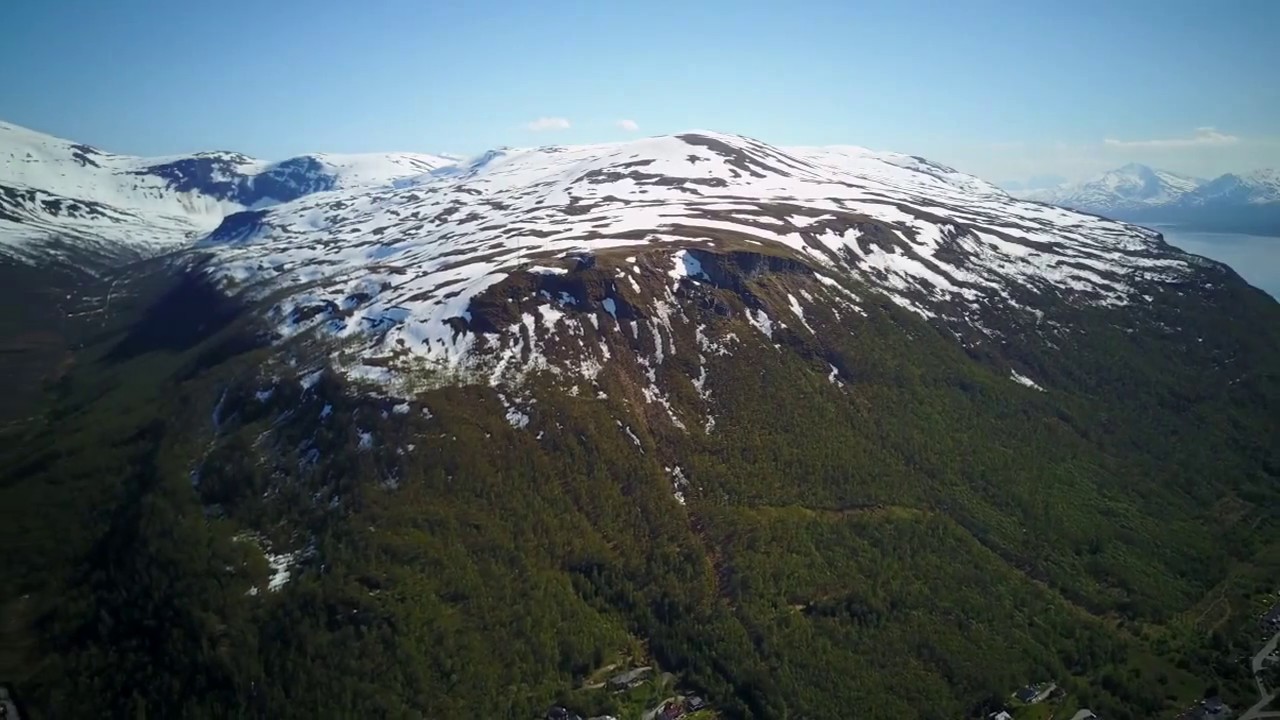 I have been lucky enough to have done the Fjords 3 times over the last 5 years, can’t get enough of the place!.

No, I had my brother in law looking on his phone at FlightRadar24 so we could see any live aircraft, the nearest was over 30 miles away.
I had told Tromso ATC that i was flying verticaly from the Artic Cathedral Gardens.
You can just see Tromso Airport Runway at 4.00 mins in the top left hand corner.
Would not be able to fly there now.
My wife wanted to do the Cable Car, but, the ques were horrendous.
I actually went higher than the cable car station in that flight !.
(it can be seen at 3.23 just above the centre of the picture near the cliff edge.)
Saved me a shit load of Kronar that day !.

Lovely video, we’re off to Sweden and Norway this year, in a camper van / motor home. Can’t wait!!