Flying Drones Does Not Mean We Are Above The Law

It Seems the Department for Transport today state that drones weighing over 250g will have to be registered. By the person who bought them and before they are used, with their users also required to pass an exam on drone awareness . 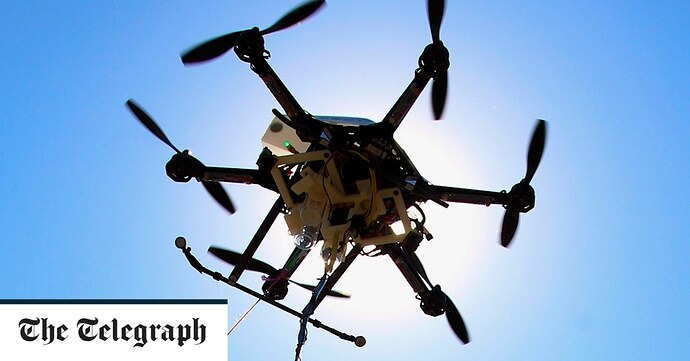 Drone users will be forced to sit safety tests as number of near misses with...

Drone users will be forced to sit safety tests under a government clampdown after near misses with planes have increased by 60 per cent in a year. 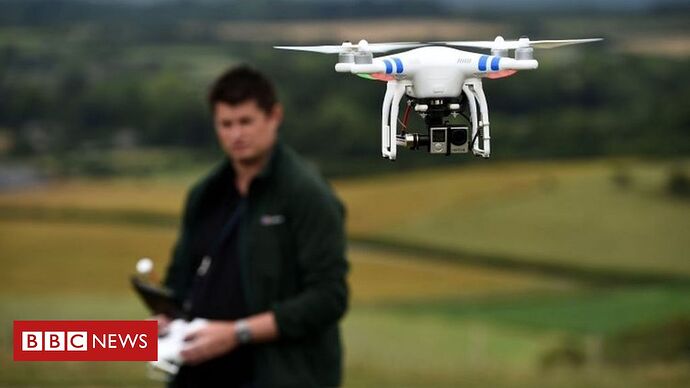 A draft bill proposes a number of new requirements for drone owners, while tackling illegal use. 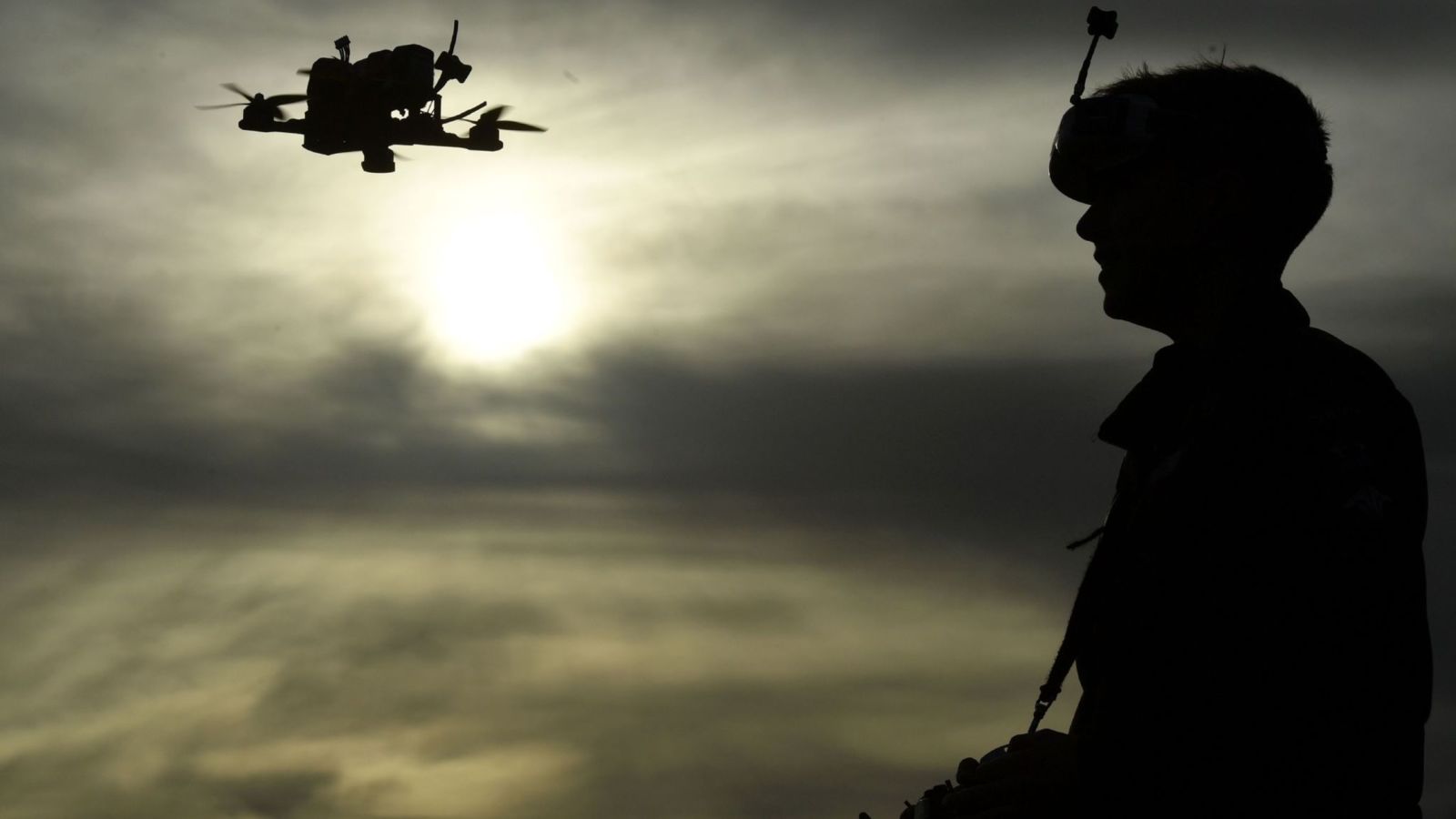 Drone users will have to take safety awareness tests under new measures to tackle irresponsible and illegal use of the technology.

It Seems the Department for Transport in their wisdom like to destroy people gifts at Christmas.
It was not long ago they had a purge on Hover boards .

Only 3 Weeks Ago, This Happened 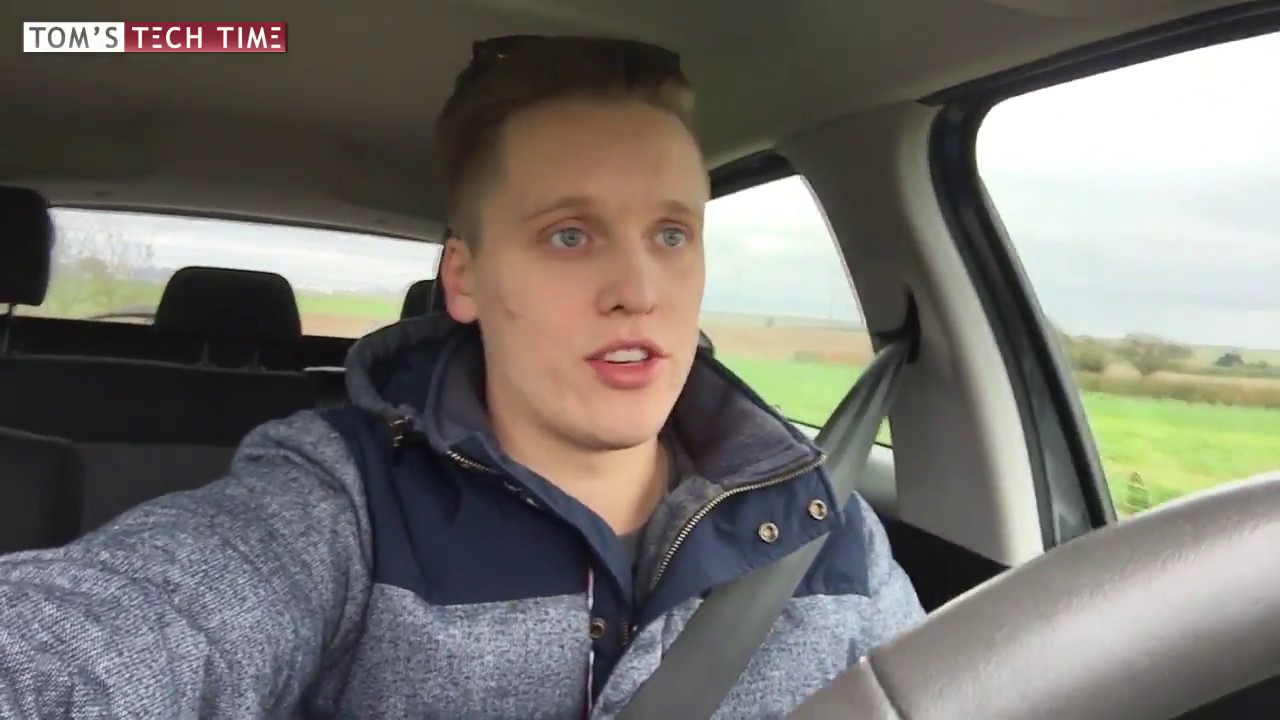 This will be next I feel .

Edited To Add:I am Never going to fly my mavic pro platinum.

Thats a fact but I am not going to part with It when it finally gets here.

Ouch, didnt know about that and makes you appreciate (a little) how flexible the U.K. currently is towards drones with just basic common sense.

As an ex cop you are spot on with this comment.

BTW - after the last firmware update for the Mavic, owners in the USA have to answer and pass a nine question test BEFORE the aircraft will turn on/ fly. The 9 questions are the same regardless and the answers have already benn uploaded on YouTube. It only has to be passed once for each aircraft you own.

BUT - could this be the prelude to a world-wide inclusion of the same, but with a bank of questions (say 100+) from which any future firmware upgrade will randomly select, say, 10? DJI clearly want to avoid any accusations/litigations against them for not trying to prevent morons from using and abusing their product so what’s to stop them from doing this? A slump in sales? Personally, as a responsible pilot, I would not be against such a move if the end result was a better public image.

BTW - after the last firmware update for the Mavic, owners in the USA have to answer and pass a nine question test BEFORE the aircraft will turn on/ fly. The 9 questions are the same regardless and the answers have already benn uploaded on YouTube. It only has to be passed once for each aircraft you own.

I think You might find this of interest @BCF & @Jcborden 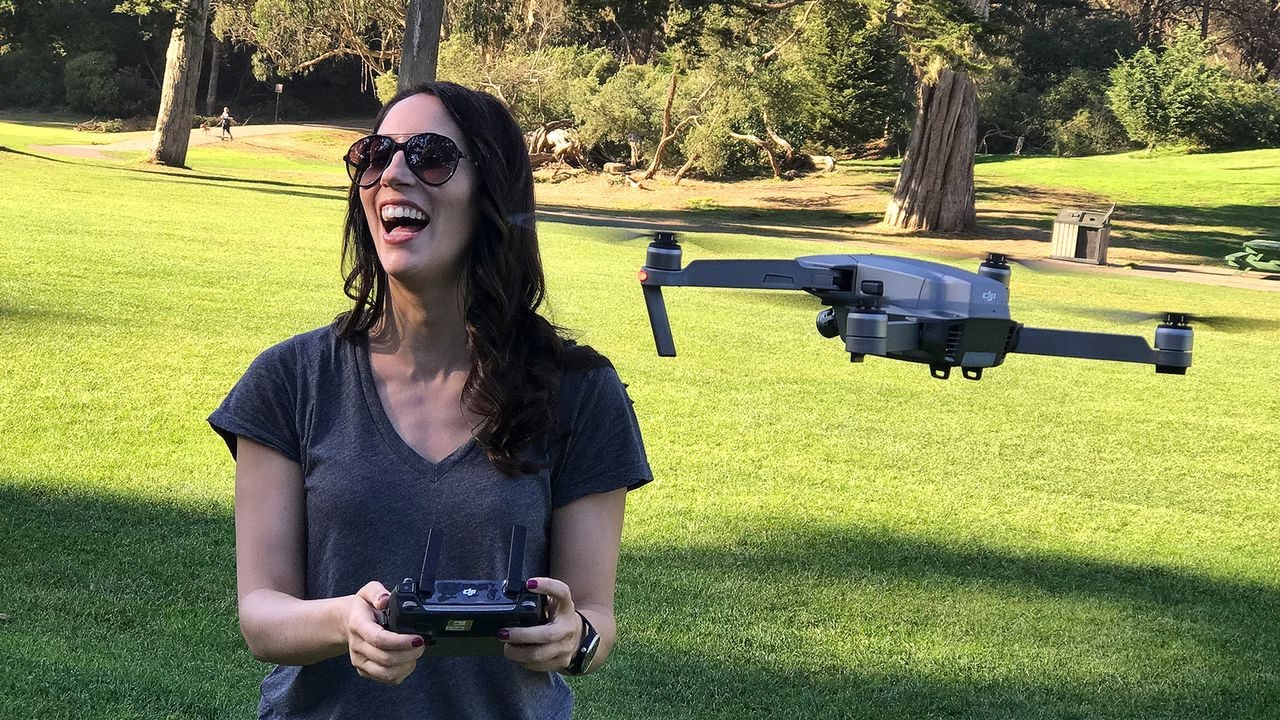 I have no objection to a registration In fact I thought that was in place before I placed my order At DJI
But I could not find were you would or could but I did find a lot of advice on what you should know and what not to do.
One thing I liked about the Mavic Pro (Any Model) is that they store flight logs not just on the Drone but a copy DJI keep in case of A DJI care and Refresh claim and I am sure in case of litigation and It is Stored On the DJI Go App.
The Reason I am not going to Fly now, Is I’m to late in life to be bullied by people who think they know more that the old Guy Of the Internet who they think is righteous & preachy. I just know the law and follow it. What is so wrong in my way of life .

Edited to Add; My Car Is Registered In Fact It Is HE15 RGP And I love it so if I could Get HE15RGP as a flight Number/Call Sign I would Love That On My Mavic Pro .