Has anyone has success in flying within multiple restricted areas such as combined FRZ for airport and a Nuclear facillity? Jumping through the CAA hoops for a flight permission now. Do they generally grant hobby flights in these areas for reasons of just getting pictures and video for general non commercial use?

I have to say, the CAA form is quite good and not too long winded. Fingers crossed!

Can I ask why you’re contacting CAA? Is there not a local ATC for the restricted area that you can contact?

Yeah its a nuclear plant as well as an airport frz

Here to be precise 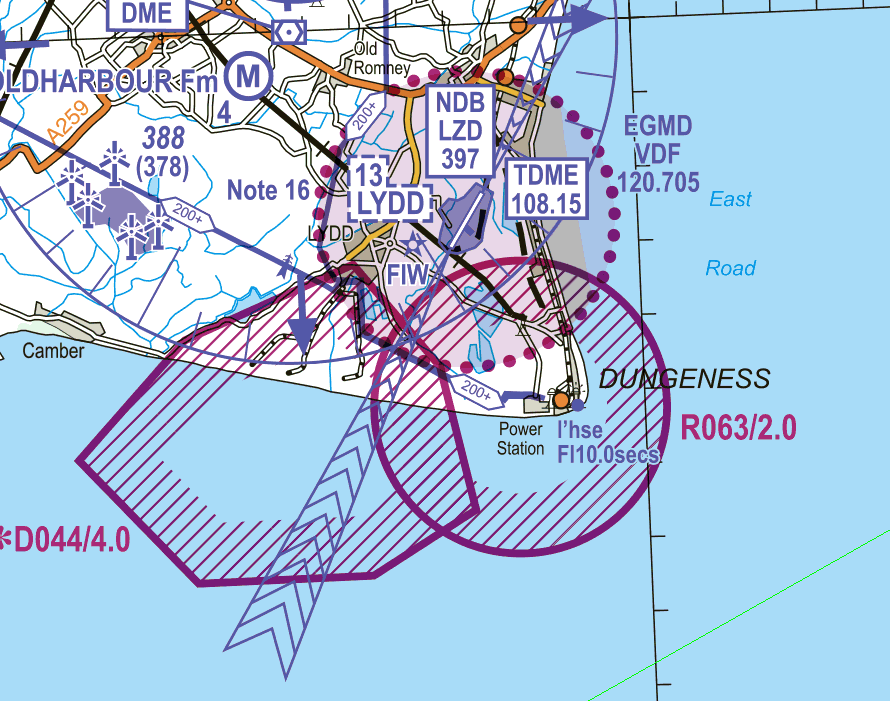 Can I ask why you’re contacting CAA? Is there not a local ATC for the restricted area that you can contact?

Shouldn’t you be contacting these guys? 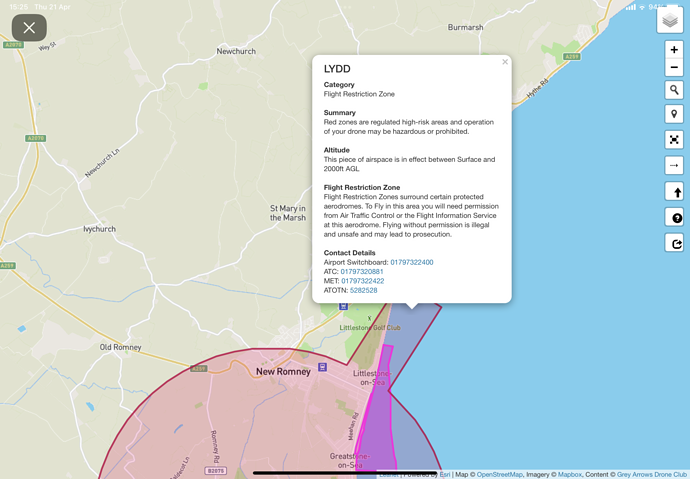 I was just wondering if as I have to sumbit a caa request for the nuclear zone anyway cant I do it all on one application? Or would the caa give permission for the power station and tell me to go to the atc direct?

Have you checked with Lydd? Nearly every flight there brushes the nuclear zone … so they must have some involvement and perhaps authority over it.

CAA got back to me and confirmed the authority is theirs to permit flight. They sent me an application link which covers these sites.

Used to be a great cafe when you’re there - Biggles Cafe. It’s been a while since I flew something a tad larger than a drone into Lydd.

I used to bike over there when I was a kid, lovely place for sports bikes 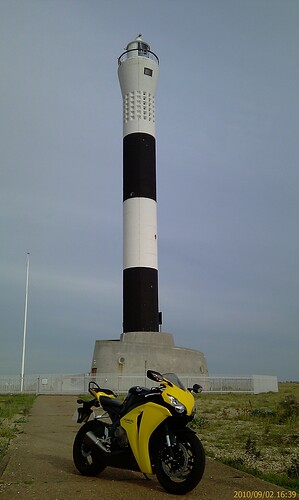 CAA got back to me and confirmed the authority is theirs to permit flight. They sent me an application link which covers these sites.

I’m genuinely intrigued. The Air Navigation (Restriction of Flying) (Nuclear Installations) Regulations 2016 don’t seem to give anyone the power to issue exemptions. Can you share the link in case any of the rest of us might want to apply? 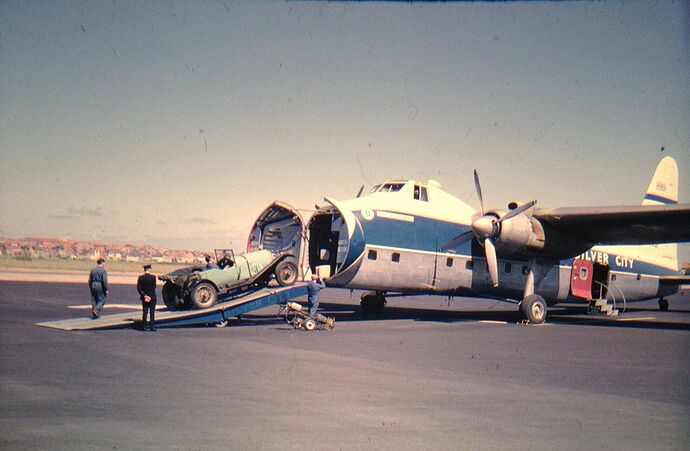 Silver City Airways was an airline, based in the United Kingdom, that operated mainly in Europe, between 1946 and 1962. Unlike many airlines at the time, it was independent of government-owned corporations; its parent company was Zinc Corporation, an Australian company involved mainly in mining and mineral processing. The name "Silver City" originated as a nickname of Broken Hill, Australia – an area famed for silver mines, including some owned by the airline's parent company. The first comme...

Sure, the email said:

Notifications (except ACN Requests) may now be made to AR(U) using our online submission system here:

Looking good for this getting approved. Both EDF and the Nuclear Decommissioning Authority seem to be opening lines of communication and coming around to it. Maybe I push it and try to get authority to take off on the complex. Reactor powerloop?

You can log in with the same credentials you use here on the forum. Make sure you log in so you can turn on the Flight Restrictions layer as that contains the contact details.

@PingSpike thanks for the info is it better than Drone Assist? I’ve only just started out flying so total beginner lol I’ve got the DJI MINI SE

It contains all the same data as Drone Assist, plus much, much more.

Many people find it better because it shows locations where people have actually flown, i.e. pre-tested sites where there is something worth seeing and a way to see it.

Many people like it because it shows areas to avoid (National Trust) as well as areas that explicitly permit drone use (Crown Estate).

Some people like it because you can click on any area and find out about local byelaws; or click on any Flight Restriction Zone and get contact details for permission to fly, without having to find them anywhere else.

Personally, I like it because I can overlay DJI’s geo-zones (which prevent or restrict flight of their drones) against the legal flight restriction zones, and understand when I’m flying legally and when I may need to ask DJI for an unlock code.