Just found this video from Bardwell. Awesome news! The fpv WTF devs have finally got full Betaflight OSD working (plus other new features) on the DJI V2 Goggles when they have been rooted. Ive just had a quick watch and it looks fairly straightforward to implement 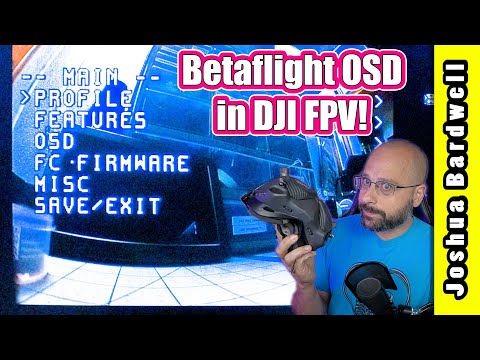 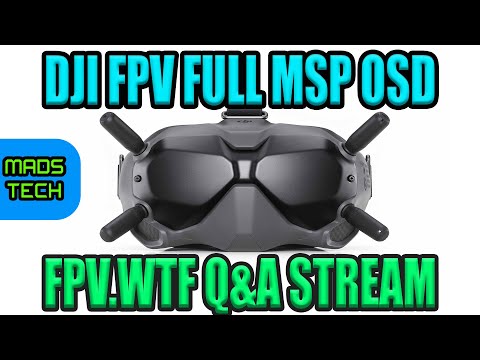 Bad boy he was told not to release it yet

Live in 3 days is no good! We want it now Wayne!

Bad boy he was told not to release it yet

Interesting, Bardwell has posted a comment on his video about MadsTech’s video which is apparently an interview with the fpv WTF devs 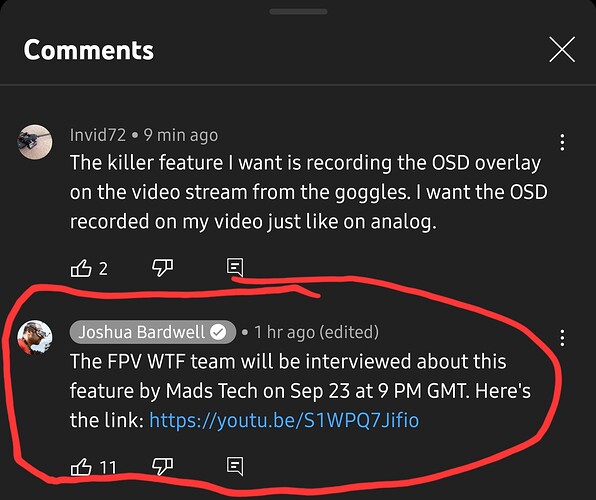 Ian is a little dry and matter of fact. Don’t think Americans understand him

Live in 3 days is no good! We want it now Wayne!

I would hang fire for now

stylesuxx
29 minutes ago
Yeah, let’s hope there are no bricks. We have so many fail-safes in place - I mean, never say never…

Yeah I wont be doing it until the weekend at least, I procrastinate in the evenings

Yeah I wont be doing it until the weekend

Is this any good for you boys 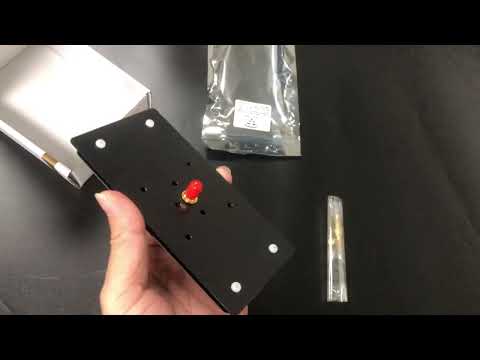 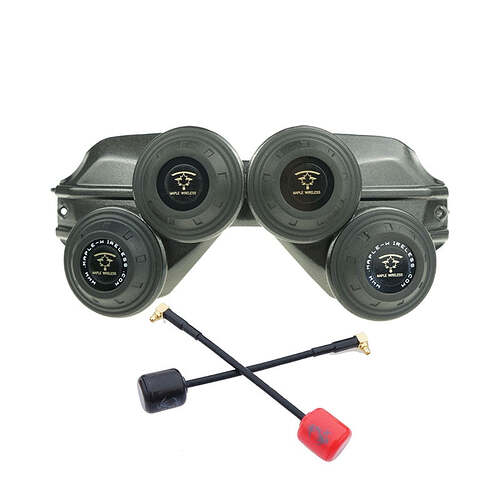 Interesting not seen SoloGoodRC before, have you used them Wayne? Im guessing its a Chinese company?

Im guessing its a Chinese company?

Never used then just came across it before Steve 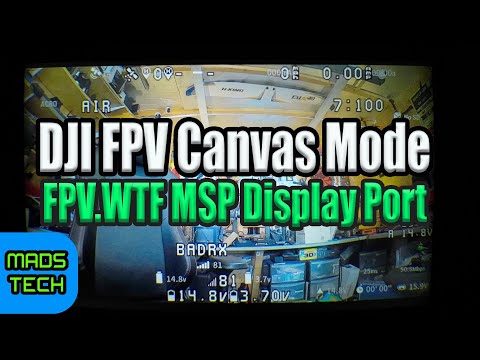