Glenfinnan Viaduct and the Hogwarts Express

We had a great trip with Highland Adventures from Inverness, riding the Jacobite train from Fort Willam to Mallaig and over the Glenfinnan Viaduct before returning via bus to be able to see the train cross back over the Viaduct, however, a user error on the controls meant no footage of the train crossing the viaduct was captured - much to my great dismay - hence only the photos taken whilst on the train are available for this video… Perhaps one day we shall get another chance to see the train cross the viaduct and to film it…

The Glenfinnan Estate now operates a NO DRONES policy - nicely illustrated with a couple of drones nailed to the sign - however you can still overfly the area as long as you do not Take off and Land from their land and maintain Visual Line of Sight with your drone according to the Drone Code. Landowners do not control the airspace, and unless there is an active NOTAM from the CAA they cannot prevent overflight as long as the flight is completed according to Drone Code and complies with GDPR regulations.

We were unaware of this restriction prior to arriving, hence the footage we have is taken from a good distance away - complying with the landowner’s request not to fly from their land - which several other fliers did not, I saw 2 other drones flying much closer to the viaduct.

It is a shame that permission is now withdrawn as there used to be a very reasonable £10 Take off fee, but this has now been increased to a £1250 filming license, which is not sustainable for a hobby flier like ourselves. 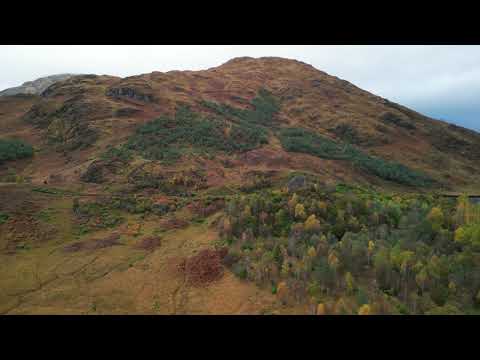 @AlbionDrones i think I prefer the grandeur of your long distance shot. As always a very cinematic shot.
Whilst I obviously agree about the law allowing us to fly unrestricted as per CAA regs, I worry that the aggressive stance SOME people take could be very annoying to some land owners. It seems to me the land owner here is capitalising on a view that he doesn’t own of a bridge that he doesn’t own, no wonder people get angry and say ‘sod it - I’m gonna fly anyway’

Keep up the good work​:smiley:

Thanks SteveD, just a shame I messed up the money shot of the train on the viaduct, thats what you get for yacking to interested folks as the train arrived!!