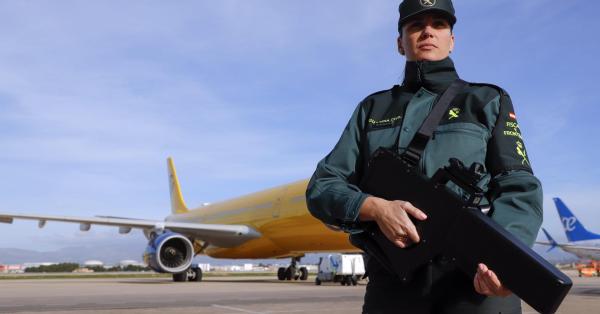 The 'Star Wars' rifle for protecting Mallorca skies from drones

The Guardia Civil have a specialist unit for protecting the skies. There has been concern about Russian drones being used to gather intelligence.

The GC…they used to be a bad lot of buggers when Franco was alive. Did an RN shore patrol in Vigo in the 50’s…boy did they lean hard on anyone stepping out of line…basically they were thugs.

Pretty sure if they wanted to do that they’d just send a guy with a pair of speedos and a false passport to chav it up on the beach for a week. Far easier.

Russian drones my arse Ukraine is a proxy war being fought with American money & shedding Ukrainian blood & if you can’t see it you missed the memo ! You’re all being played !