Also used a little lens correction in Photoshop to straighten up the buildings. 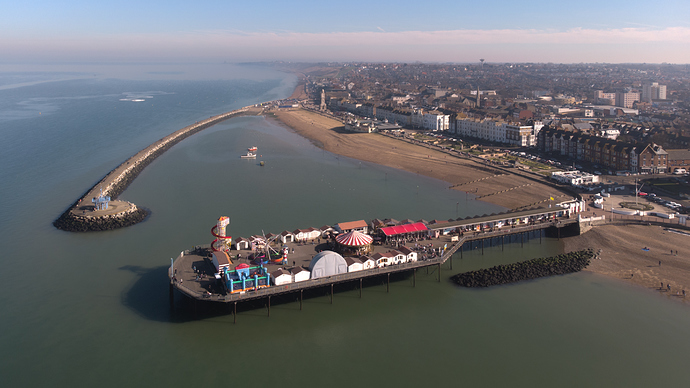 Cheers mate! Using AEB and a bit of Photoshop

Also used a little lens correction in Photoshop to straighten up the buildings.

Is your horizon off mate?

Yeah, but that’s the corrected version

Haze is a bugger … find the horizon in this “levitating ferry” pic from yesterday. 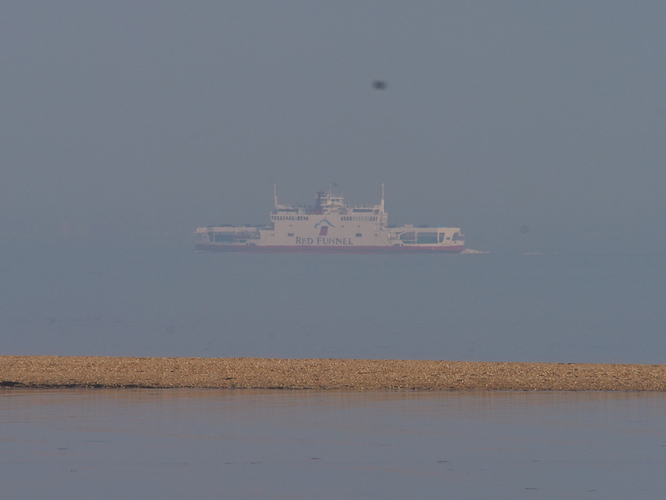 (Ignore the shit on the sensor. That really pissed me off!)

No it was a very hazy day, and I only adjusted the image vertically not horizontally. Being a wide angle lens the buildings at the edges were leaning outwards a bit.

Love that picture @trstudio, us East Kent dronies should meet up and fly out to the end of the pier one day !

Gorgeous shot @trstudio and those colours really pop out

Thats not shit on on the sensor,thats a drone,cant you see it ?

It does indeed look like an out of focus MP - but it was impossible to focus it and impossible to get it to stay still to reposition mid frame.

Also - wide aperture and it went into stealth mode and disappeared! (Thought it was shit inside the lens initially!)

It works better in this pic … 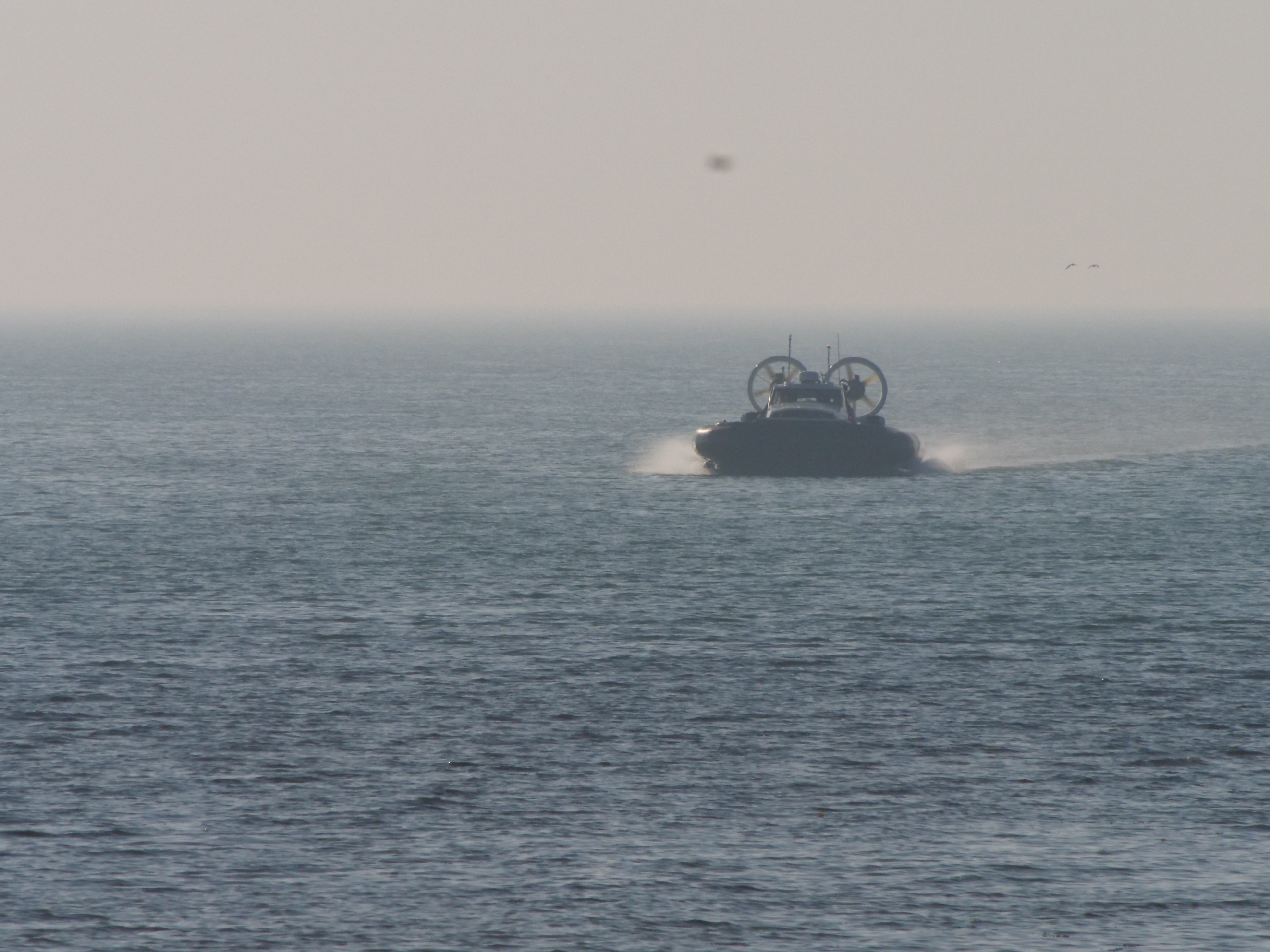 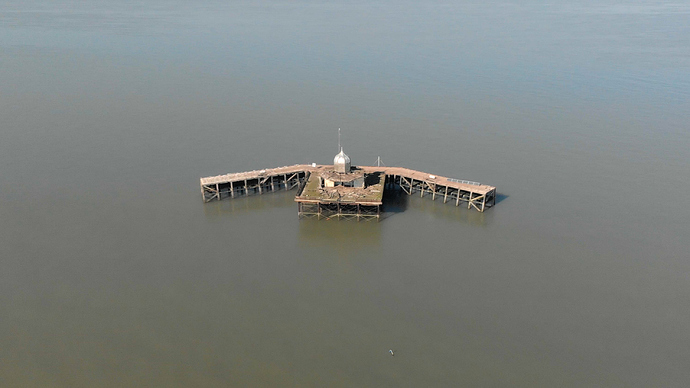 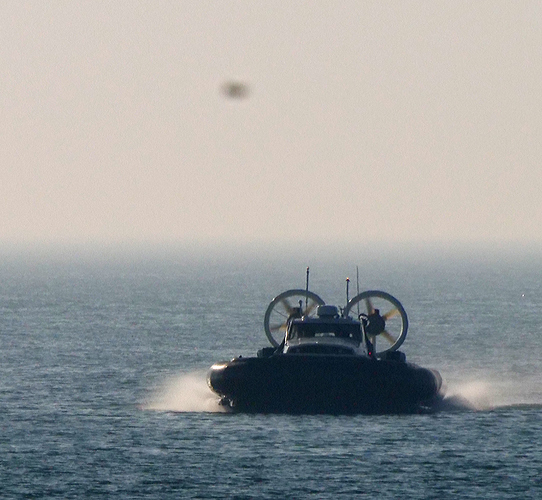 Microscopic particle of something annoyingly sticky on the sensor - and cleaning a modern stabilising sensor is very scary!

Has it shown up on any other photos or videos? And in the same place? If so yes either a speck on sensor or lens. I wouldn’t attempt to clean the sensor myself, I’d find a service centre.

Oh - yeah - several that day - and since removed.

Thought it was in the new lens … until it also appeared with the old lens … same size/position and shape.
That was a relief - didn’t want to send the lens for a strip-down and rebuild - it’s not a month old.