My trip to the kent coast today.

There has been a pier in Herne Bay since 1831, and as time went on more additions were added to it until in 1899 it was completed.

Stretching 3,787 feet out into the sea, Herne Bay’s pier was the second longest in England.
Sadly in 1940 the army blew up two sections of the pier to prevent enemy landings.
In their place, they placed temporary Bailey bridges that could be retracted at will.
It is thought that this action irrevocably weakened the piers foundations and sealed its fate.
In January 1978 a massive storm caused extensive damage to the pier’s structure causing the central portion to collapse. 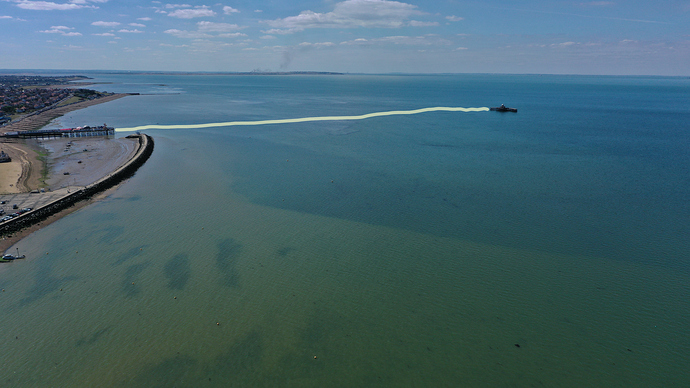 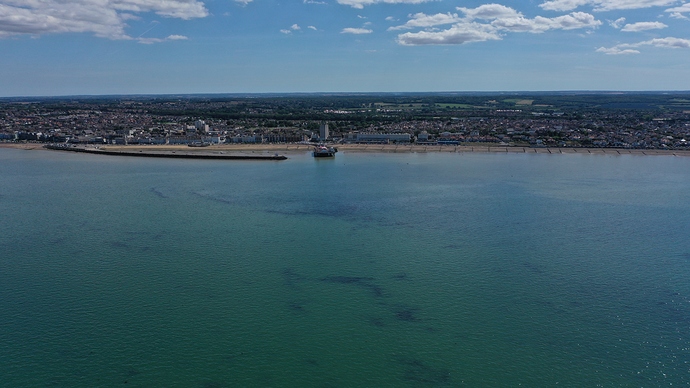 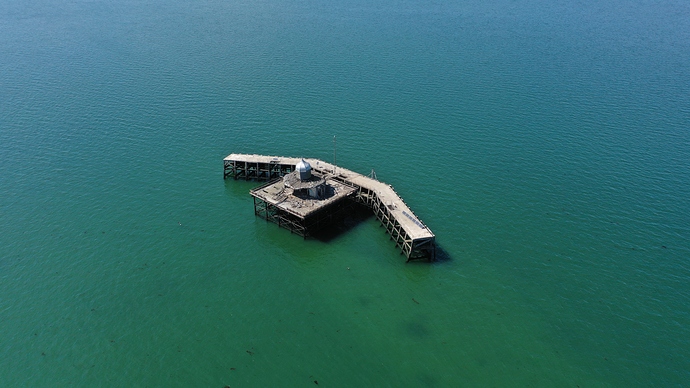 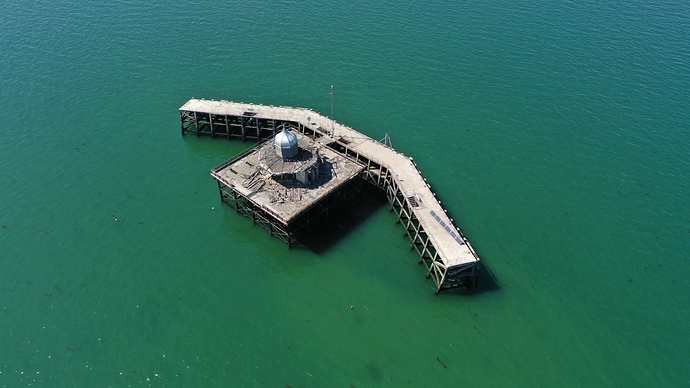 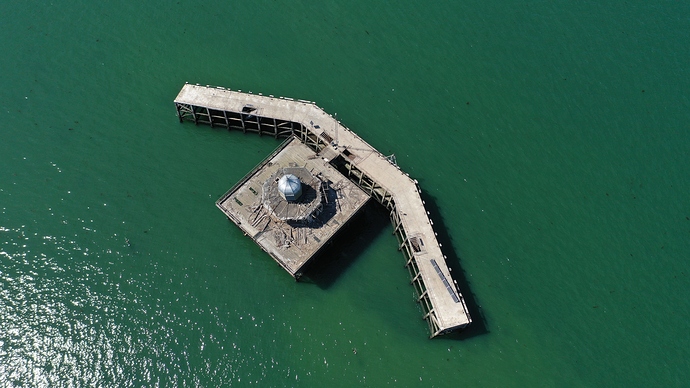 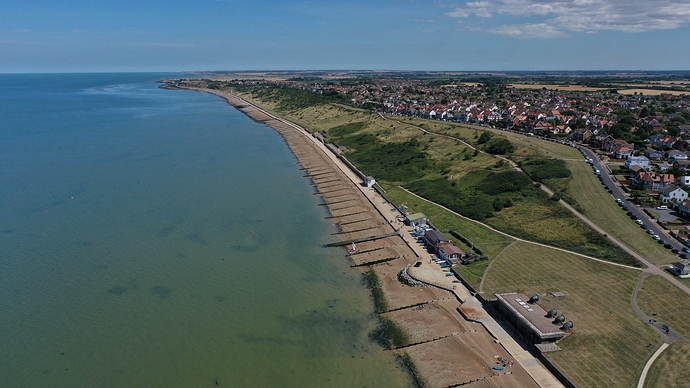