Not sure if these count as a video or photo category to posting here mods! 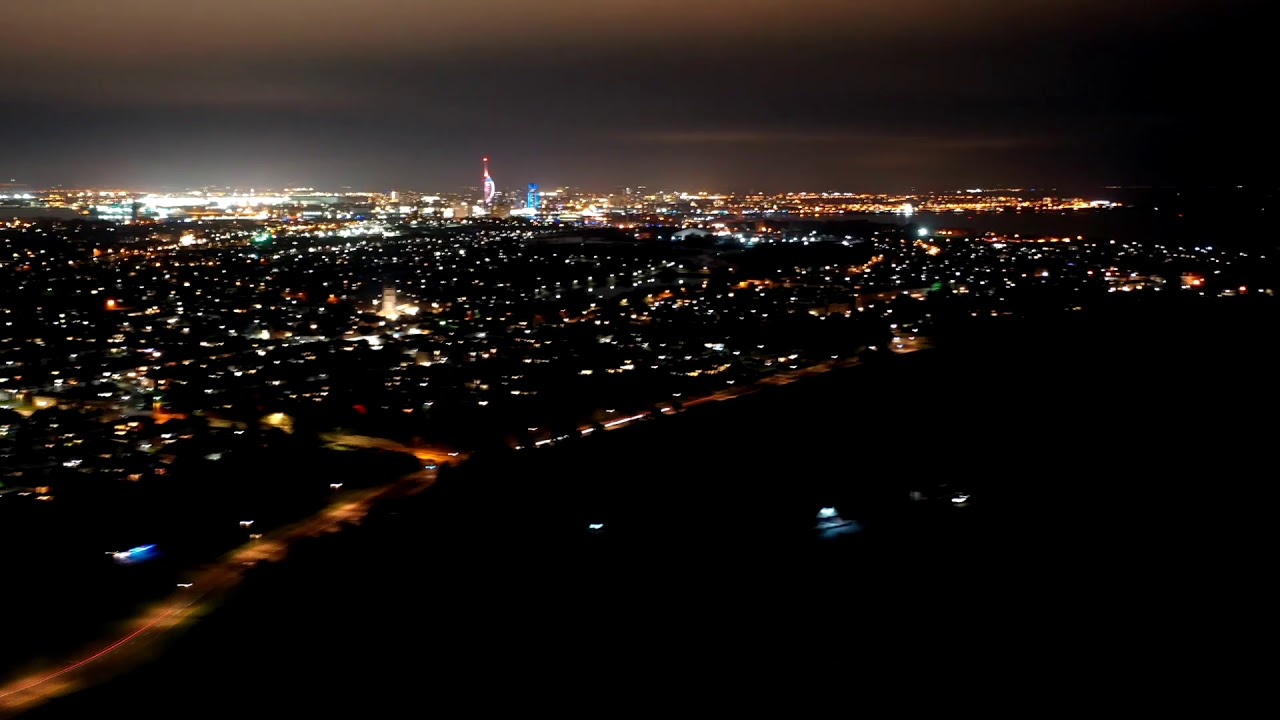 Was bored tonight so took a quick trip out to Stokes Bay and then Portsdown Hill (Hampshire Riviera) to try some more hyperlapses on the M2P. I used the way point setting for the first time on both hyperlapses, and just did two waypoints (start and stop) and let the drone work out the rest. Photo settings to manual, although I forgot to take White Balance off of Auto for this one.

Neither is particuarly great work tbf but this video shows the difference between the native drone hyperlapse it makes for you and a post produced one I did from raw photos in Lightroom and then Final Cut. Not much in it really in my opinion! But I’m still learning!

So I think #videos is the better location.

Should there be two videos in this thread Glenn mate?

Brain is fried @PingSpike! So the single video is a comparison of two hyperlapses. I did take some others (like Micks Monster Burgers which @OzoneVibe no doubt may know of

) but they were so short it didnt seem worth making into a vid. Soz for the confusion!

thats what we want food whilst out flying recomendations

They are real quality burgers at that establishment. The fact that he’s been on the same site for goodness knows how many years, and people drive significant distances to eat his food, are testament enough.

Imagine a burger, about half an inch thick and wide as a side plate. Then times that burger by 3 and stack them between bacon, mushrooms, pinaple, chillie sauce, a fried egg, sausages, in fact pretty much anything except greens or salad! Then serve it in a huge white bap as big as a dinner plate, and all the stuff dripping out. Then charge about £6 for the biggest one they do! Thats Micks!

Now I genuinely am salivating!

I looked it up on Drone Assist, its not in any restricted air space, its just outside a high radio interference zone, and the signal strength is a bit weak but I had no issues. You cant fly it too far away as you’ll be over a congested area, BUT you can take off and get to 120m above ground with an awesome view over Portsmouth!

None goes on there that I know of! I was worried as I walked off into the darkness, but nobody came to join me (phew!)

Our chosen hobby and other peoples could lead us all into some strange mix-ups!

My “Gimbal” is definitely get the upward urge !!

I walked off into the darkness, but nobody came to join me

" so it was you !, that came running in the darkness with you trousers down !"

Just watched this, thought it might interest you Hyperlapse people. 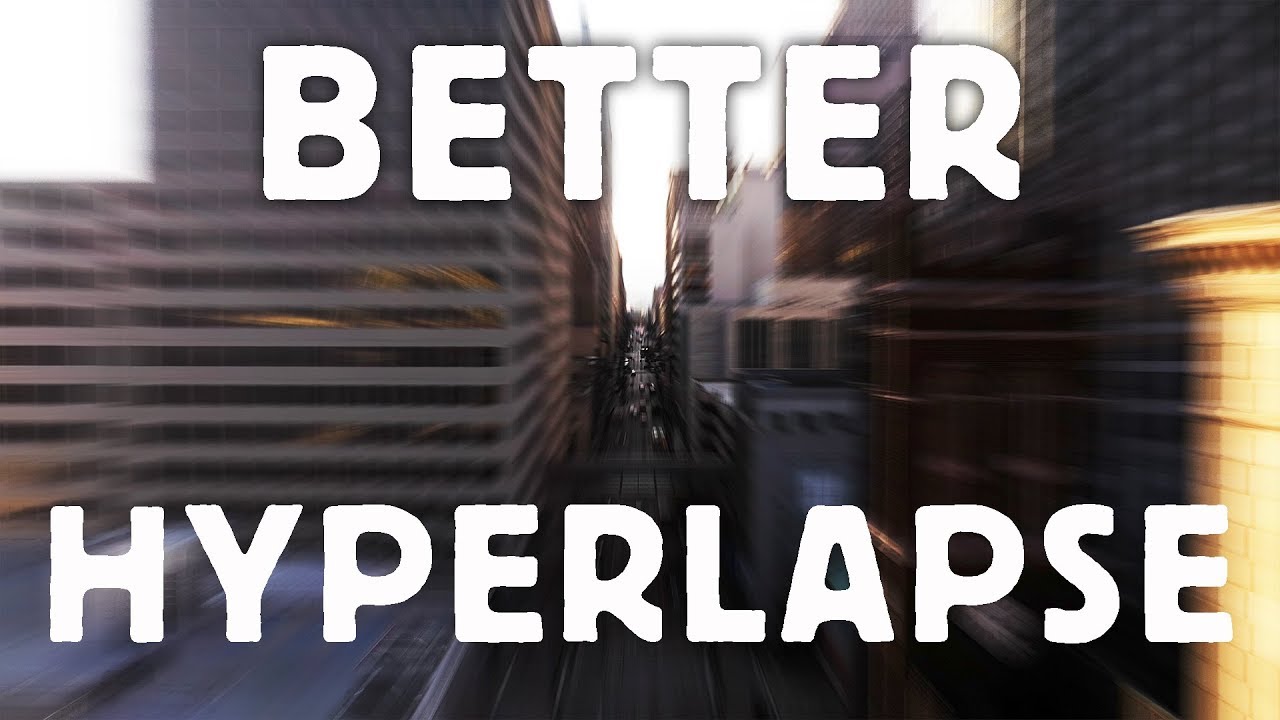