Report of downed drone which lacks substance. Journo sexes up story with picture of Inspire for dramatic effect. 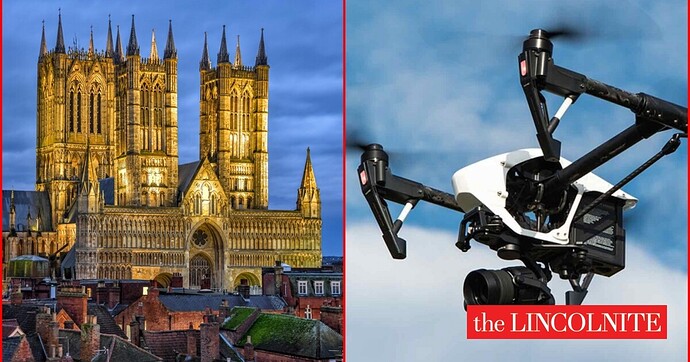 One person said the drone owner should be fined

I actually don’t think the article is that bad, more informative than critical, and says neither the police had a report or the cathedral had been contacted by the owner of a drone.
I’ve read A LOT worse.

Who would crash an inspire and not either report it or ask for it back?

It’s quite probably some toy grade drone that’s worth about £20.

as a newbie to drone flying i’d not have nerve to fly round cathedrals yet lol, still trying to get used to seeing drone so far away. Tried Rudge Hill in Glos the other day and enjoyed it immensely. just need practice with my HS175 then may upgrade to magic air2 everyone seems to like?

suppose this photo wouldn’t have the same effect. 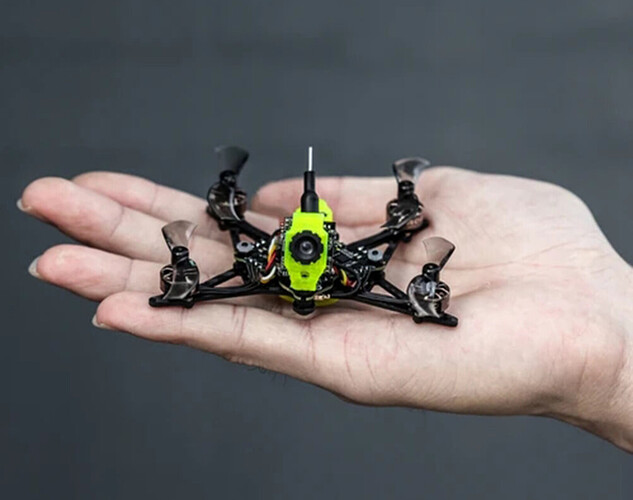 Perfectly reasonable article, apart from the big drone, which will get half the local community thinking that all drones are that size.

Perhaps a photo of said drone?

There’s nothing in that photo to scale it. I think the public conception of drones is DJI Phantons, those white things!, or a grey Mavic.
Don’t give them credit for too much common sense

My reason for highlighting this article was to demonstrate how a negative drone story can be manufactured with zero evidence and interpreted as fact. It came about because someone made a Tweet, and we all know what an oracle of truth Twitter is.

The article, written by someone whom identifies themselves as “a local news reporter”, has no factual evidence to support the claim but instead relies on a personal view tweeted by an angry photographer.

The local police admit there has been no report, and the cathedral staff say no one has contacted them about a downed drone. Notice it says “a drone” and not “the drone”.

The fact that there are no details of the said drone, a word now used to describe everything from a paper aeroplane to an unmanned Predator strike aircraft, is highly misleading. Another form of drone is an infertile male bee. On the strength of the tweet we could possibly interpret that the angry photographer takes umbrage against those who keep impotent male bees.

Yes, the article contains information pertinent to current legislation, but even so it should have been prefaced with:

“The events in this article are purely fictitious and any semblance, to persons living or dead, is purely coincidental.”.

The so called “reporter” was probably an amateur earning a bit of money (its old name was ‘penny a line’ .So called reporter will know nothing of drones (or anything else) trust me…Iworked on a national daily when a youngster…did the same myself when training…

The so called “reporter”

Mere space filler between the adverts.

There’s nothing in that photo to scale it.

Most would assume a camera like that is fairly large and compare it to a SLR and lens.

Clarkson was a reporter…nuff said!

My reason for highlighting this article was to demonstrate how a negative drone story can be manufactured with zero evidence and interpreted as fact.

It’s not just drones. The more people understand this is how media outlets work, the better. They are businesses, which exist to make money. The more copy/advertising they can sell, the more money they can make, so negative and emotive stories are what get published because they attract more people. Any correlation with the truth is entirely coincidental to the process. (To be clear, I don’t think it’s the making money that’s “bad”, it’s the making money from stuff dressed up as truth that’s “bad”, because people make decisions and form opinions based on what they read.)

There are lots of things people do that I don’t like, but I don’t try and stop them doing it or make up ‘news’ stories to try and get their activity/hobby banned

That looks like it could cause a lot of damage.

So no-one report that an expensive drone (DJI Aspire??) is down … and there’s no registered ‘Operator Number’ on it??? Very strange