I thought I was seeing things

Something caught my eye this morning as I left the house. I did a double-take as I thought I was seeing things. Some wag has placed a fake cat near the top of the telegraph pole behind the house opposite mine. Nikon D200 18-200mm VR lens. 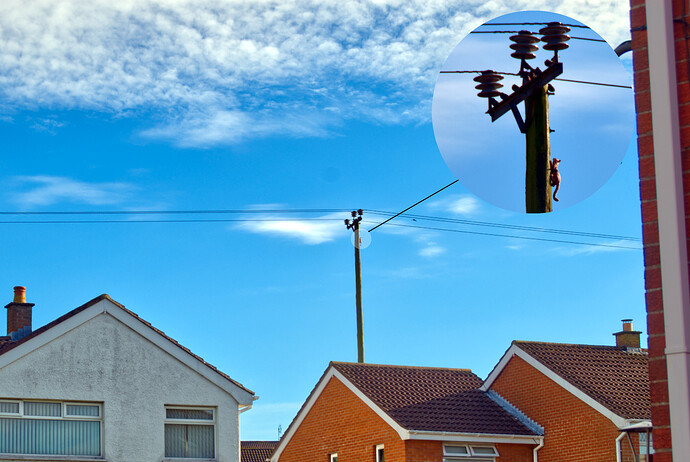 I think someone just put it there for a laugh, it’s not annoying the birds in the slightest. This photo was taken a bit later. 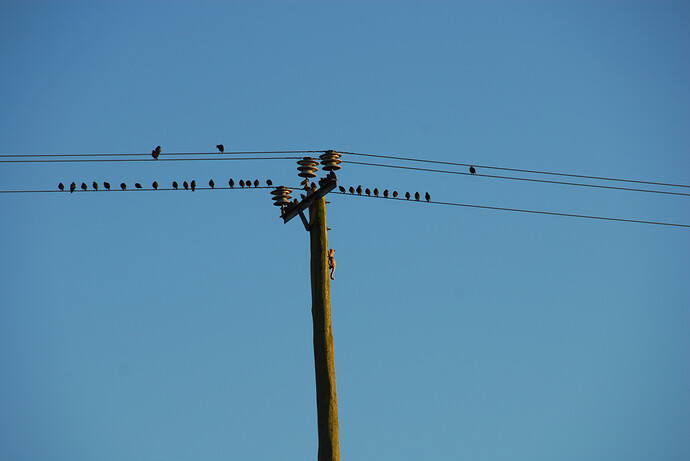