In case anyone is not fed up of Iceland stuff, I’ve thrown a video together. It’s not very professional in places and there are a few sound and video glitches, but it’s just for sharing with friends, not for the public. 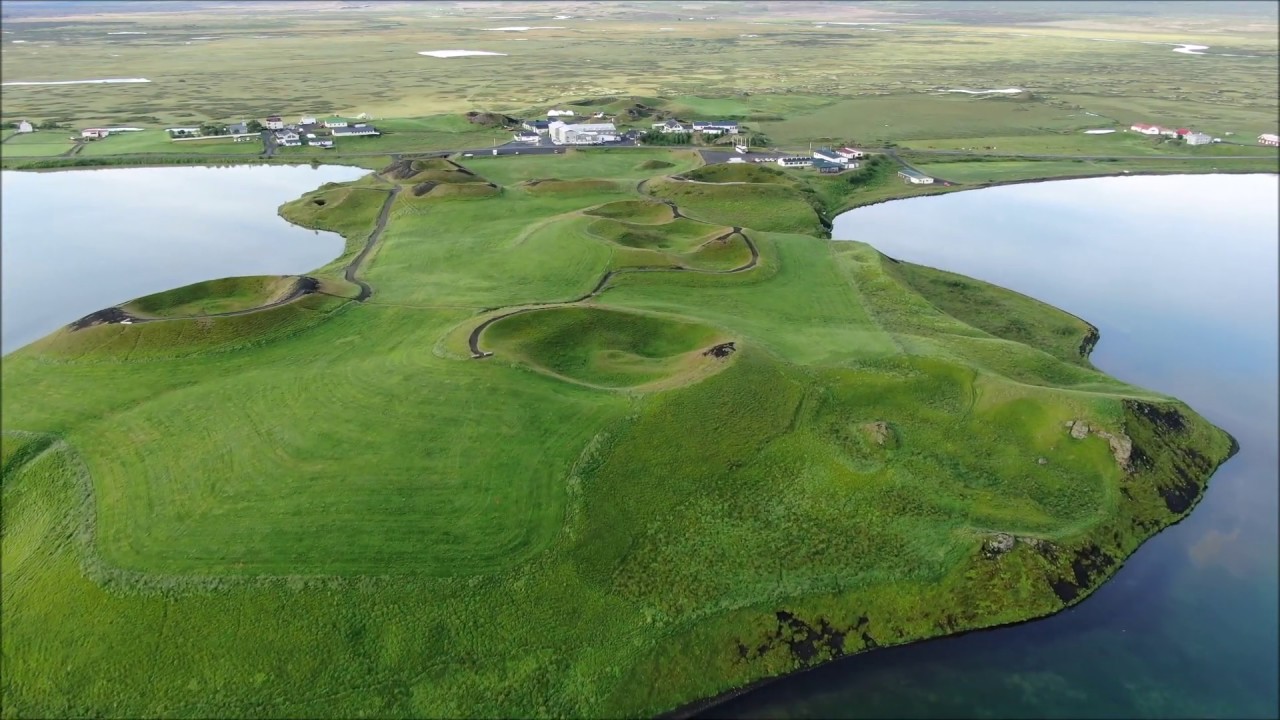 Only one thing ruins that video for me …. all those frigging tourists getting into shot!

It’s not often I watch a few seconds of a video on the laptop and immediately abandon it to cast onto the big screen … as I did with this.
May have watched more than once, too.

And here’s a badge for you, one that’s not given out that often, The Movie Director Badge. You are now the ninth recipient!

Cheers! If I’d actually planned what I was doing it would have been better, just something that evolved while I was there. And adding music was a last-minute thought, next time I’d put the music on first and then edit better to suit.

Stunning views captured by some beautiful flying - not jealous at all!

Very impressive and very professional. How much post-processing did you do ? The vibrancy of the colour and the textures were superb throughout. Very useful in terms of my coming visit to northern Norway in terms of how to plan shots.

An 8 minute run time is longer than I would risk in terms of losing viewers but I enjoyed every minute of it. Your comment about starting with the music and editing to fit is one which I have filed away for future use !

There’s no post-processing other than changing the speed of a few shots. Everything will have been shot with an ND filter on the lens, though.

I wish I could “throw” a video together like that.

Iceland has long been ‘on my list’. I’m a sucker for beautiful scenery and this place appears to have it in abundance. Some of it looks like another world!

What was the reaction like over there from others to your drone use out of interest?

I’ve never seen so many tourists with drones! I got a few curious glances but no comments. I made a big effort to be discreet and to position myself out of the way, which will have helped.

For the shots in the Vatnajokull National Park (the glaciers), I applied in advance for permission, and I followed their instructions - they only let me fly at some of the places I requested, and they insisted on it being outside the busiest times of day. Quite a few of the mobile phone shots are from places (waterfalls and Jokulsarlon) where I had no permission to fly.

Some of the other drone fliers were considerably less sensible, both being too close to people and in one case paying no attention to my already having a drone in the air.

If you have a moment, some time (no hurry), could you write something about flying a drone in Iceland in the #Travel-advice-for-anyone-taking-their-drone-abroad section?

Locations and their rules, and which ones need permission in advance and who to contact for this?

As a result of your pics and video, I think there could be a few people that have revised Iceland’s position on their bucket list.

Beautiful video love it,what a place! well done,as ozonevibe said pity about all those pesky tourists,getting into the shots…

BTW out of interest,did you encounter any other drone flyers while you were there ?

The tourists do give a sense of scale. Re other drone fliers, yes, quite a few.

Looks like YouTube have removed the video. There doesn’t seem to be any notification or recycle bin - has anyone had this happen to them?

Was there music in the vid?