It’s been a while, but I’m back with a Mavic Pro 2

So it has been far too long since I have been here. Sold the Mavic Pro many months ago and have been droneless since. However, I have just rectified that situation with the Mavic Pro 2.

This is my first video with this drone so still getting used to the changes between the Pro and Pro 2. Edited on my new iPad Pro 11 using Luma Fusion so not using 10Bit as I don’t have a way of correcting the distortion, thus recorded in Normal (8 bit) mode which works well.

So a short video of my daughter riding with her friends… Hope you like? 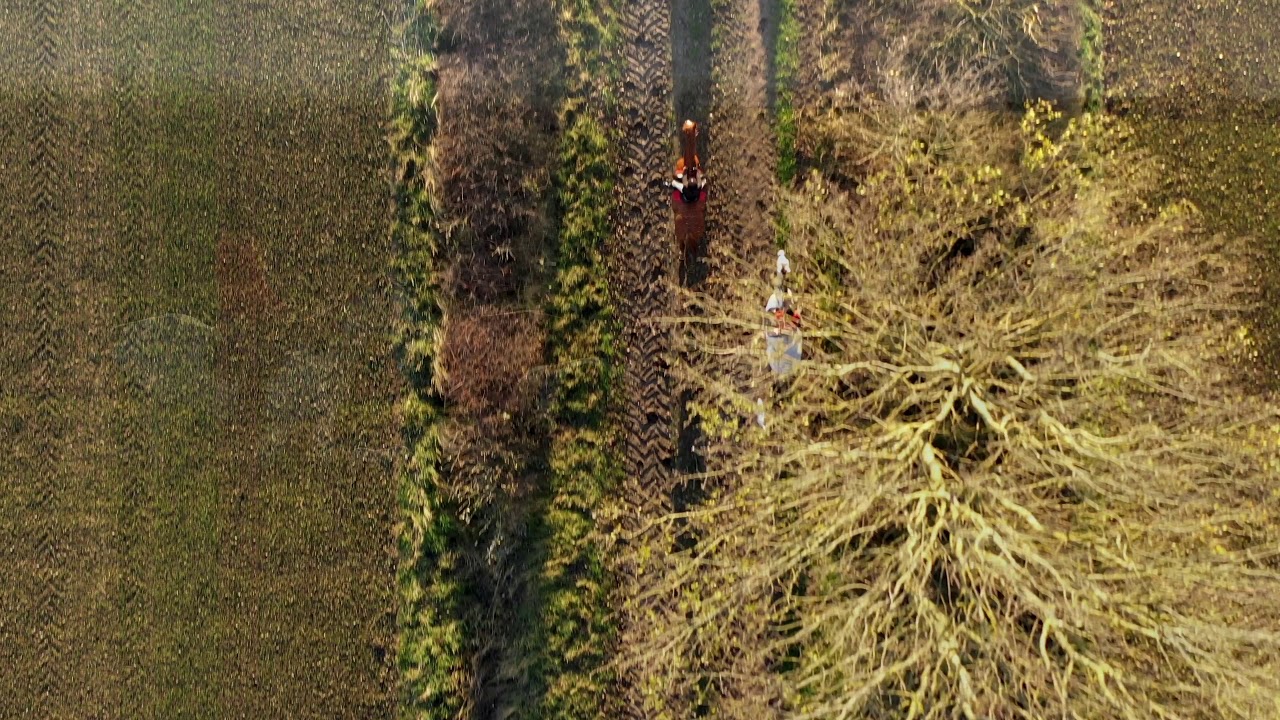 Sold the Mavic Pro many months ago and have been droneless since. However, I have just rectified that situation with the Mavic Pro 2

Welcome back my good man

Most important thing is

Are you happy with it…?

Yes, definitely happy with it. Flies beautifully and the picture quality is noticeably improved compared to the Mavic Pro. Few teething issues to get through, notably resetting the home point wasn’t working very well so when following the horses on foot I kept hitting maximum distance despite only being 50m away from the drone, but it had travelled 500m from take off so had to land and take off again