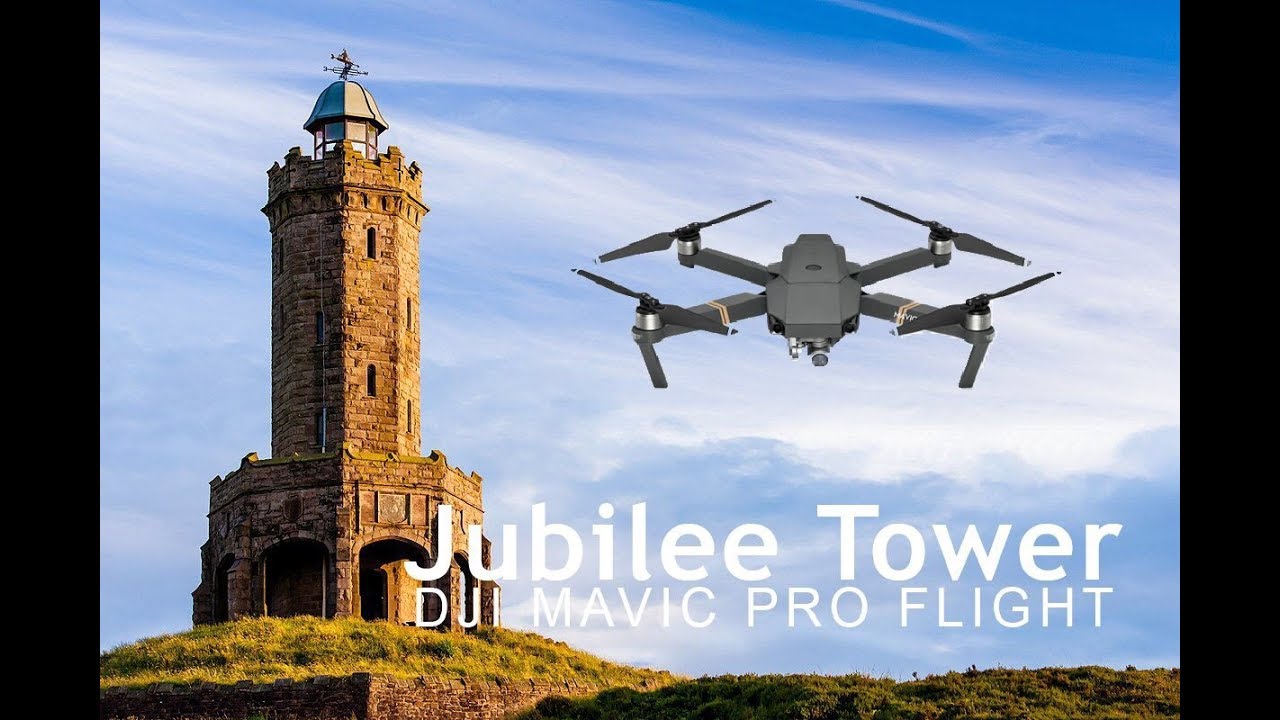 Great video, loved the intro and outro too

I’ve not heard of that tower, what was it used for originally?

Any idea how high above sea level you were?

jubilee Tower
By 1897 Queen Victoria had reigned over the British Empire for sixty years, longer than any other monarch. A permanent memorial of this event was planned in the form of a tower perched on the hill overlooking the town of Huddersfield. Despite some difficulty raising the money required, the tower was opened by the Earl of Scarborough on 24 June 1899. Although often referred to as the Jubilee Tower, the correct name is the Victoria Tower. Designed by Isaac Jones of London, it was built by the firm of Ben Graham and Sons of Folly Hall, using stone from Crosland Hill. It cost £3,298, and was 106 feet (32.3 m) high, which, added to the height of the hill itself, made the top 1,000 feet (305 m) above sea level.

Imagine trying to build that up there now? You’d get no change from a million quid that’s for sure

Thanks for the details - hope you’ve thawed out since then 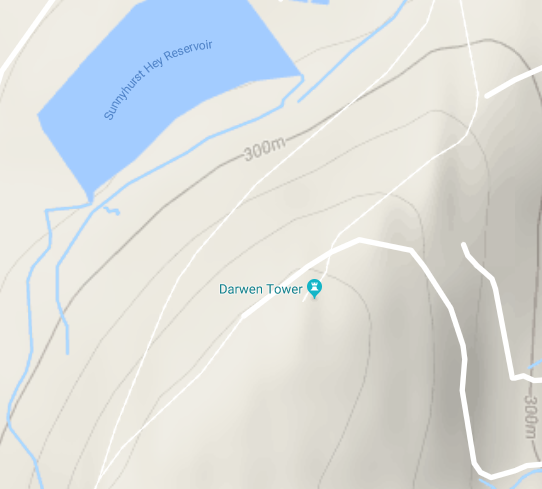