So I set off this morning determined to fly around the Abbey, something I’ve wanted to do for a while but never had the guts to,with my little 3“ diatone.

I knew there was a big chance of it winding up on a roof but having been through at least 8 of this little quads lives already, I felt it was worth a shot…

So the flying is rubbish as I was mostly scared witless… But what I wasn’t expecting was the hawk in the final couple of frames.

He got off fine I’m sure, the props are tiny and the quad has no inertia so would have spun away at first contact… But… Whaaaaaa? The speed he came at me was awesome…

The quad was fine, I landed shortly after, packed up with still to packs left, and flew around a rugby pitch to settle my nerves! 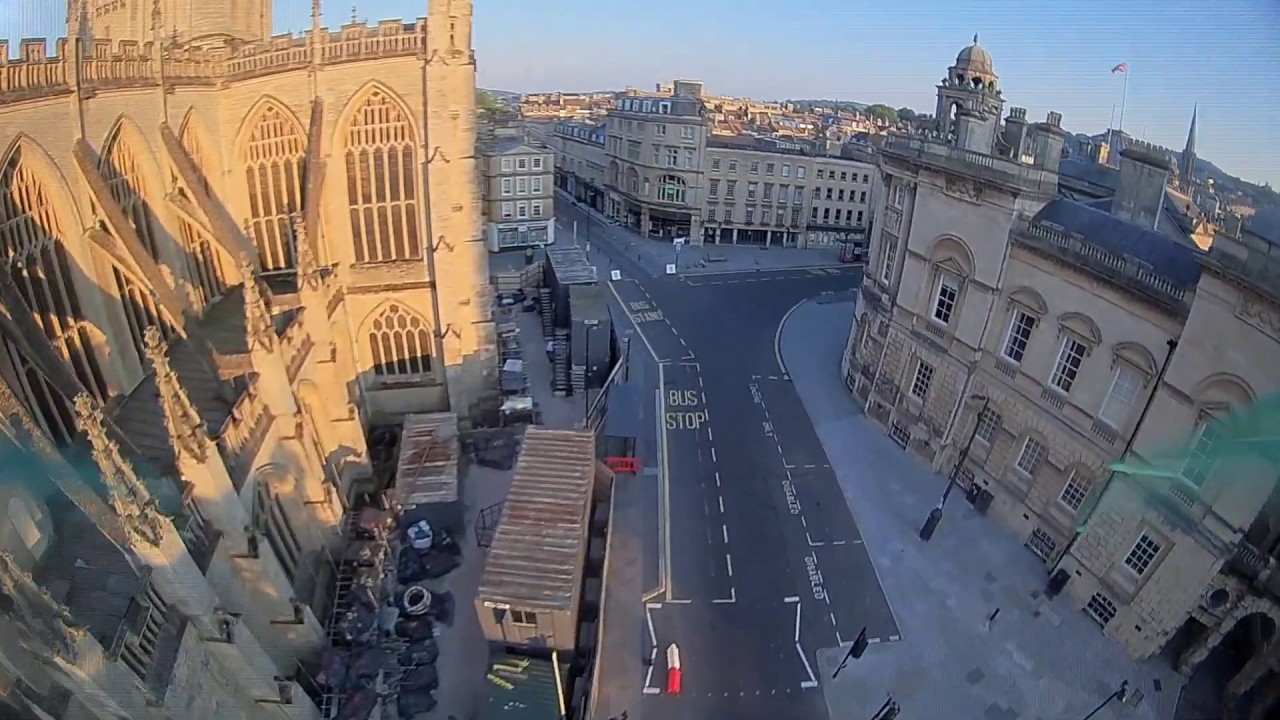 That’ll be one of the Bath Peregrine Falcons getting an early breakfast for its chicks that recently fledged. 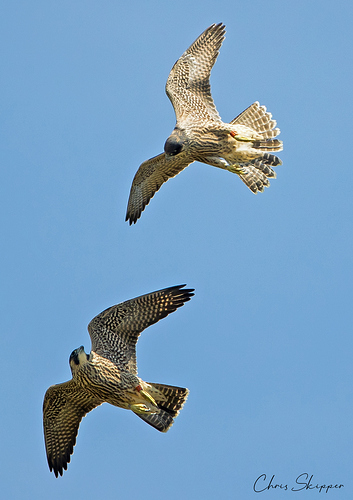 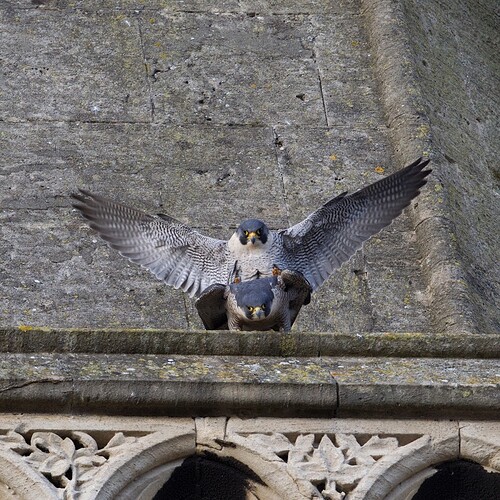 Lucky escape there my friend

never had the guts

Braver man than me! Shame about the soundtrack!

Listen, fpv soundtracks don’t always have to be thrash metal or adhd electronica… I figured… Abbey? Let’s go for something a little more respectful… And I find it detracts from the twitchy flying…

I definitely gotta do it again! A real buzz

Looking forward to a dive or two!

Forgive me if I’m pointing out the obvious, but with the flying so close to a building, if you had permission to do so you might want to make that clear on your YT video.

Otherwise it looks like an obvious disregard of the drone code?

Not being a killjoy or anything, just giving you a heads up as I got in all sorts of trouble for doing something similar.

I got in all sorts of trouble for doing something similar

In a new thread though, so as not to take this one off topic

Because there are many

Still think the soundtrack is naff

It’s short and sweet.I flew around some church ruins locally. Put it up on YT, it got reported then I got a lovely email suggesting it was violating the drone code and I was best to remove it or expect legal proceedings against me.
I decided because it wasn’t a building as such I might be ok. Turns out, not. Haha.

Is it me or can you see a few feathers floating after the impact?
Plus a look of “well, f*** you then” on the birds face

There’s always someone bored enough to stick a pin in someones backside!

if you had permission to do so you might want to make that clear on your YT video.

I mean… Yeah but… Sheesh… Maybe time to set up a more anonymous YT account.?

The 50m rule is about privacy concerns isn’t it? So spirit of the law isn’t infringed when you got a racing drone maybe…? M’lud?

If we could not turn this in to a drone police topic guys, that’d be great

Yessir mister spike sir! It should have a more ornathological theme … I feel so bad for the bird… I wouldn’t have minded if it had been a bloody seagull…! I just hope it got away OK…

Just more of a heads up intended, not a thread diversion

Np! Always good to at least try and stay on the right side of the law… 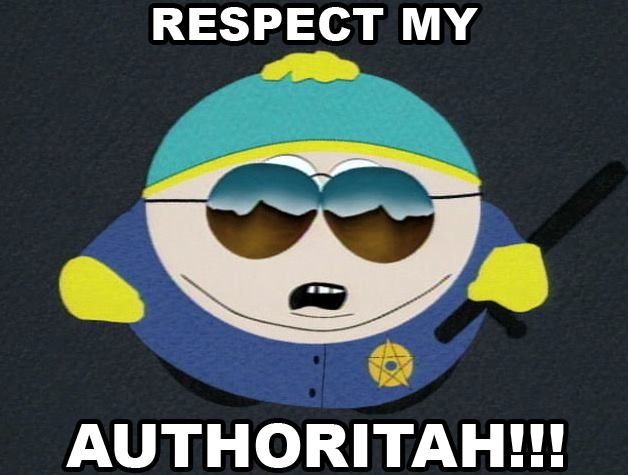 It appears there’s that at least one survived the encounter. 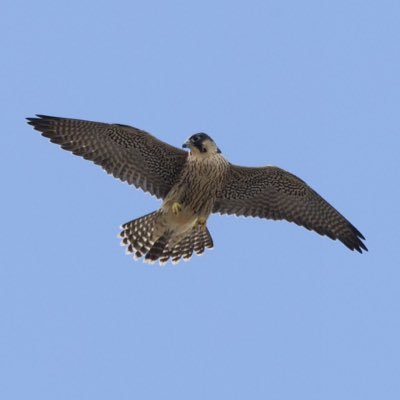 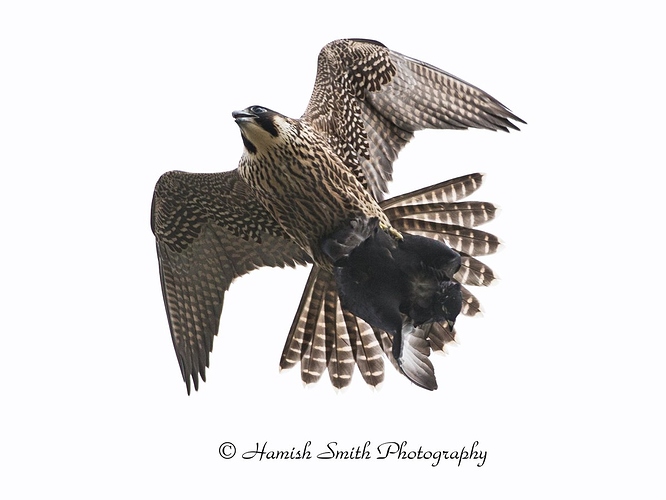 at least one survived